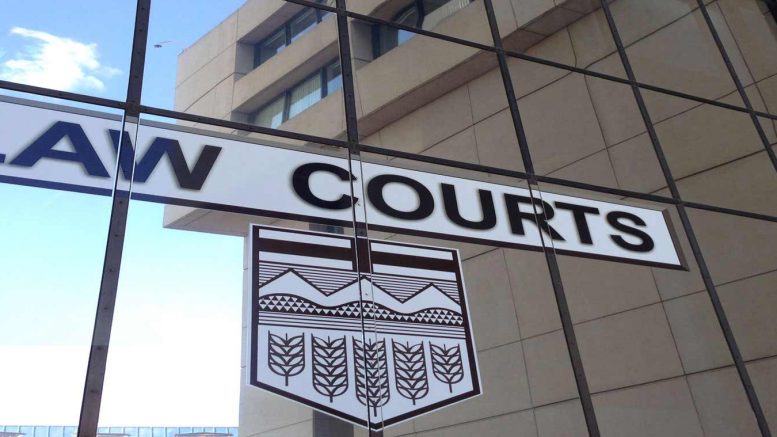 The Alberta government has appointed three new judges to the Provincial Court of Alberta to ensure Albertans have more timely  access to justice.

“Melanie Hayes-Richards, Michelle Christopher and Cheryl Arcand-Kootenay are accomplished women whose dedication and expertise make them important additions to our Provincial Court,” stated Kathleen Ganley, Minister of Justice and Solicitor General. “A more representative judiciary means all Albertans benefit from a greater diversity of experience on the bench. Albertans deserve to see themselves reflected in the people who provide justice in their community.”

The three appointments will fill vacancies in each court location. In addition to ensuring the judiciary better represents the population they serve, the new judges will hear more cases and increase Albertans’ access to justice services.

“Every day, we hear from women in our programs about how difficult their courtroom experiences can be – and their struggle to convey the seriousness of the violence they and their children experience,” remarked Natasha Carvalho, Executive Director of the Medicine Hat Women’s Shelter. “With the government’s new funding for victims of crime, we are improving how vulnerable populations are treated and seen in the courtroom and, with this historic appointment, we are also providing role models that have never existed in our community before.”

Unlike Court of Queen’s Bench and Court of Appeal justice positions, which the federal government appoints and funds, the province both creates provincial court judge positions and appoints judges to those positions. Of the 27 provincial court judges the Government of Alberta has appointed since 2015, more than half are women. Cheryl Arcand-Kootenay is the third Indigenous judge appointed in the last three years and Michelle Christopher is the first female judge to serve in the Medicine Hat Provincial Court.

The Indigenous Bar Association (IBA) celebrated the appointment of Cheryl Arcand-Kootenay as a judge to the St. Paul Provincial Court of Alberta on November 6, 2018.

Brooks Arcand-Paul, Secretary and Treasurer of the IBA,  stated “this is a momentous appointment for Alberta, our Nation, the Alexander First Nation and the Arcand and Kootenay families. The Honourable Judge Arcand-Kootenay is most deserving for the appointment and will make an extraordinary addition to the bench with her experience.”

He added, “Judge Arcand-Kootenay is the first woman from Treaty 6, and the second First Nations woman to be appointed to the bench in Alberta. She joins the four Indigenous judges currently on the Alberta bench, of which three have been appointed in the last three years by the Alberta Minister of Justice.”