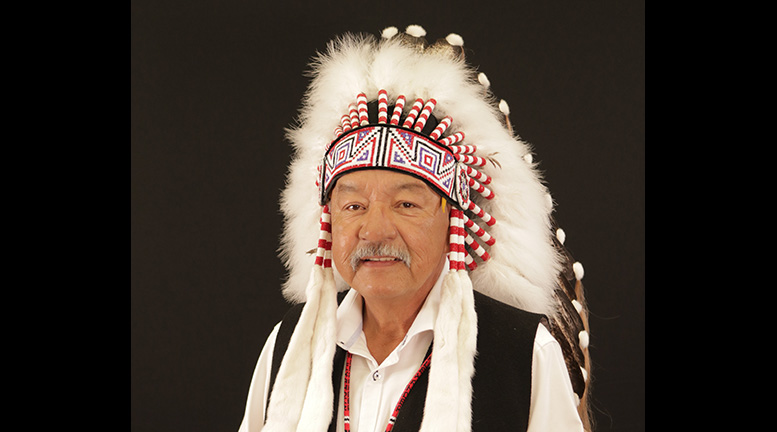 (ANNews) – Late last year, the Confederacy of the Treaty Six First Nations announced that their Grand Chief, Greg Desjarlais, would be officially ending his term at the end of the year.

Taking his place would be Chief George Arcand Jr. from the Alexander First Nation — who was officially appointed to the role of Grand Chief on January 7, 2022.

Arcand is the current chief of Alexander First Nation, with a resume consisting of time spent as the CEO for Fort McKay First Nation; a regional director general for the federal government; and as a community development director for the Alexander Nation in the 1980s.

Chief Arcand said of the appointment, that the “Treaty No. 6 pipe, Alexander pipe, and the Frog Lake pipe will be brought together in unity.”

The issues that Chief Arcand would like to tackle during his one-year term are the protection of Treaty and Inherent rights, as well as creating economic stability within Treaty No. 6.

The Confederacy of the Treaty Six First Nations was created in 1993 with the purpose of serving as the united political advocacy voice for Treaty no. 6 signatory nations.

The grand chief is the spokesperson for the 16 members nations of the confederacy.

Former Grand Chief Desjarlais, said during an address to the assembly, “My time as Grand Chief was an honour to serve.”

“On behalf of the Treaty No. 6 Chiefs, thank you,” he said to Chief Arcand. “I will be walking with you.”