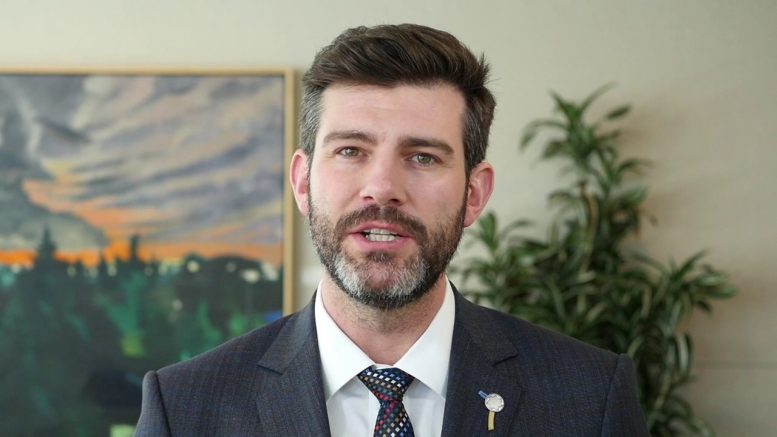 It was an update worth $11 Million.

Mayor Iveson stated in the video, “We’ve now had a chance to hear from 140 community members over the past several weeks as well as, Edmonton Police Service and Edmonton Police Commission today. We weren’t able to get to a final conclusion today on the debate on the motions before us. So council will continue to look at those amendments in the final motion on Thursday afternoon. But here’s what I’ve heard so far:

“There are many public and many expert perspectives on how community safety and crime prevention needs to look. Those perspectives range from everything from more training and other reforms, to divestment and diversion of funds, to outright abolition of policing.” Iveson continued.

“But I think that everyone wants a safe community and wants the right supports in place for people in distress. Now if these hearings have highlighted anything it’s the need to continue to move away from the status quo. So, I’m glad to hear that the Edmonton Police Commission say that they also hear the need for change and are willing to make systemic changes within policing alongside partners that will result in better community safety outcomes.”

Don Iveson also stated that he is “proud that we are the only city in Alberta that has chosen to have public hearings and that has allowed so many divisive views to be heard. And I know many may not give credit for that but it does matter and it is historic.”

Meanwhile, in Calgary, nearly 5,000 people have signed an online petition to defund Calgary police, which last year had an operating budget that exceeded $400 million.

LJ Parker, an organizer with Calgary Supports Black Lives Matter said, “We obviously need to reassess what the role of the police are. They don’t need to be solving every social issue in the community.”

Back in Edmonton, Iveson continued by saying, “We haven’t come to the final conclusion on what resources should go to whom because we want to be very thoughtful about that and ensure that we get our investments right.

“And while no final budgetary decisions were made today, we did signal, ultimately, an intent to redirect $11 million starting next year from policing and into housing and other prevention and community safety initiatives.

“The final word on the details of this redirection of funding will come in the fall when council discusses the fall budget amendments.”

Although this sounds like a progressive “defunding” of police, Edmonton Councilor Andrew Knack explained in a twitter post, that the funding for Edmonton Police would still be increasing.  “Just to be clear, it would be $11 M over two years. And that means that instead of a $16 million increase for 2021, they would get an increase of $10.5 million. And that’s all subject to the budget deliberations later this year.”