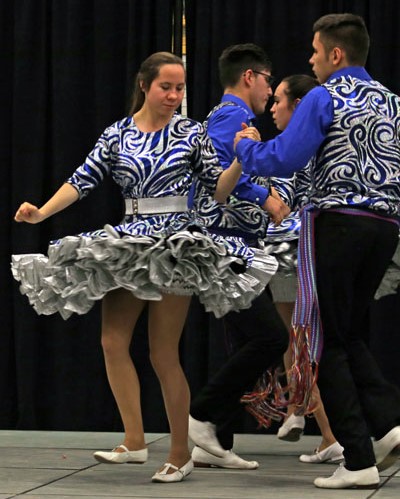 (ANNews) – On May 20 and 21, 2017 Métis Child and Family Services (MCFS) hosted its Ninth Annual Métis Spring Festival, an extremely enjoyable and well attended event that continues to draw larger crowds with each passing year.

“This year was no exception,” noted festival organizer Florence Gaucher, who has been involved in numerous capacities with the annual gala since its inception. “It was once again an outstanding event that was blessed with some good weather, great crowds, outstanding entertainment and competition to whet every appetite. The recent festival was another memorable event held at an outstanding venue, and the continued support from the community has been fantastic. We are grateful for the ongoing support and very pleased to see that so many different ethnic groups once again joined us at the annual Métis Spring Festival.”

This year’s event was once again held in St. Albert’s, Servus Place, a popular and spacious venue that has been utilized by the organization since 2010.

Because of budget restraints and a shrinking dollar, the 2017 event did not include some of the out-of-province professional acts and musicians that festival organizers had invited in years’ past. 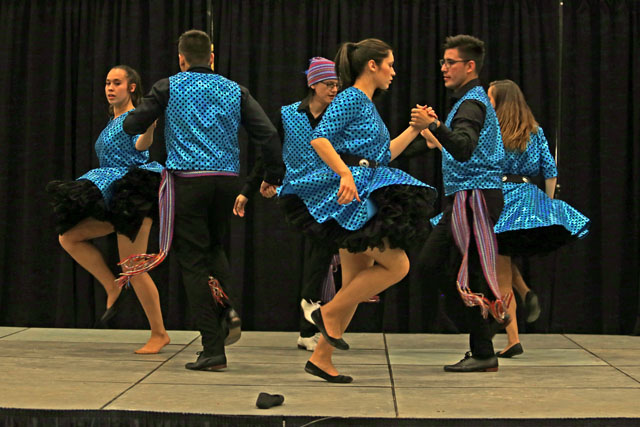 Metis Child Dancers performed beautifully at the Metis Spring Festival held May 20 and 21 in St. Albert. (Photo by Tracy O’Camera)

“There were a few changes this year,” noted Gaucher. “But those changes worked well and because of them we were able to accommodate even more young dancers and musicians from the local community, as well as others in Alberta. We have an obligation to participate with Alberta’s youth and are pleased to note that this year the festival drew more interest and thus more competitors than ever before – and they joined us from different locations across Alberta.”

This year’s festival included a troupe of Highland Dancers from Red Deer, youth square dancers (Northern Reelers) from Wabasca and performances by well-known performer and dance instructor, Rhea LaBrie.  Other participants and contestants included the Métis Child and Family Dancers, the Fishing Lake Métis Dancers, and performing members of the Bain School of Dancing.

“Musicians Alfie and Byron Myhre, Calvin Vollrath and others also participated again this year as did the Métis Child and Family Junior Jiggers, a newly formed group that has been practicing hard all year and improving with each class,” noted Gaucher. 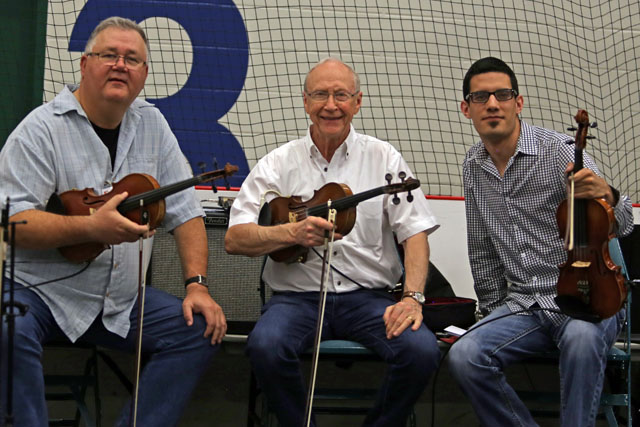 Ten-year-old singer Christina Hollingworth is quickly rising to local stardom thanks to her fine young voice, mature attitude and a willingness to participate at venues where she sings the Canadian National Anthem – in Cree. She did just that at the opening of Métis Spring Fest 2017 and she once again received a resounding round of applause – and not because she’s young, but because she’s quite good.

“The audience loved her,” smiled Gaucher. “She’s got some real talent.”

During the two-day competition, close to 100 contestants vied for a range of prizes that totaled nearly $30,000. The top three winners in each category took home the bulk of the prize money.

When the battles were over and the dust had cleared, the names of the winners were announced.

As is usually the case, every competitor in the Tiny Tots jigging contest was a winner. Bill Chalifoux was hardly challenged in the Golden Age jigging contest and as a result took home the only prize in that category – First Place. 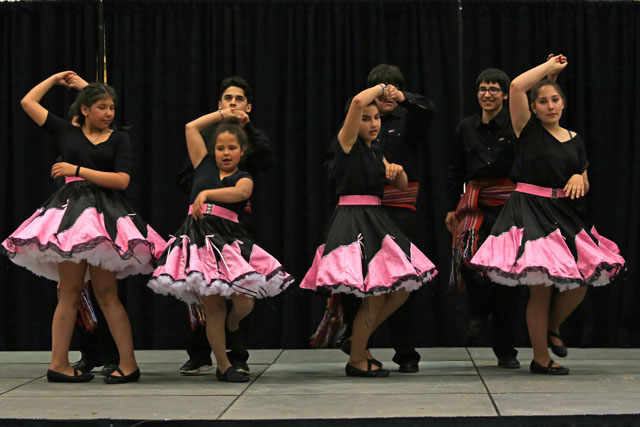 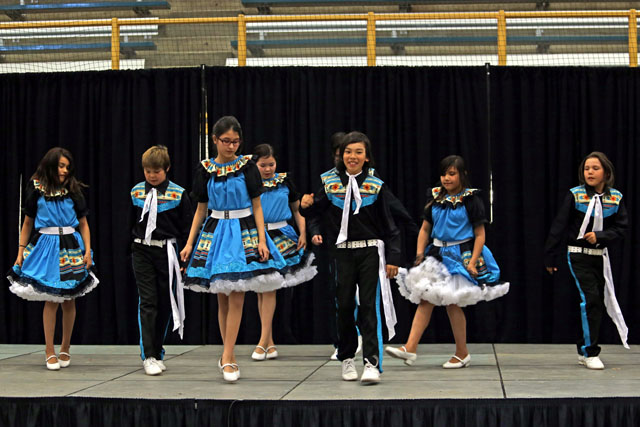 The Fiddling contest saw a hard-fought battle as more than a dozen competitors strutted their stuff in front of the enthusiastic crowd that packed the house.

Jennifer Frost had no competition but her musical prowess definitely earned her the right to be named top place winner in the Adult Amateur category. The youth (13-19) category saw Ethan Harty finish on top; Colten Bear and Breann Lizotte took home the second and third place winnings.

“It was an outstanding competition and embraced all the great types of music we appreciate – Irish, Scottish, French and the mixture of them blended together that gives us our own Métis styles of dance,” noted Gaucher. “It was a great time and the feedback we’ve received has been very positive; next year we hope to attract even more competitors.”

Métis Nation of Alberta Vice-President Dan Cardinal took to the podium on the first day of the event where he did an excellent job as the Festival Emcee, a duty he shared with St. Albert mayor, Nolan Crouse, who emceed the event on Day 2.

For more information about Métis Child and Family Services visit metischild.com. To learn more about Métis Spring Festival contact Florence at 780-452-6100 or at [email protected]

Photos for this article were supplied by Event Photographer: Tracy O’Camera.