(ANNEws) – Alberta’s Indigenous children are in dire need of a social and medical services portfolio that not only guarantees them viable and equitable government services, but also includes a team of Indigenous Elders and community leaders who are able to ensure that the provincial government does more than make empty commitments.

When it comes to Indigenous children, the provincial government’s child services sector is made up of many bureaucrats and managers that don’t have a clue when it comes to providing services that actually work. That has much to do with their continued failure to employ an equitable number of Indigenous workers – office staff and frontline workers – who understand and are familiar with Indigenous cultures, traditions and peoples. Instead they employ a number of buck-passers, caseworkers who are actually afraid to go out into the communities they purport to represent and managers that fail to follow-up when children are in or have recently been in crisis situations. There are cases where workers, who are supposed to visit children in care at least once a month, but choose instead to merely make a phone call to ask “how is everything with the children?” only to be told that all is okay – when in fact it may not be. And who is to know?  Certainly not the case workers nor their managers in a government department whose salaries are paid by tax-paying Albertans.

Unfortunately there are too many regulations in place that allow government to cover up and hide the realities when it comes to Indigenous children in care – and that is likely the reason why during the past 18 years the number of Indigenous children in care has increased almost twofold. Two decades ago about 40 percent of kids in care were Aboriginal children; today that number is closer to 70 percent and that is a huge and unacceptable number when you realize that only 10 percent of the children who reside in Alberta identify as Indigenous.

The Office of the Child and Youth Advocate released a 76 page report in July 2016 that made eight recommendations on ways to better serve Indigenous children who need intervention. A key finding was the importance of giving Indigenous people more rights and responsibilities to care for their own children. The province’s Child and Youth Advocate, Del Graff, said he expects the government to start enacting the recommendations in January 2017 but noted that similar recommendations have been ignored in the past.

Another report was released in October, bringing the total number of Graff’s investigative reviews to 20 – all since 2011. The two children (girls) mentioned in those reports, a baby and a toddler, both died as a result of injuries they received in care; it appears as though the five recommendations made in those reports were largely ignored.

“We put a lot of time and energy into our recommendations and we believe they would make a difference for young people; the sooner they’re acted upon the better.”

In the case of four year old Marie – not her real name – Graff called for changes when it comes to kinship care, which is when a child is put into a home with family members or close relatives. The caregivers were not properly trained, something that Graff said should be mandatory. He noted that the process of incorporating family members as caregivers relies “heavily on self reporting by the applicants” and that more needs to be done to ensure that they are properly trained. In this case the caregivers knew that kinship training was available but because “there was no requirement that they attend,” they did not attend. 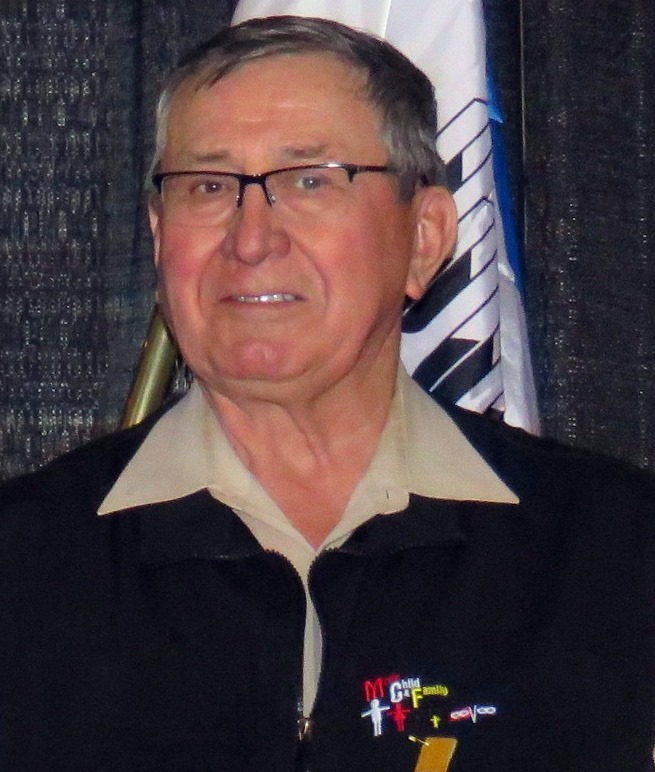 Donald Langford, Executive Director of Métis Child and Family Services Society, says in the last two decades the province has made “no progress” when it comes to the care and nurturing of Indigenous children. He says that despite twenty years of ongoing changes to the programs, policies and initiatives set up to look after children in care, little or no progress has been made.

“It’s actually getting worse,” he said in an interview.  “The number of Indigenous children in care in Alberta has risen from 40 to nearly 70 percent” in that time.

“We have far too many non-Indigenous people in the child welfare system telling us what to do and how to do it. They’ve had more than two decades to get it right and they have failed miserably; maybe it is now time to give the Indigenous community an opportunity to do a better job than we are seeing today.”

And what are we seeing today? We are seeing babies and toddlers and young children being abused by care-givers, beaten and sexually assaulted, isolated from their families and communities; many have even died from neglect. In numerous cases there has been no resolution, no answers, no accountability and no punishment for those who abuse and neglect the Indigenous children in their care.

“It’s actually getting worse. The number of Indigenous children in care in Alberta has risen from 40 to nearly 70 percent.”

Despite this, Graff said he’s “more optimistic than ever before” that the current environment in Alberta (ie: Notley’s government) “will lead to real change,” because of the “broader public discussion” taking place on reconciliation.

But he remains cautious because promises have been made before and never delivered.

Change is possible, but first all of the pieces must be in place and those pieces include more involvement from the Indigenous communities.

“Government does not create change, it responds to public demand. When people say they’ve had enough and put their foot down and demand change that’s when government will act.”

And it’s really just as simple as that. My advice would be to check out the Child and Youth Advocate website and watch the “Voices for Change” video; then take to the streets, call your political representatives, contact media and make some noise. Only then will government listen. It took experts, lawyers, judges and others six years to investigate and come up with recommendations following the Truth and Reconciliation hearings that were held across Canada. Hopefully it will not take that long this time to understand that something is very wrong with Alberta’s management of Indigenous children in care.

There are many other factors to consider when it comes to providing services for Indigenous kids in care. One of these is the fact that children raised in care and away from their families are often traumatized by the experience and have a negative effect as the child grows into adulthood.

“It’s time for us to take a serious look at what we provide for services for First Nation and Métis children and their families when it comes to child welfare.”

“When children come into care, they have to be able to maintain contact with their families; there has to be someone they can talk to, someone who can visit them, talk to them, understand them. This could be a grandparent or an aunt or uncle; they need to know they are not forgotten and they need to know who they are and where they come from.”

In the video one girl notes that she didn’t know she had any rights until after she turned 16 and began to ask questions outside the home she was sent to. She remains “upset with the system, with my caseworker, with my foster mother” noting that “I should have been able to maintain contact with my family as I grew up.”

That video needs to be seen by every Canadian for a real understanding of the realities for children in care. It begins with an introduction by well known and respected Saddle Lake First Nation Elder Dr. Eva Cardinal. It may shock you but it will make you much wiser and perhaps encourage you to stand up and say “enough is enough!!”