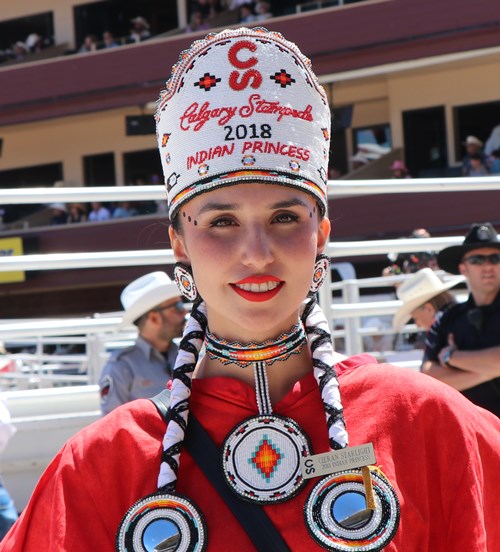 For the past 106 years, Indian Village has been a place and a name with great historical significance. For many of the participants, it honours the relationship of the Tipi Owners with the Stampede and Guy Weadick from the very beginning.

“The name Indian Village is no longer accepted by some people, so it is time for a change.” says Michael Meguinis, Calgary Stampede Tipi Owner (and Tipi Owner representative for the Village). “The name hasn’t bothered me; it has history, it has always been a safe place for our families and our culture.”

Though their languages differ, one thing has always been consistent: this place is referred to as the Elbow. For generations, when tipi owning families came to the Stampede, they would point to their elbow. In Dene, Stoney, and Blackfoot the word for Calgary refers to the bend in the Elbow River – the elbow 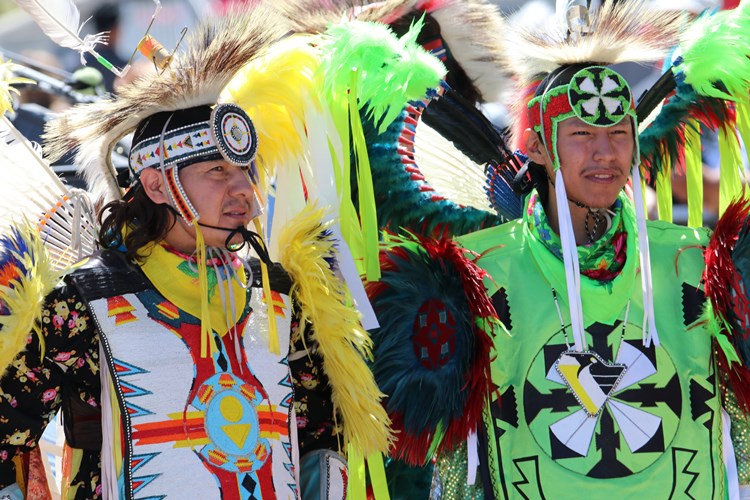 Indian Village has been a major part of the Calgary Stampede since its inception in 1912. For more than 100 years, Indian Village has promoted and preserved the relationship between the Calgary Stampede and families from Treaty 7 Nations of: Kainai, Tsuut’ina, Stoney Nakoda, Siksika and Piikani. Each of the 26 tipis in the camp has a unique design on the outside and beadwork, buckskin outfits and artifacts are displayed on the inside.

The name change will take place immediately, later this afternoon the Village will have a closing ceremony for Indian Village.

The top photo is of this year’s Calgary Stampede Indian Village Princess Cieran Starlight from Tsuut’ina First Nation. She made numerous public appearances during Stampede and will make many more throughout the year as an ambassador for Treaty 7 First Nations and the Calgary Stampede.