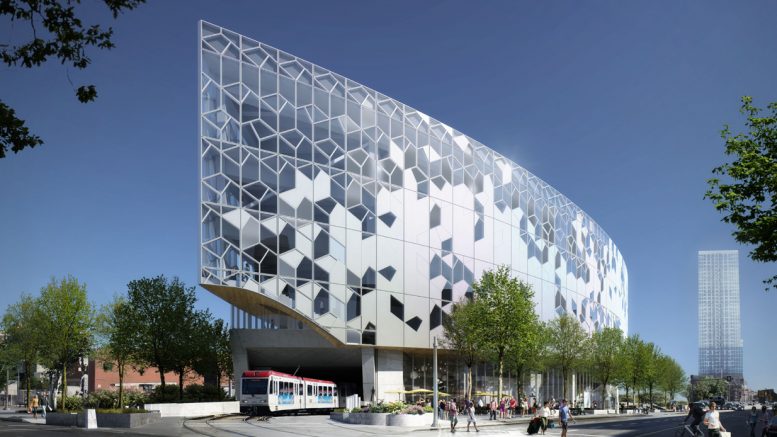 The Alberta government is investing $1 million into Calgary’s first ever Indigenous Languages Resource Centre. The funding will support the acquisition of language resources, as well as programming that preserves Indigenous culture and heritage.

“The future well-being of Indigenous culture rests in the sharing of Indigenous voices and stories both within communities and with people across Alberta and the rest of Canada,” stated Premier of Alberta, Rachel Notley.

“We are committed to supporting Indigenous language and taking steps towards reconciliation.”

Elder guidance, storytelling, language learning and reclamation will all take place at the new centre and be supported by the government grant. The space will become a hub of Indigenous learning in Calgary, but many of the materials will be available to anyone who has a library card – regardless of where they live.

“The Calgary Public Library is thrilled to support this important Indigenous languages initiative,” remarked Bill Ptacek, CEO, Calgary Public Library. “This is such a strong fit with what we’re all about at the Library. This project will build connections, support lifelong learning, and deepen understanding of community.”

The provincial investment reflects the government’s continued commitment towards renewed relationships with Indigenous peoples and aligns with the United Nations declaration of 2019 as the Year of Indigenous Languages.

This is the most recent funding the government has made to support Indigenous language and culture in libraries across Alberta. Other commitments have included investing in online content; cultural sensitivity and awareness training for staff; Indigenous-focused services in libraries, on reserves and settlements, and in schools; building Indigenous-focused collections; and establishing culturally sensitive library spaces.

In 2016-17, the Alberta government created a $700,000 grant program to eliminate non-resident fees for people living on-reserve and on-settlement to access resources and services offered by the Public Library Network. The grant program has since continued and is budgeted for  2019-20.

Almost 4,400 library cards have been handed out to reserve and settlement residents across Alberta since the program began.

Examples of funding that has been used elsewhere in the province to support Indigenous culture and language include:

Cold Lake Public Library offers a “Books for Babies” program where Dene language books are given out. They have also hosted writing workshops with Indigenous authors and have supported local Indigenous communities to self-publish materials on history and traditional medicine.