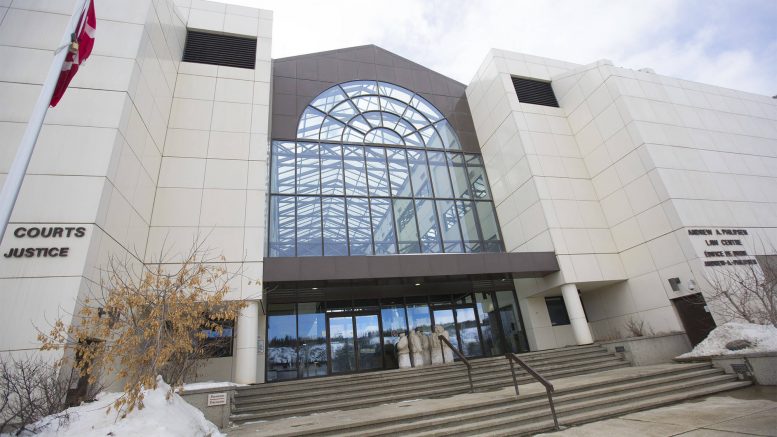 Yukon Supreme Court Justice Ron Veale found that Canada has failed its obligations to the TTC Self-Government agreements by not providing funding for all its citizens.

“Self-government agreements have the potential to create a modern, effective relationship between First Nations and Canada, but Canada has to fulfill its promises once the agreements are made,” said AFN National Chief Bellegarde. “Otherwise, First Nations will not sign these documents. TTC signed their Final and Self-Government agreements on the understanding that their self-governing authority would be supported with fair funding from Canada. That isn’t happening and Canada is eroding its credibility. I lift up TTC for fighting for their people and their rights.”

Yukon Supreme Court Justice Ron Veale found that Canada has failed its obligations to the TTC Self-Government agreements by not providing funding for all its citizens. The court found that Canada has only been funding TTC and other Yukon First Nations on the number of “status” citizens. However, TTC’s self-government agreement does distinguish between citizens that hold Indian status and those that don’t.

For several years, TTC has noted the importance of properly funding all their citizens, according to the terms of their self-government agreements. Regional Chief Adamek says the court decision reaffirms TTC’s view and interpretation of their agreements.

“Justice Vaele’s decision sets a positive precedent and important recognition that Modern Treaties, particularly TTC’s self-government agreement, are paramount to federal policies. This ruling signals to Canada that meaningful realization of self-government requires the federal government to uphold its constitutional obligations to the terms of Final and Self-Government Agreements. Federal officials cannot continue to interpret our agreements through the lens of the Indian Act,” the Regional Chief said.

“Yukon First Nation children and families deserve proper programs and services supported by adequate funding based on the total population of citizens as determined by each respective First Nation. TTC, and other Yukon First Nations, entered into modern treaties, after decades of negotiation, to reach an agreement that would enable Canada and TTC to further their common priorities. At its core, the agreement is about ensuring Teslin Tlingit citizens, regardless of federally-imposed categories of status or non-status, can realize self-determinations in accordance with their principles and values.”

TTC signed their Final Land Claims and Self-Government Agreement in 1995, in good faith. Their preference, as has been their history, is to negotiate with governments to realize their interests. TTC is disappointed they had to turn to the courts to confirm what they’ve consistently stated since 2010. However, they see this decision as a turning point to get on with the work of finalizing a financial transfer agreement with Canada that will provide resources to meaningfully support the needs of their citizens.