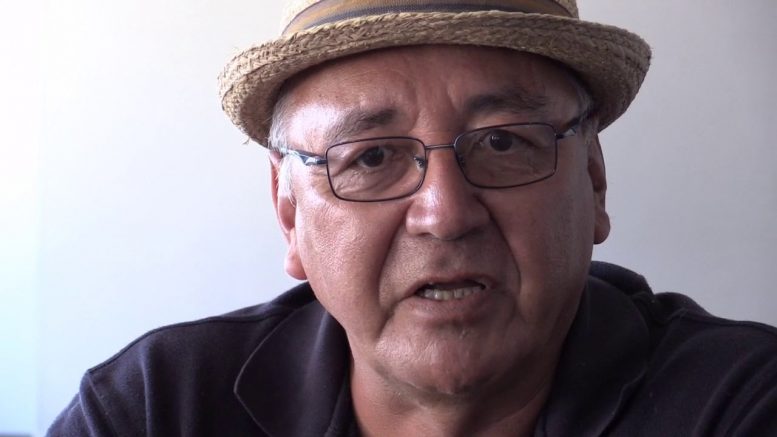 "We will not sit idly by and let the Moose Lake area be destroyed," said Chief Jim Boucher.

(December 2018) – Fort McKay First Nation has filed suit against the Government of Alberta for Treaty 8 infringement. Fort McKay’s claim seeks an injunction to prevent the authorization of any industrial development in the Moose Lake area, as well as other remedies.

Fort McKay First Nation is located at the centre of the Athabasca oil sands area north of Fort McMurray and has already lost most of its traditional territory to extensive industrial development. Fort McKay has sought to protect the Moose Lake area from encroaching development since the early 2000s. Alberta has acknowledged the Moose Lake area is sacred land that needs protection to support the meaningful exercise of Treaty rights for generations to come. Yet despite this acknowledgement, Alberta continues to approve oil sands projects in the area, which Fort McKay says breaches the Crown’s solemn promises made by Treaty 8.

Chief Jim Boucher, leader of the Fort McKay First Nation for decades has led his people to relative prosperity as active participants in the oil sands region, but he also says there is a limit to what his people should have to endure.

“We have constitutional rights under Treaty 8 that are being completely disregarded. Moose Lake is the last place where our people can exercise those rights, which were promised to our ancestors in perpetuity under the Treaty,” said Chief Boucher.

“We will not stand idly by and let that area be destroyed. Fort McKay First Nation is fighting for its cultural survival as one of the largest industrial projects on the planet devours more of our land that has been our home form millennia.”

“Chief Boucher’s position is exactly in line with Canadian law, known to everyone since 1899,” said Jack Woodward, Fort McKay’s legal counsel in this matter. “Alberta can take up land for industry and settlement but there is a limit and that limit is reached when industrialization and settlement prevent the meaningful exercise of Treaty rights. The potential destruction of the Moose Lake area reaches and threatens to cross over that line.”