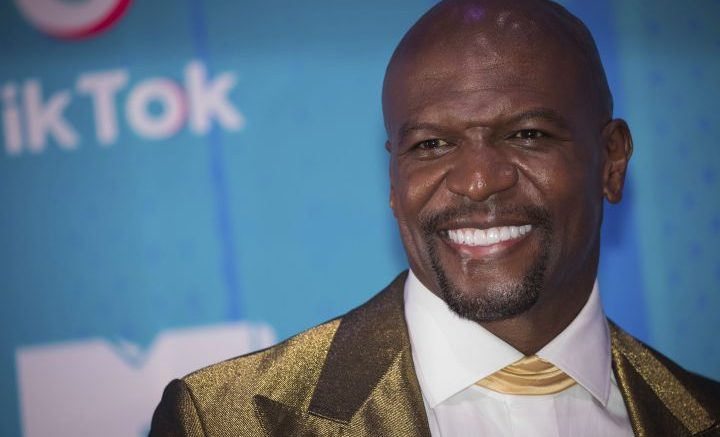 Terry Crews will be in Edmonton as guest speaker for a fundraising event for the Alberta Council of Women's Shelters.

EDMONTON, AB – Alberta Council of Women’s Shelters (ACWS) is excited to announce a special guest speaker, Terry Crews.  Mr Crews is an actor, activist and former NFL player. He will speak at a public event at the Shaw Conference Centre on February 20th, 2019.

Mr. Crews is one of the “silence breakers” of the #MeToo movement and a 2017 TIME Magazine Person of the Year. He is using his platform as a Hollywood heavyweight to speak up about the role that men play in creating a safer world for women and girls.

Mr. Crews’ story is one of triumph and transformation. Having overcome a traumatic childhood and having to confront many personal and professional challenges, he speaks about his experiences and inspires audiences to overcome fear, be honest, do the work and live life to its highest potential.

“Men and boys play a unique role in the prevention of violence against women and Terry Crews is on a mission to challenge modern day masculinity and what manhood really means,” says Christie Lavan, Program Developer at the Alberta Council of Women’s Shelters.

“He is the perfect person to lead us in a bold conversation about how each one of us plays our part in creating safer communities and ultimately a better world.”

In a video released in advance of his Edmonton visit, Mr. Crews said, “I’ve been sharing my story and talking to people all over the world about what it means to be a man, and how we can change things for ourselves and for the women and girls we care about.  Learning about this has changed my life for the better.  Now is the time for men,young and old to define for themselves what being a man is all about.”

All proceeds from this memorable event will support programs and services of the Alberta Council of Women’s Shelters.