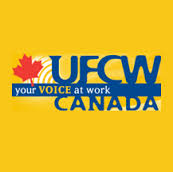 Paul Meinema, National President, UFCW Canada strongly urges Canadian Prime Minister Stephen Harper to use his position of leadership to develop a relationship with the Aboriginal Peoples of Canada based on mutual respect and meaningful reconciliation. To commemorate the month of June as National Aboriginal History Month, Meinema wrote the following letter to the PM.

As June approaches, so too does National Aboriginal History Month. As you know, this is a profound opportunity to celebrate the many contributions of Aboriginal peoples and nations, to acknowledge Canada’s colonial history and to recognize the ongoing inequities experienced by many Aboriginal children and families. For UFCW Canada, this month acts as an opportunity for our members, staff and leadership from coast to coast to coast, to connect or reconnect with the struggles of the first peoples of Turtle Island.

While the Federal Department of Aboriginal Affairs and Northern Development issues statements celebrating the achievements of Aboriginal peoples, Canada has had a long and notorious history of oppressing, excluding, and marginalizing Aboriginal communities. The hypocrisy is self-evident and the examples of grievances are endless. 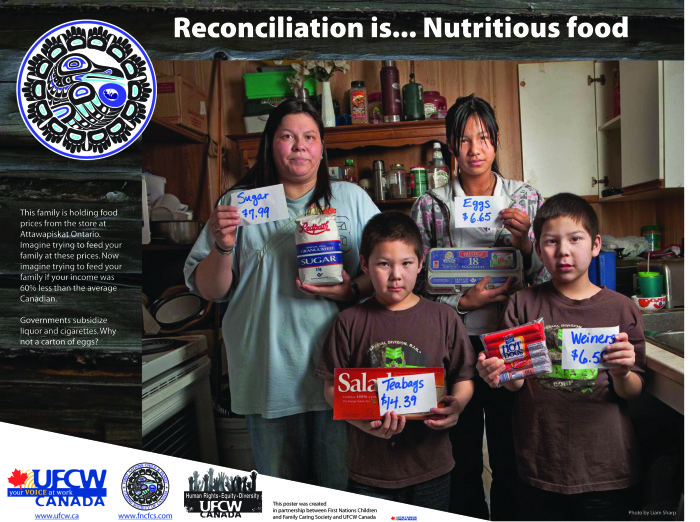 You will agree that the platitudes of governments do little to deal with the real-life and genuine issues that are systemically faced by Aboriginal peoples. For instance, your Conservative government continues to challenge the historic First Nations child welfare complaint filed by UFCW Canada national partner First Nations Child and Family Caring Society (the Caring Society), and the Assembly of First Nations (AFN) at the Canadian Human Rights Tribunal. In doing so, your government continues to support the unconscionable notion that First Nations children should receive less funding and fewer child welfare supports than other children. In fact, rather than having an open dialogue with the Caring Society and the AFN, documents filed at the Tribunal indicate that federal employees began surveillance on Dr. Cindy Blackstock, Executive Director of the Caring Society, in an attempt to bolster the government’s case.

Another example of your government’s hypocritical response to the urgent needs of Aboriginal peoples is its belated reply to the United Nations Declaration on the Rights of Indigenous Peoples (UNDRIP). According to the AFN, the UNDRIP “is an expression of the fundamental rights of Indigenous peoples around the world.” It was adopted by the United Nations General Assembly in 2007, and although Canada was an active participant in drafting the UNDRIP for over 20 years, the federal government chose initially to oppose its adoption. Only after several years of public and vocal consternation did Canada express its intention to endorse the UNDRIP in 2010. In practical terms, the federal government has done little if anything to breathe life into the UNDRIP within Canada and seemingly has little intention to. 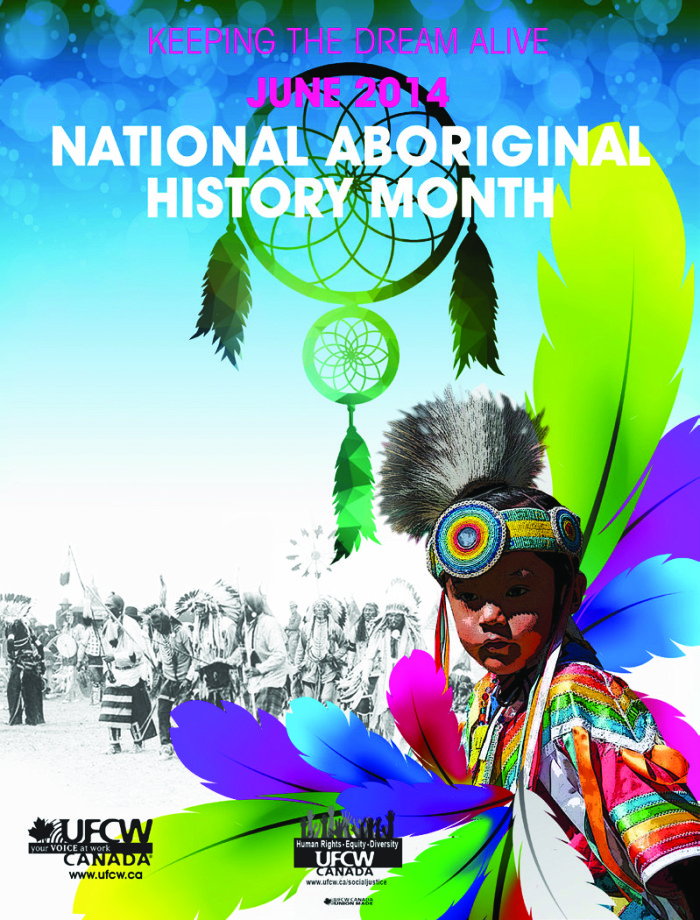 During June, I am certain that Canadians will hear speeches from you and other federal Conservative politicians about Aboriginal History Month that are meant to be inspirational, or read federal government statements that are meant to be visionary. Unfortunately, history has shown us that words are merely a cover for the ongoing repression of Aboriginal peoples in Canada. For instance, the tragedy of 1,200 missing and murdered Aboriginal women and girls is a national crisis of terrible proportions. A diverse group of communities has demanded a national inquiry into this ongoing human catastrophe for several years. While these basic calls for justice and human dignity have been ignored by your government, the numbers of missing and murdered Aboriginal women and girls continue to skyrocket. The cries of parents, brothers, sisters, and children continue to fall on the ears of your government that apparently do not hear, on minds that do not think, and hearts that do not feel. We all must ask ourselves, “would things be different if these women and girls were not Aboriginal?”

As I am sure you are aware, this is merely a review of some of the grievances of Aboriginal peoples. It is no wonder that as recent as last month, the UN Special Rapporteur on the Rights of Indigenous Peoples unapologetically indicated that the plight of Aboriginal nations in Canada has “reached crisis proportions.”

While it is too late for far too many, I firmly believe in a brighter future where we can all be proud of a relationship with Aboriginal peoples grounded in equity and respect for self-determination. Before yet another National Aboriginal History Month passes us by, we implore you to take the opportunity that your position allows and develop a relationship with Aboriginal peoples based on genuine respect, acknowledgement of Indigenous rights, and meaningful reconciliation. We all demand nothing less.