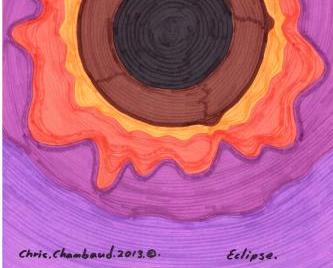 “National Aboriginal Awareness Month gives First Nations and all Canadians an opportunity to commit to a new understanding and a new relationship grounded in our past and history, and with a keen eye on the future, which must include educating ourselves about First Nations rights and Treaties as a foundation for positive change for all of us,” said Assembly of First Nations Regional Chief for Quebec-Labrador Ghislain Picard.  “This month, let’s join together to celebrate Indigenous cultures, 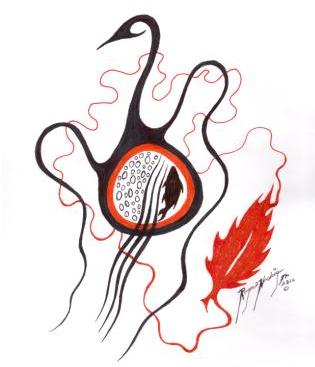 languages and traditions as well as the many contributions of Indigenous peoples in making this country what it is today.  By understanding and honouring our rights and responsibilities to one another we can ensure a future where Indigenous peoples, languages, cultures and Nations are a strong and vibrant part of this land we call home.”

The term “Aboriginal” refers to the three distinct Indigenous peoples in Canada – First Nations, Métis and Inuit.  In connection with the summer solstice, special events and gatherings take place across the country celebrating First Nation, Métis and Inuit contributions and accomplishments, cultures, traditions and languages.

“We urge all Canadians to learn more about Indigenous peoples, cultures and rights by taking part in events this month.”