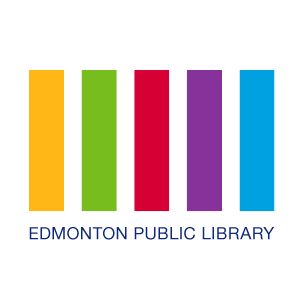 (ANNews) – On May 22, Edmonton’s Citadel Theatre hosted a panel of distinguished discussants on the topic of Missing and Murdered Indigenous Women and Girls.  The Voices for the Voiceless community event was sponsored by the Edmonton Public Library with support from the University of Alberta.

In an ongoing effort to promote awareness for First Nations, Metis and Inuit issues, the EPL has invested considerable resources in fostering informed community dialog surrounding topics of reconciliation.  The panel was moderated by noted community social justice advocate Tanya Kappo.  Kappo, a graduate of the University of Manitoba’s Faculty of Law, facilitated the discussion by posing a series of predetermined questions designed to stimulate debate and audience engagement.  The three panelists were Melanie Omeniho, Danielle Boudreau and Sara Howdle.

An honoured recipient of the Queen’s Jubilee Medal, Omeniho sat between the two other participants and exuded a radiant aura of wisdom.  Her energy was not only commanding, but captivating.  Having been elected as President of the Women of the Metis Nation three times, Omeniho is an established and proven champion of women’s health issues in Canada.

Boudreau, a major name in Edmonton’s social justice circles, was able to offer unique insights based on her own life experiences.  In 2006 Boudreau founded what has become an annual awareness walk in Edmonton for Canada’s missing and murdered First Nations women.  Although the yearly event has grown significantly in size and continues to bring crucial issues to the forefront of societal consciousness, Boudreau maintains that this is but a drop in the bucket. 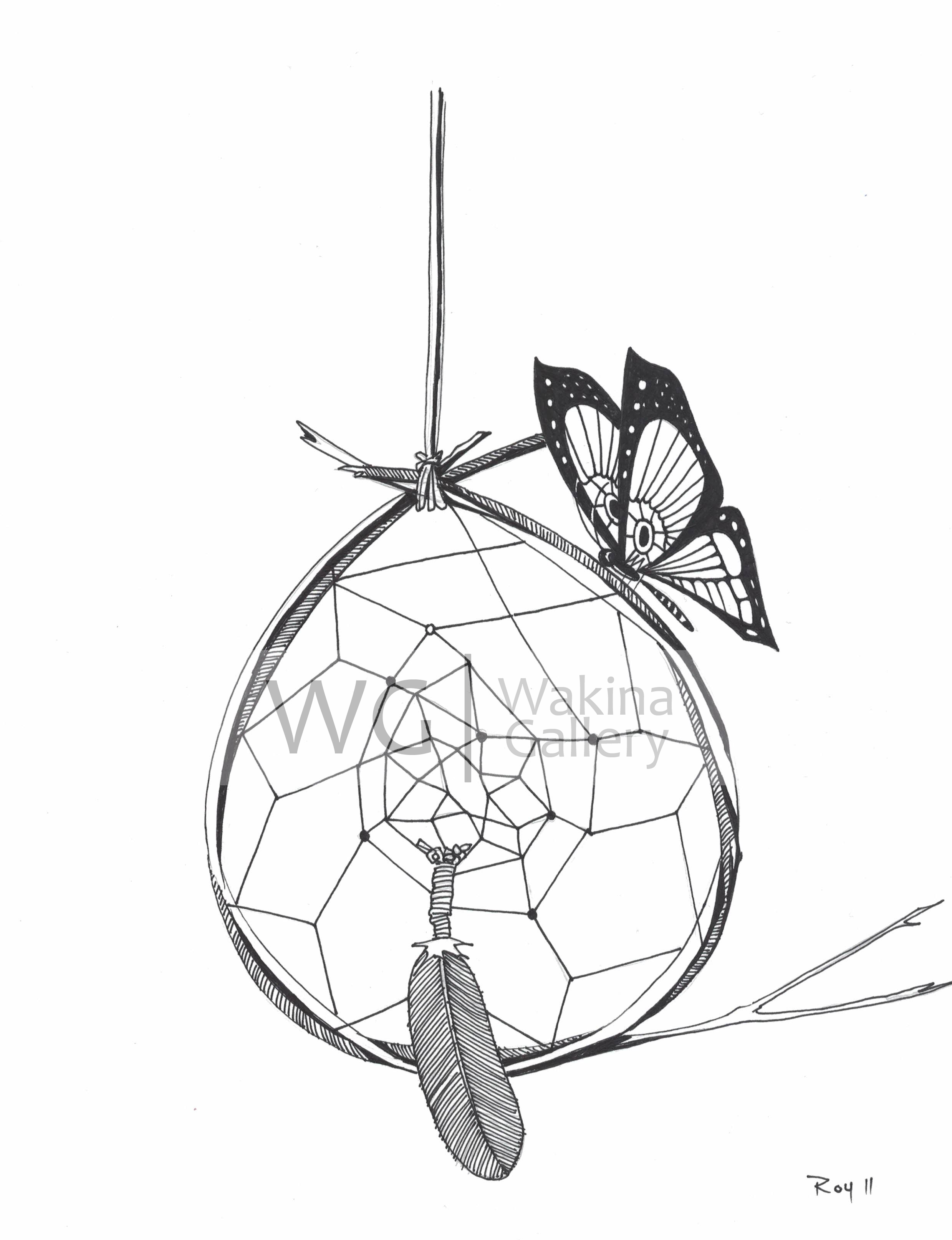 The third participant provided a non-experiential perspective – one purely based on scholarly observation and academic pursuits.  Sara Howdle, an accomplished PhD candidate in the Department of History and Classics at the University of Alberta, was able to illuminate for those in attendance the broader context and cultural implications of the reconciliation movement.  Howdle, who is affiliated with the Faculty of Native Studies, coordinates the Indigenous Women and Youth Resilience Project.

Each woman was selected to provide voice in highly specific and unique ways.

The Citadel Theatre was filled with Edmontonians from all walks of life – professionals, students, 9 to 5ers, trades-people, seniors and teens – name the identity group, and it was represented.  With exceptional diversity, a theatre of strangers embarked on a journey of societal revaluation and evaluation.

“I’ve made a conscious decision to be free of judgement,” commented Boudreau.  “I’ve judged, I’ve been judged, hell, I’ve been in front of a judge!  But for me healing is more important.”

Boudreau paralyzed onlookers with her untamed honesty.  She explained that every time a woman goes missing and she is labelled as a ‘prostitute’, her value in society’s eyes diminishes.  Whether or not one agrees with Boudreau’s stinging assertion, her personal insights are based on a lifetime of painful experiences and firsthand observations of the system at work.  Boudreau, a woman of endless charisma, had audience members laughing one moment and tearing up with emotion the next.  Amidst a narrative of unequivocal loss and unimaginable abuse, she shared with spectators: “The first man I can say I honestly trusted was a police officer – can you believe that? …I nominated him for an award, and he even won.”

During the subsequent question and answer period the audience further demonstrated their diversity with an array of intriguing questions and enlightening comments.  Among the many voices one stood out with piercing clarity.  “I am an immigrant to Canada.  I came here to attend the University.  When I used to take the bus down Whyte Avenue I would see people walking down the street and I would dismiss them as ‘drunks’ – but that was before I knew Canada’s history.  I’m going to take my Oath of Citizenship in a few weeks and become Canadian.  I come from Iran, but as a Canadian I want to do something to contribute, to help, to make things better – I want to be involved in the reconciliation.”  Her admirable sentiments were met with applause.  Omeniho suggested that the best way to start would be through learning.  She explained that many communities remain justifiably skeptical of outsiders but ended with a smile and the prediction that this soft-spoken young woman would be an excellent Canadian.

There are significant efforts being made to create meaningful and balanced programming that explores Indigenous issues from a variety of vantage points.  EPL certainly succeeded in their goal of bringing together Edmontonians for an evening of guided exploration and discovery.  Their efforts to facilitate ongoing discussions around reconciliation has ignited social consciousness within demographic groups that previously had little to no exposure.

Voices for the Voiceless: A Speaker Panel on Missing and Murdered Indigenous Women and Girls was part of the Edmonton Public Library’s Exploring Reconciliation Series. For information about other related EPL activities and events visit epl.ca.

Click here for Caitlin Miller’s blog – 11 Must Reads for Indigenous Stories and Reconciliation.