(ANNews) – The Edmonton Public Library (EPL) and the University of Alberta are co-hosting a series of initiatives that are addressing the recommendations to reconciliation as outlined in the Truth and Reconciliation Commission’s 94 Calls to Action.

Voice for the Voiceless: A Moderated Speaker Panel on Missing and Murdered Indigenous Women and Girls, took place in Edmonton at the Citadel Theatre’s Zeidler Hall (9828-101 Avenue) on May 22.

EPL Director of Branch Services & Community Engagement, Linda Garvin said the program was part of the EPL’s Exploring Reconciliation series and the fourth event to take place this year. The initiative, which got underway in 2016, doesn’t have a set amount of programs planned.

“We are quite flexible, even nimble in our approach,” Garvin explained. “The programs are based on consultation with Indigenous community members. We are also involved with the University of Alberta’s Faculty of Native Studies and are working collaboratively with them whenever we have the opportunity.” 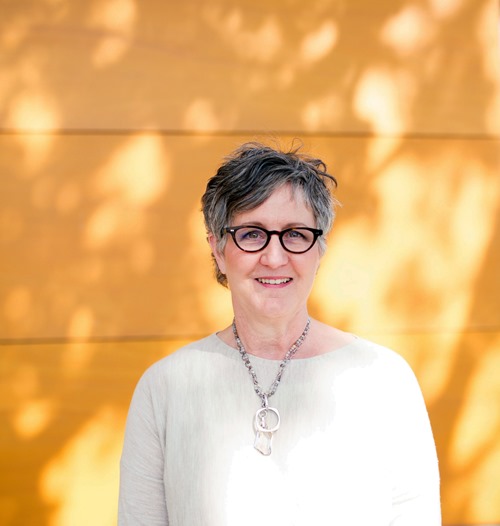 Garvin said that she is very pleased to note that the programs have all attracted large non-Indigenous audiences, something she said was first noticed when the president of the Sixties Scoop Indigenous Society of Alberta, Adam North Peigan, brought it up when he spoke at the EPL’s Birth of a Family screening earlier this year.

“Adam was quite pleased and noted how important it is to see a large representation of non-Indigenous people taking up the call for reconciliation, wanting to know more and to learn more. The feedback we’ve been getting indicates that more and more Canadians want to become involved in reconciliation. So many people are just beginning to learn about the plight of Indigenous people and they want to help make a difference.”

The Voice for the Voiceless speaker panel was moderated by Tanya Kappo, a Senior Policy Advisor for Treaty 8 First Nations. A well known women’s advocate Tanya is actively involved and engaged in issues and efforts for and by Indigenous people, particularly on issues that include women, land rights, sovereignty, and language retention.

A member of the Sturgeon Lake Cree Nation Kappo is a mother and grandmother and a graduate of the Faculty of Law at the University of Manitoba; she was called to the Alberta Bar in 2014.

The Voice for the Voiceless initiative heard from three well-known speakers, Melanie Omeniho, Sara Howdle and Danielle Boudreau, each of whom encouraged the audience to get involved by asking questions and offering comments about their own experiences. 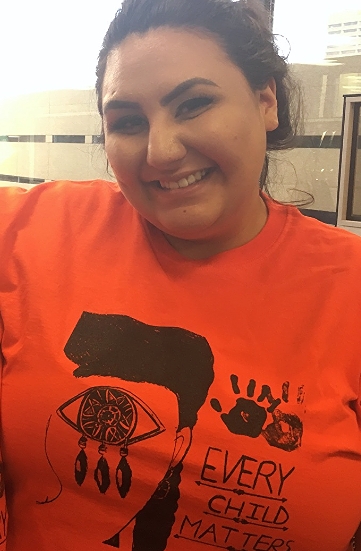 “All of the speakers who participated in Voice for the Voiceless panel are experienced and capable individuals who have been actively involved in MMIW cases and other important issues for many years,” noted Danielle Powder, EPL’s Indigenous Relations Advisor.

Powder, who works closely with Indigenous peoples, communities and agencies, is part of a team that explores reconciliation issues and then organize the programs that receive approval.

She is the EPL’s first Indigenous Relations Advisor, a position she’s held since September 2016. “Most of the work I do focuses on external relations with Indigenous organizations and groups, including a lot of committee work,” she explained in an interview. “I try to ensure that the EPL is involved with the community and in Indigenous-related initiatives. I also connect with Indigenous partners to put on programs in our library branches. We have a great relationship with the Canadian Native Friendship Centre and other community active organizations and together we put on programs at various library branches throughout the city.”

Powder also works closely with the EPL’s eight-person Indigenous Services team to host public events and to help in the preparation of the Exploring Reconciliation speaking series.

“As a team we meet monthly and brainstorm different topics and ideas and talk about such things as history, culture and current issues that we can bring into the library so our customers/clients can have meaningful conversations when they engage in these important topics.”

For more information on the Exploring Reconciliation Series or other Edmonton Public Library events and programs, visit epl.ca or call Danielle Powder at 587-588-9034.