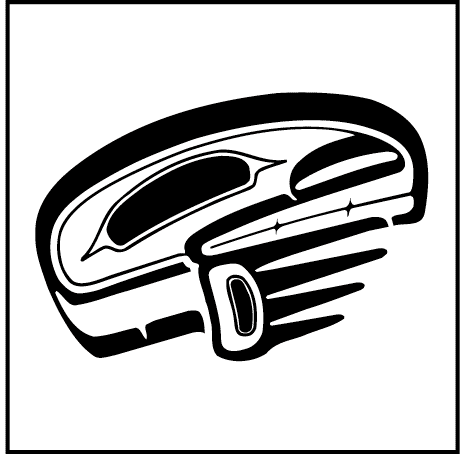 The Native Courtworker and Counselling Association of British Columbia (NCCABC) fully supports all 94 Recommendations released by the Truth and Reconciliation Commission (TRC) of Canada in their “Calls to Action” report aimed at all levels of government, First Nations, and Canadian Citizens. They are calling upon on all levels of government, specifically the federal government of Canada and provincial government of British Columbia to take immediate action to implement these recommended actions.

The NCCABC thanks and acknowledges the TRC, their staff and the Commissioners for their tireless efforts in producing these recommendations as they have had to hear thousands of stories from residential school survivors over the past several years.

The NCCABC issued this statement: “Our hearts, thoughts and prayers are also with those survivors who often struggle, many of which walk through our doors at NCCABC for support.  We are also reminded of those children who did not return home, those survivors who did not live to see this day and finally those intergenerational survivors whose parents or grandparents attended residential school. The dark chapter in Canadian history needs to be shared with everyone and the federal government must act now.

According to the First Nations Child and Family Caring Society, over 54% of the children in care in British Columbia, are Aboriginal.

In May 2014, the RCMP released a National Operational Overview on Missing and Murdered Aboriginal Women.  The research identified 1,181 missing and murdered Aboriginal women in Canadian police databases between 1980 and 2012; of those 1,017 were murdered and there are 164 investigations of missing Aboriginal women dating back to 1952. In 2007/2008, over 4,700 Aboriginal youth were admitted to some form of custody and over 2,700 were admitted to probation. While Aboriginal people comprise just four per cent of the Canadian population, they make up 23 per cent of the federal inmate population and account for one in three federally sentenced women. – (Research RYC, RCMP, Native Women Association of Canada, Correction Services of Canada)

If the TRC recommendations are adopted and implemented by all parties included in the recommendations, the above statistics can decrease leading to better Aboriginal communities, a better British Columbia and therefore a better Canada.

As the NCCABC we are here as “A Helping Hand to Justice” for all Aboriginal people across BC. We hope that the parties listed under the “Justice” recommendations of the report will act sooner rather than later.  The NCCABC is calling upon the RCMP, Federation of Law Society of Canada, law schools, all levels of government and other parties listed in the Calls to Action, to act now, with specific action of Fetal Alcohol Spectrum Disorder (FASD), as the TRC has laid out a path that will help out all Aboriginal people in terms of Justice.

The Native Courtworker and Counselling Association of British Columbia (NCCABC) have, for the past 42 years, provided counselling and referral services to Aboriginal people in conflict with the law.  The head office is located in North Vancouver and local offices are located throughout British Columbia.

Truth and Reconciliation Commission issues an immediate Call to Action