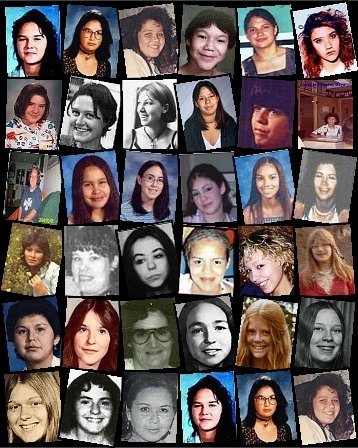 Vancouver, B.C. – On August 22, 2018 the Commissioners of the National Inquiry into Missing and Murdered Indigenous Women and Girls announced the schedule for the final four hearings as part of the Truth Gathering Process, all of which will be open and accessible to the public to observe and include the participation of Parties with Standing.

Through September and October, the multi-day hearings will feature knowledge keeper, expert and institutional representative testimony on key themes. The key themes emerged from the personal stories shared with the National Inquiry by more than 1270 families and survivors, as well as other evidence collected in earlier phases of the National Inquiry’s work.

Hearing dates, locations and topics are as follows:

“Bound by the government’s deadline to conclude our investigation and file our final report, the National Inquiry had to make some difficult decisions about the specific subject areas we need to examine in greater detail,” explained Chief Commissioner Marion Buller.

“These final hearings will provide evidence about critically important topics, which are meaningful and relevant to the realities facing diverse Indigenous communities, including Inuit, Métis and 2SLGBTQQIA people.”

The hearing themes were informed with valuable input from the National Family Advisory Circle, family members and survivors.

To complement these hearings, details will be announced shortly about focused discussions planned for this fall to explore issues raised and best practices as identified by Métis, 2SLGBTQQIA, and Inuit peoples.

Following these final hearings, Commissioners and staff will turn their attention to the review and analysis of all the evidence collected since the Truth Gathering Process was launched.

The National Inquiry will conclude its research by December 31, 2018 and submit its final report by April 30, 2019.

Complete hearing details will be published in advance as witness lists and schedules are finalized.