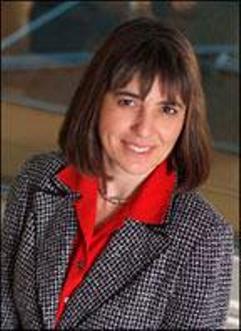 VANCOUVER, Jan. 18, 2017 /CNW/ – The National Inquiry into Missing and Murdered Indigenous Women and Girls is pleased to announce that Susan Vella will be the Lead Commission Counsel and will build the National Inquiry’s trauma-informed legal team.

She is a pioneer in advancing claims on behalf of survivors of sexual and institutionalized abuse, and sexual harassment in the civil litigation context for over 25 years.  Susan also represents Indigenous persons who are victims of sexual trauma, and Indigenous organizations and First Nations in relation to various matters.

Susan received the Law Society Medal and the Advocates’ Society Award of Justice, in recognition of her work on behalf of survivors of sexual violence.

Susan has appeared at all levels of court in relation to civil litigation involving sexual violence, including at the Supreme Court of Canada in relation to the landmark sexual abuse vicarious liability decision of Bazley v. Curry.

Susan has a number of publications on various aspects relative to the issue of pursuing civil justice on behalf of survivors of sexual violence, including co-authoring the textbook, Civil Liability for Sexual Abuse and Violence in Canada.

Susan comes to the National Inquiry from Rochon Genova LLP where she is senior counsel.