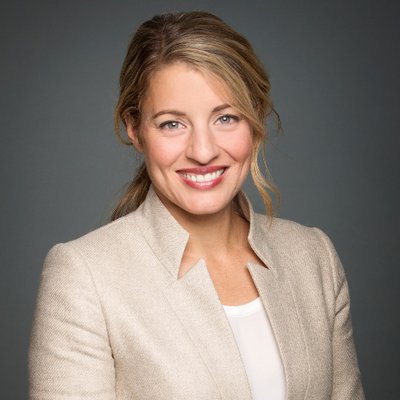 (April 2018) – The Government of Canada has recently announced approximately $1,001,500 in funding to organizations in Southern Alberta via the Aboriginal Languages Initiative (ALI).

“Indigenous languages are an integral part of our country’s identity and play an important role in the sharing of culture,” stated The Honourable Mélanie Joly, Minister of Canadian Heritage.

“We are proud to work with these partners to support their community efforts by funding these important projects, as part of the Government’s commitment to preserve, promote and revitalize Indigenous languages.

Through their activities, these organizations support their communities by offering language classes, and language and culture camps. For example, with this funding, the Opokaa’sin Early Intervention Society will produce and deliver 25 online stories in beginner and intermediate Blackfoot language, which will be made available on the Society’s website.

This funding is part of the federal government’s effort to ensure the preservation, revitalization and promotion of First Nations, Inuit and Métis languages. This initiative is funded through the Department of Canadian Heritage’s Aboriginal Languages Initiative, which supports community-based language projects that contribute to the revitalization and preservation of Indigenous languages and increase their use in community settings.