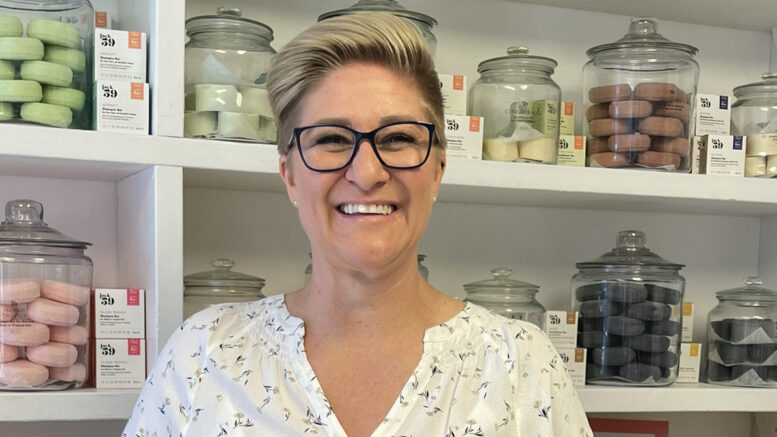 (ANNews) – There is a certain modern day Indigenous steward who is making a big impact on Turtle Island. Her name is Vanessa Marshall. Formerly a dental assistant, Vanessa is now the CEO and founder of Jack59 – a business that aims to provide sustainable and salon quality hair care products, such as vegan shampoo bars and compostable shower containers.

One of the main goals of Jack59 is to reduce plastic consumption. So far Jack59 has prevented over 500,000 plastic bottles from ending up in landfills. By making sustainable hair care products more accessible for consumers, Vanessa is helping to protect Mother Earth. 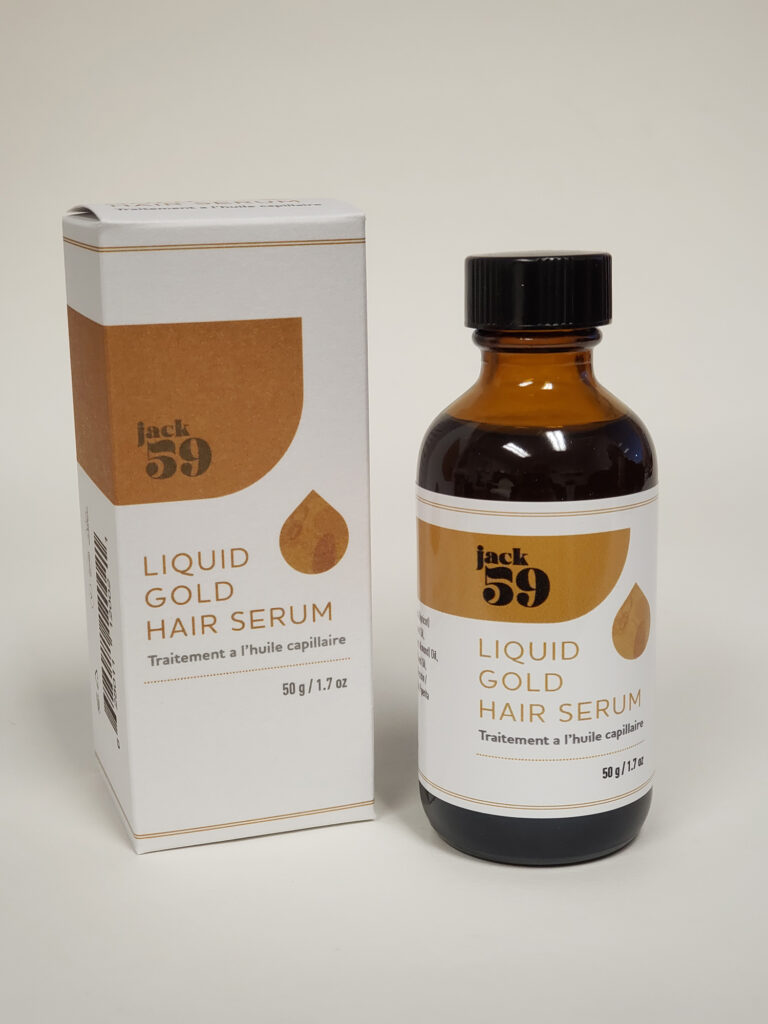 Vanessa explains that Jack59 first started out in 2015, but it was initially just an expensive soap-making hobby she would do in her kitchen. Then a facility was built in her basement, but that only lasted about six months before the company outgrew it. The company was incorporated in 2020 and moved into its current facility. But, due to Jack59’s growth the company will probably have to move to a bigger facility soon.

“So we actually moved into this facility two years ago and we shared this space with another company called Soap So Co. They had half and we had half,” Vanessa says. “And then we both grew so much that they had to get a new location. W’ve taken over this whole space only since January. It’s really crazy that we are already having to think about somewhere else.”

Vanessa talks about her childhood. She grew up in northern Alberta, and both sides of her family instilled in her a deep love for the earth. She grew up composting, gardening, hunting and fishing. Caring for the earth is something Vanessa’s done since childhood.

However,Vanessa’s mother and maternal grandmother both were in residential school. Vanessa struggled with intergenerational trauma, and in the past she also struggled with addiction. But, with the support of the people around her she was able to get out of that dark place. She says that being an addict is part of her story, but it’s not who she is anymore and she is transforming her past experiences into the positive things she is doing in the present.

“I like to try to tell people this — especially Aboriginal people that are fighting to come out of situations that are hard in their lives. Just change that energy. It takes a lot of energy to be an addict. All that negativity — you can turn that all around and focus that into something else. You have so much power if you use those characteristics in a positive way.”

Vanessa talks about multiple activities she and her team have been doing to grow Jack59. Some of these activities included vending at the Calgary Stampede and K-Days, being mentored by the organization Coralus, hiring a media team, participating in Powwow Pitch (where they are still currently in the running as semi-finalists!), and manning booths at various farmer’s markets every weekend.

Through hard work and support from others, Jack59 has grown rapidly since its incorporation in 2020. It used to be that Jack59 was selling only a couple products a day at the farmer’s market. Now their products sit on the shelves at major retailers such as Safeway, Sobey’s and the Hudson’s Bay Company.

Apart from being a successful business woman, Vanessa also demonstrates a caring and kind spirit. One way she does this is by aiming to provide her employees with a good work environment that includes flexible work hours, a living wage and lots of support.

“I was a dental assistant for many years in my adult life and I actually lost quite a few jobs, like if I had a sick baby or something and had to stay home,” Vanessa says. “And I swore when I started [Jack59] I was going to do business [different from what] I had experienced in my career.” 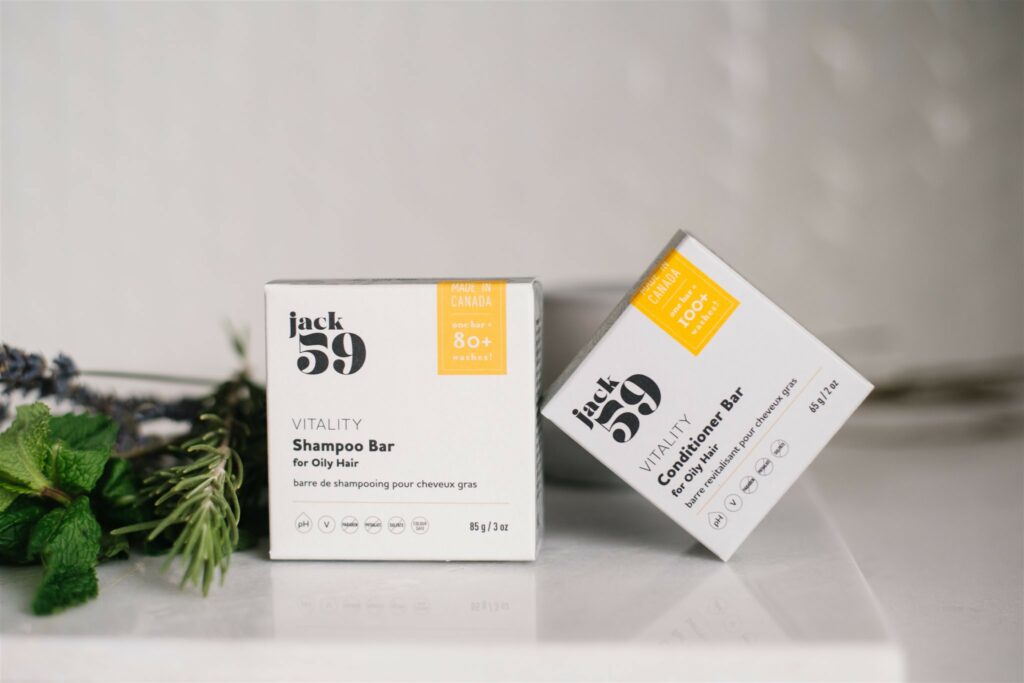 In addition to supporting her employees, Vanessa strives to give back to the community. For example, Jack59 sells a pink compostable shower container where partial proceeds from each sale is donated for breast cancer awareness. Additionally, Vanessa is planning on releasing a children’s shampoo bar, conditioner bar and detangler product for Truth and Reconciliation day. She plans on donating partial proceeds from these products to charitable Indigenous organizations, such as initiatives associated with Every Child Matters. Additionally, Jack59 is also planning on donating some of its hair products to Indigenous charitable organizations for Truth and Reconciliation day. Vanessa also hopes to soon create a scholarship for Indigenous youth going into environmental sciences.

When asked if she has advice for other Indigenous women entrepreneurs Vanessa says that when we’re young we believe our dreams are possible. Yet, for whatever reason as we get older we stop believing in our dreams. Often people will have really cool ideas, but they are told by other people that their ideas won’t succeed. Vanessa says to ignore those people who try to put you down and believe in yourself. And know that there are others who will support you.

“You can absolutely do anything that you want to do. And don’t let anybody tell you different.”

Be the first to comment on "Indigenous CEO of Jack59 aims to sustain and support!"