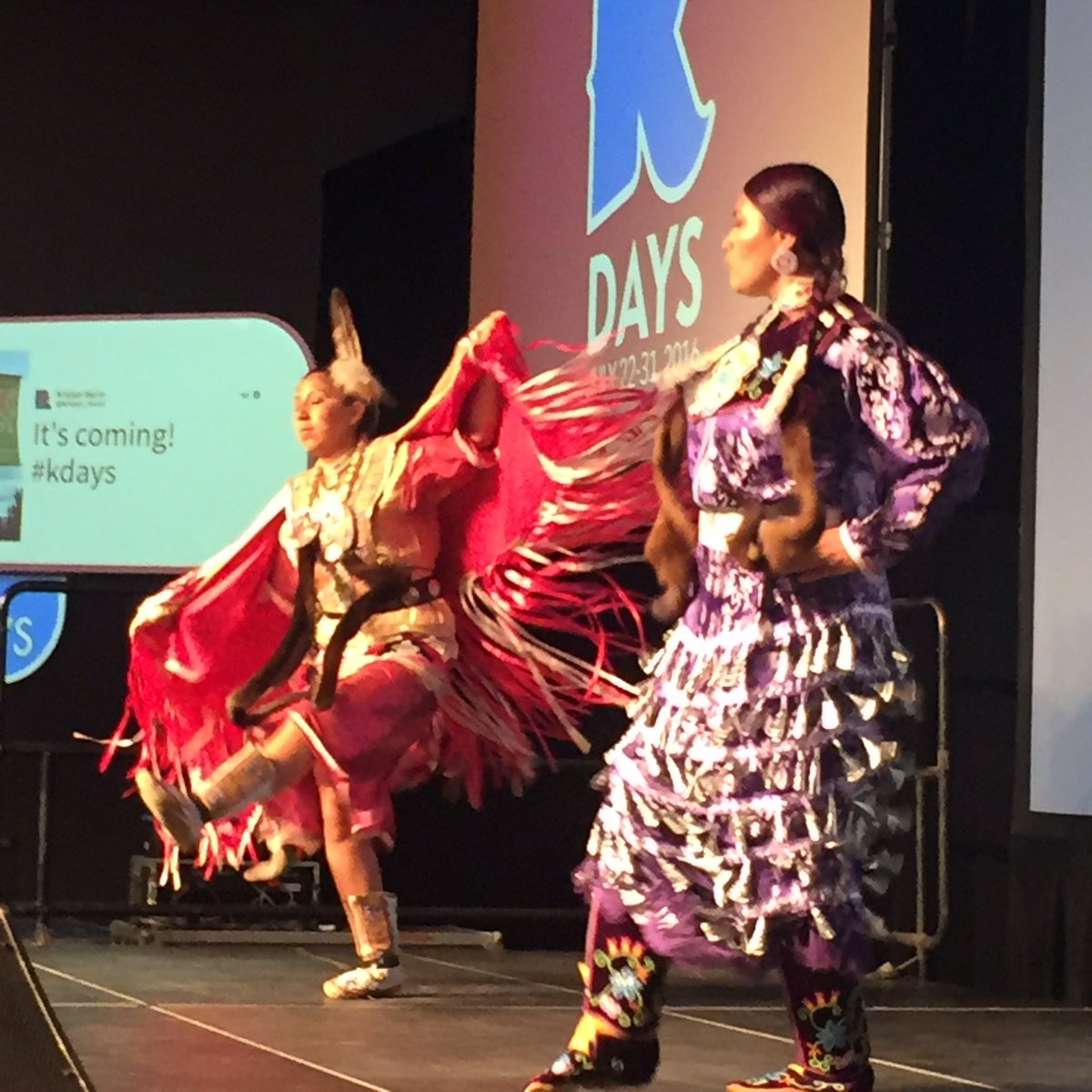 (ANNews) – K-Days will take on an added look this year as powwow dancers from across Treaty 6 Territory converge on the attraction. They will be participating as performers during the annual event’s first-ever 10-day traditional powwow, a unique undertaking partnered between Northlands administration and the Confederacy of Treaty 6 First Nations. K-Days 2016 takes place at Northlands from July 22 through July 31.

Making the announcement on May 31, Northlands President and CEO, Tim Reid said: “I am honoured to welcome all First Nations with the first K-Days Traditional Pow Wow. I would like to thank Grand Chief Tony Alexis and the Elders of Treaty Six on behalf of Northlands, for providing us with assistance and advising on proper protocols so that we could embrace Indigenous culture at K-Days this year.”

Northlands has a long and sustaining relationship with Indigenous cultures and Reid notes that as the annual fair grounds are “situated on traditional territory of Treaty Six, it is important to ensure the story of the First Nations peoples are shared with all.”

“The addition of a traditional powwow to the K-Days events and activities will help highlight our rich and unique heritage,” stated Grand Chief Alexis.

“I hope this celebration will be the first of many to provide reconciliation opportunities between Indigenous and non-Indigenous people. Edmonton is home to Canada’s second largest urban Aboriginal population and events of this calibre honour our people.”

Mr. Reid noted that the idea to introduce the powwow wasn’t new.

“Treaty 6 Grand Chief and Chief of the Alexis Nakota Sioux Nation, Tony Alexis and I have been talking about bringing the powwow to K-Days for a while now – this will be the first in K-Days history.”

The annual K-Days exhibition that takes place in Alberta’s capital during the last two weeks of July has a long and rewarding history that dates back to the latter part of the 19th Century. The annual exposition was named the Edmonton Exhibition at its founding in 1879 and was renamed Klondike Days in 1964. The 10-day exhibition, which takes place at Northlands this year from July 22-31, attracts between 700 and 800 thousand people each year and is considered one of the most popular annual attractions in Canada.

Will the Traditional Pow Wow be included permanently in future K-Days?

“Treaty 6 and 8 will always have a role in our K-Days festivities,” answered Reid. “We look forward to a continued collaborative relationship with the Elders and leaders in the Indigenous community to showcase the culture and tradition of the Treaty 6 and 8 Nations’ people.”

Will K-Days have something similar to the Calgary Stampede, perhaps an Indian Village?

“The traditional powwow at this year’s K-Days is unique in that those activities will be located in the heart of the activity. We applaud the work the Calgary Stampede has accomplished since 1912 and the work they do with the Treaty 7 Nations.”

The inclusion of a traditional powwow at K-Days will be a huge honour to the First Nation communities throughout the region of Treaties 6 and 8; what are your thoughts on this?

“Relationships are personal and to host a traditional powwow at Northlands’ premier event is meaningful to us,” assured Reid.

“It is our strong belief that this is a celebration for all peoples and it has been our honour to work closely with leaders in the Indigenous community.  It is our belief that visitors to K-Days will embrace the event and gain a deeper appreciation of the culture and the significance our Indigenous friends.

“K-Days allows us the opportunity to share with today’s young people the privilege and honour of witnessing a cultural experience the generation before us didn’t have the chance to do. This is a great opportunity to bring everyone together and make it a celebration for all peoples.” 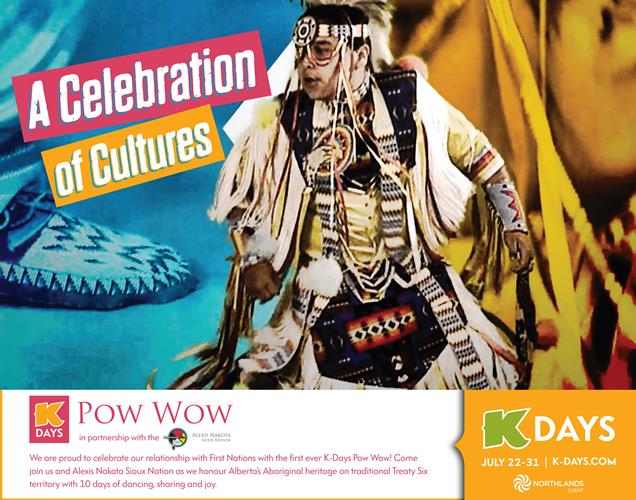