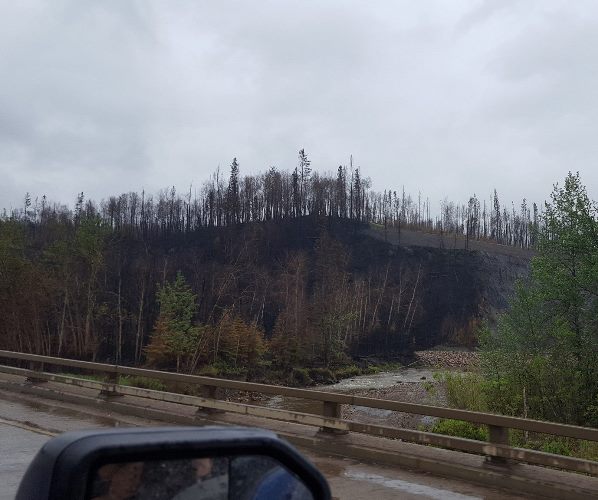 (ANNews) – The Fort McMurray #468 First Nation, a member of the Athabasca Tribal Council and one of Alberta’s 24 Treaty 8 First Nation communities is located about 20 minutes from the Ft. McMurray townsite. It was one of several Wood Buffalo communities threatened by the wildfires that began to ravage the region nearly seven weeks ago. More than 120,000 people were forced to evacuate from the Wood Buffalo Municipal District during the month of May.

“It was a tumultuous time and one we won’t soon forget,” noted Band Councillor Byron Bates during an interview just days after the members of his community began to return home. “The fire took some bad turns in early May and just when it seemed things would be okay, the fire changed directions and started heading our way.”

That’s when the leadership of the First Nation knew they’d also have to evacuate the area. 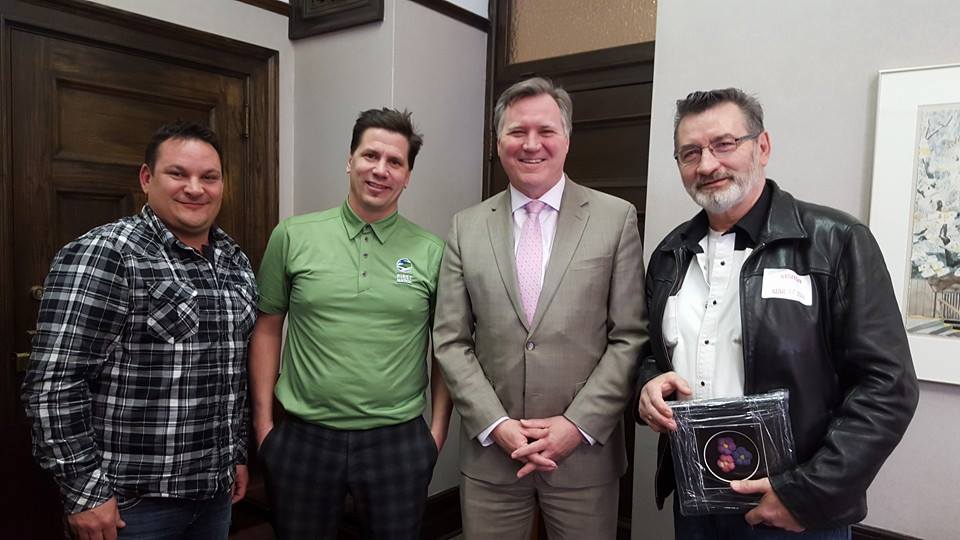 “It was May 4 and we’d just started taking in evacuees from Fort McMurray and area when the fire shifted in our direction,” explained Bates. “At approximately 3 p.m. that day Chief Ron Kreutzer, with myself and Band Councillor Ron Kreutzer Jr., called for the community to evacuate. Alberta’s Emergency Services gave us a reprimand for that and suggested we’d not be allowed to utilize certain evacuee location spots but in the end it turned out that we made the right decision. The province called for an evacuation of the Ft. McMurray #458 First Nation community at about 10 p.m. that evening. We know our community better than anyone else and it takes time to move the elderly, care for our Elders, gather the children and the families and set up the protocol for a safe and uneventful evacuation.” 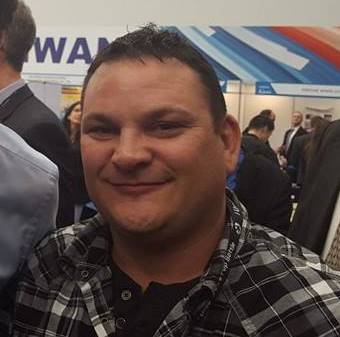 Members of the community fled to Lac La Biche, St. Paul and surrounding communities; many drove to Edmonton where they stayed with friends and relatives. Gas was provided to the membership and the community store and gas bar remained opened 24 hours a day until the fuel ran out. The lines were long and when the fuel ran out the administration ordered more, but the evacuation was underway.

“We were lucky; we didn’t sustain the same damages as many others in the region did,” noted Bates, who credited the community’s strategic plan for evacuation as playing a major role in keeping the area safe. 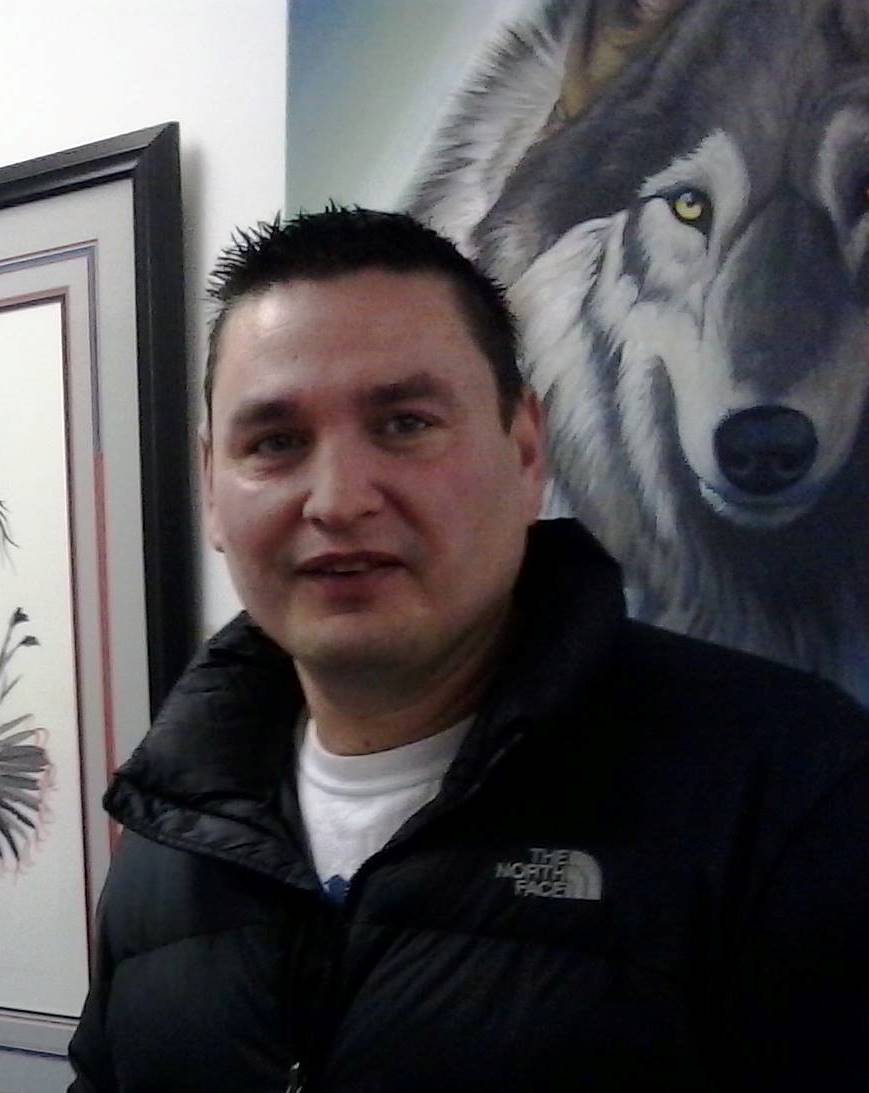 “About 20 of our members stayed behind to ensure that potential areas of risk were watered down; Chief and Councillor Kreutzer both stayed behind and together they went door to door and emptied fridges so that rotting food would not be the first thing our members faced when they returned home. The community was without power and other utility services for a few weeks so when the danger had passed we had some very tired workers. To their credit, we didn’t lose a single building, nor did we lose a single fridge and for that we are all very grateful.”

When the evacuation was called, hotel rooms, transportation, food and other arrangements for the nearly 260 band members in the community at the time had to be made in a hurry. 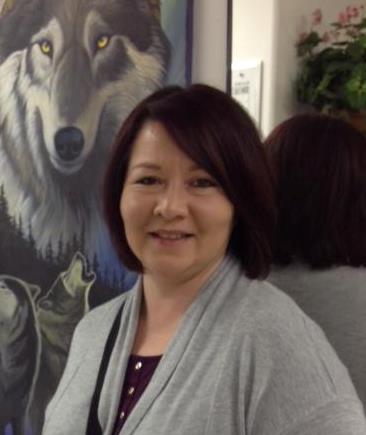 Councillor Bates said, “Without the extraordinary effort and hard work provided by our office and administrative staff, the process would have been much more difficult. Our Band Manager, Cindy Miller, deserves a lot of the credit for the outstanding work she did in organizing and ensuring that our membership was able to move quickly and without incident.

“I would also like to stress the fact that Chief Kreutzer and Councillor Kreutzer stayed behind to prepare to fight the fire. They helped build huge firebreaks around all the houses on our reserve and, at the risk of their own lives, fire-protected all of the properties in the community.”

On May 14 community leadership decided to extend the hotel rooms already being used by members provided that they remained in the hotels they were already booked into.

“The logistics of having people move around after they were already established in a location would have been a nightmare,” assured Bates. “The staff was already working long hours and it would have been impossible for them to do more.” 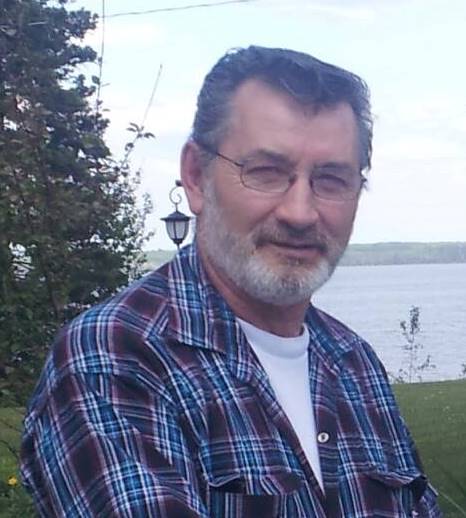 On May 14 Chief Ron Kreutzer and Councillor Kreutzer noted that “the power is on at the gas station and the street lights are running but there is still no power in the homes. Our work crews were still on alert because the fire was still burning near the Highway 881/63 intersection.”

Councillor Bates returned to the community on May 28.

“I returned home and was pleased to note that the rain had finally fallen and that a nice bright green colour had replaced the dullness of dried and parched lawns. The next day I drove to Ft. Murray and noted on our Facebook page that the stores were still relatively empty and that supplies would not likely be available for a while.”

As the time approached to begin the journey back home, Bates noted on his Facebook that he’d recommend members return with a week or two supply of groceries; for those on medication he recommended a one month’s supply of medicine “because we do not know when the drugstores or doctors will be available.”

Members of the Ft. Murray #468 First Nation began to return home at the beginning of June.

“We have about 90 percent of our people back home now,” noted Bates on June 7. “There are still a few members in Edmonton with health issues where they need to be in close proximity to hospital services, but we hope to see them home soon.”