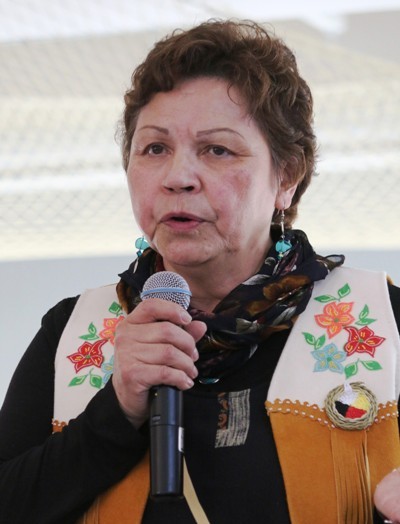 The 34 Annual Ben Calf Robe Powwow was held in Edmonton on May 9, 2015 and photo-journalist Terry Lusty was on hand to take some beautiful images of the wonderful event. The opening prayer by Elder Betty Letendre launched a spectacular Grand Entry that included a host of First Nation leaders, educators, dancers and dignataries as well as volunteers, friends and families.

Organizer Rhonda Metallic was thrilled with the turn out which was in excess of 3000 participants and visitors by the end of the day.  Click here for more information about the event and scroll down for a photo gallery by Terry Lusty. 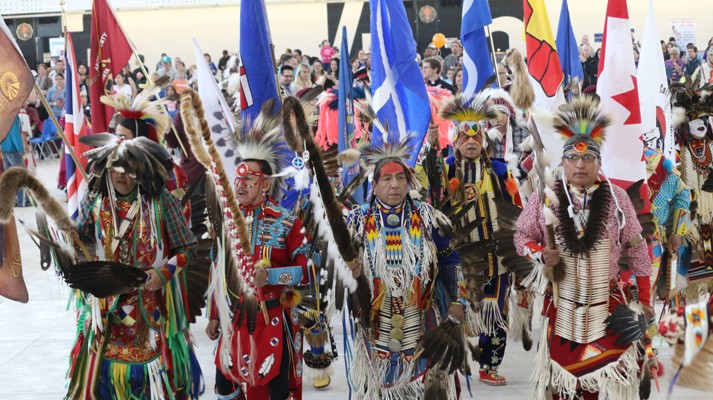 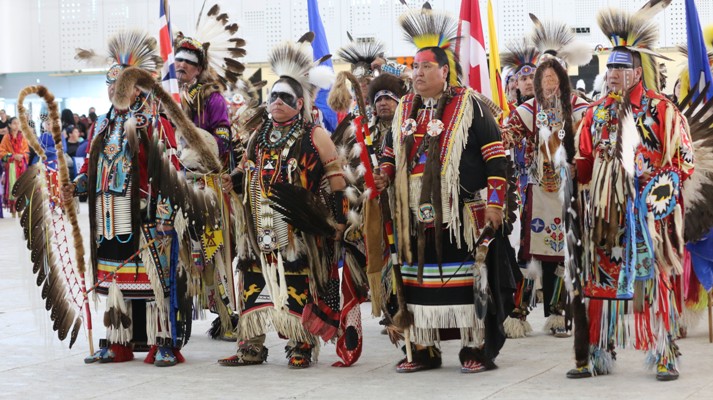 The Grand Entry at the May 9, 2015 Ben Calf Robe Powwow in Edmonton was a spectacular demonstration of Aboriginal leadership and culture.  Photos by Terry Lusty 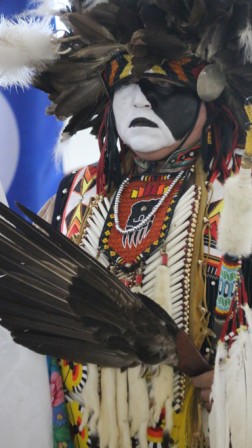 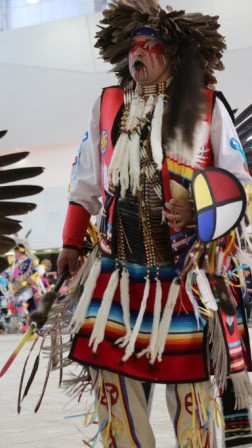 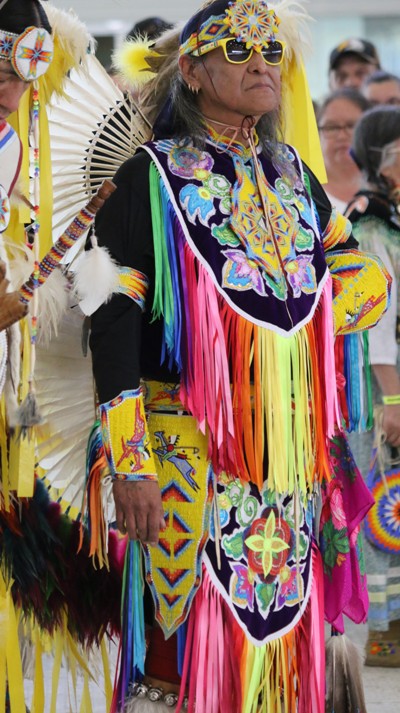 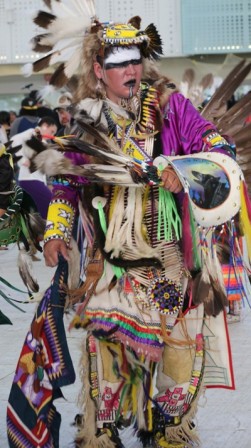 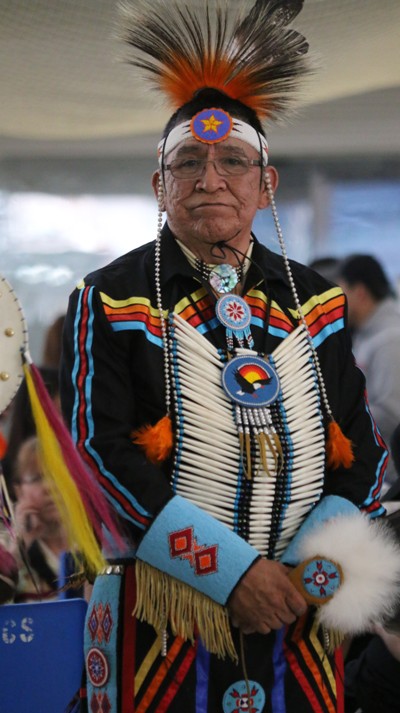 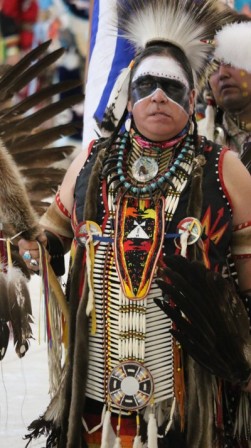 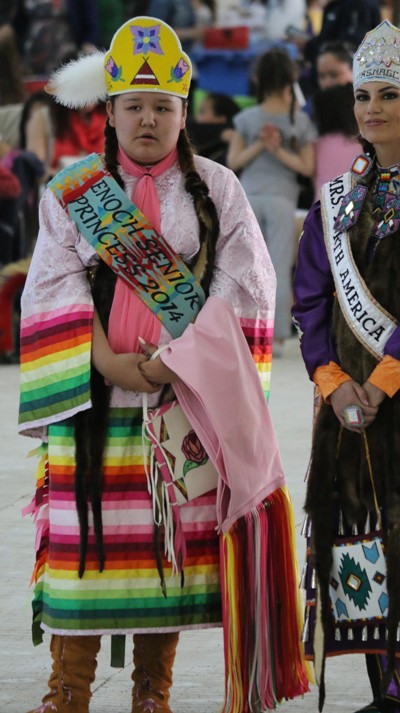 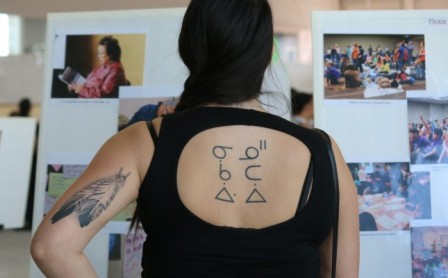 Guess what this young ladys Cree syllabic tattoos say when translated? The answer is Mom and Dad! 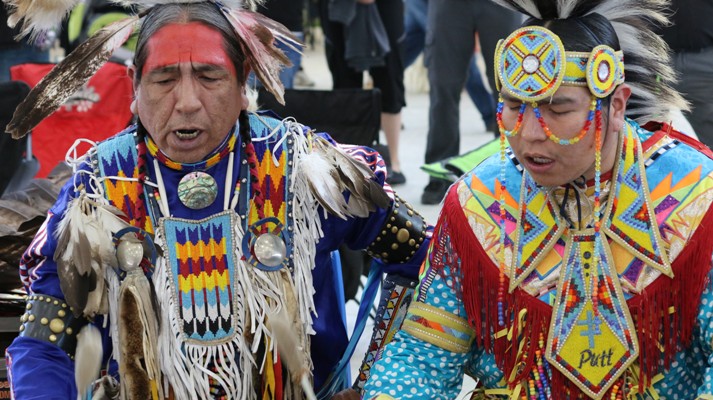 Charlie Favel Sr. and Jr. from Montana relax between dances at the 34th annual Ben Calf Robe Powwow in Edmonton on May 9.