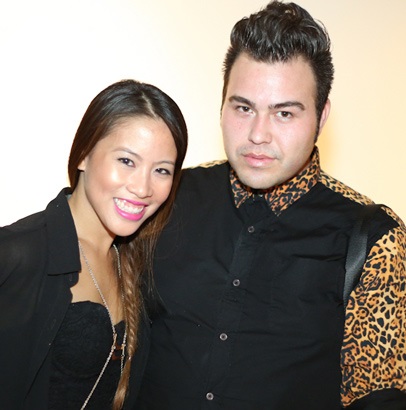 The award is intended to encourage Indigenous Albertans who are pursuing or who wish to pursue graduate studies in Alberta. Jagodzinsky, who applied directly to the Faculty of Graduate Studies and Research in February, was notified of his exciting win earlier this week.

A Whitefish First Nation member, the graduate student says he’s honoured to be selected as the inaugural recipient of the award, adding that he plans to use the funds to finance his projects and research. 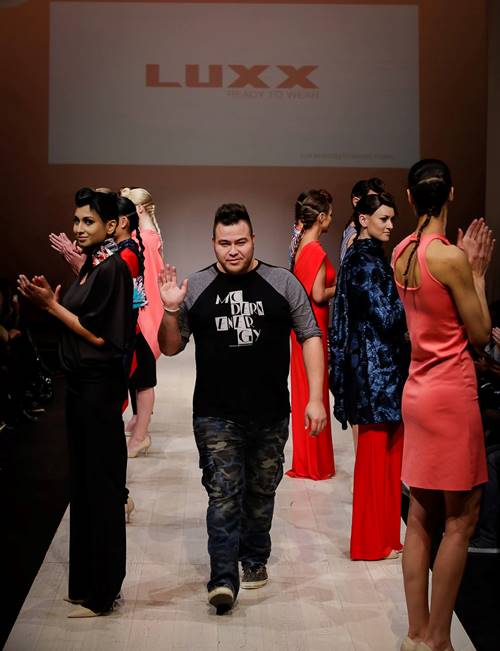 Jagodzinsky graduated with a Bachelor of Design from the University of Alberta in 2010 and is now pursuing a graduate degree in Industrial Design in the Faculty of Arts. He’s proud to be able to share his Aboriginal background through his popular fashion line –  the internationally acclaimed LUXX ready-to-wear clothing company.

“I always wanted to promote native fashion and create a new, modern Indigenous look,” he says. “Native culture is for everybody; it’s meant to be shared.”

Indigenous Graduate Award is a pilot project for the 2015-2016 academic year. The award is currently valued at a maximum of $15,000 per year, and can be awarded in half values to fund a single term. Eligible applicants must be registered full-time in a master’s or doctoral program at the University of Alberta.