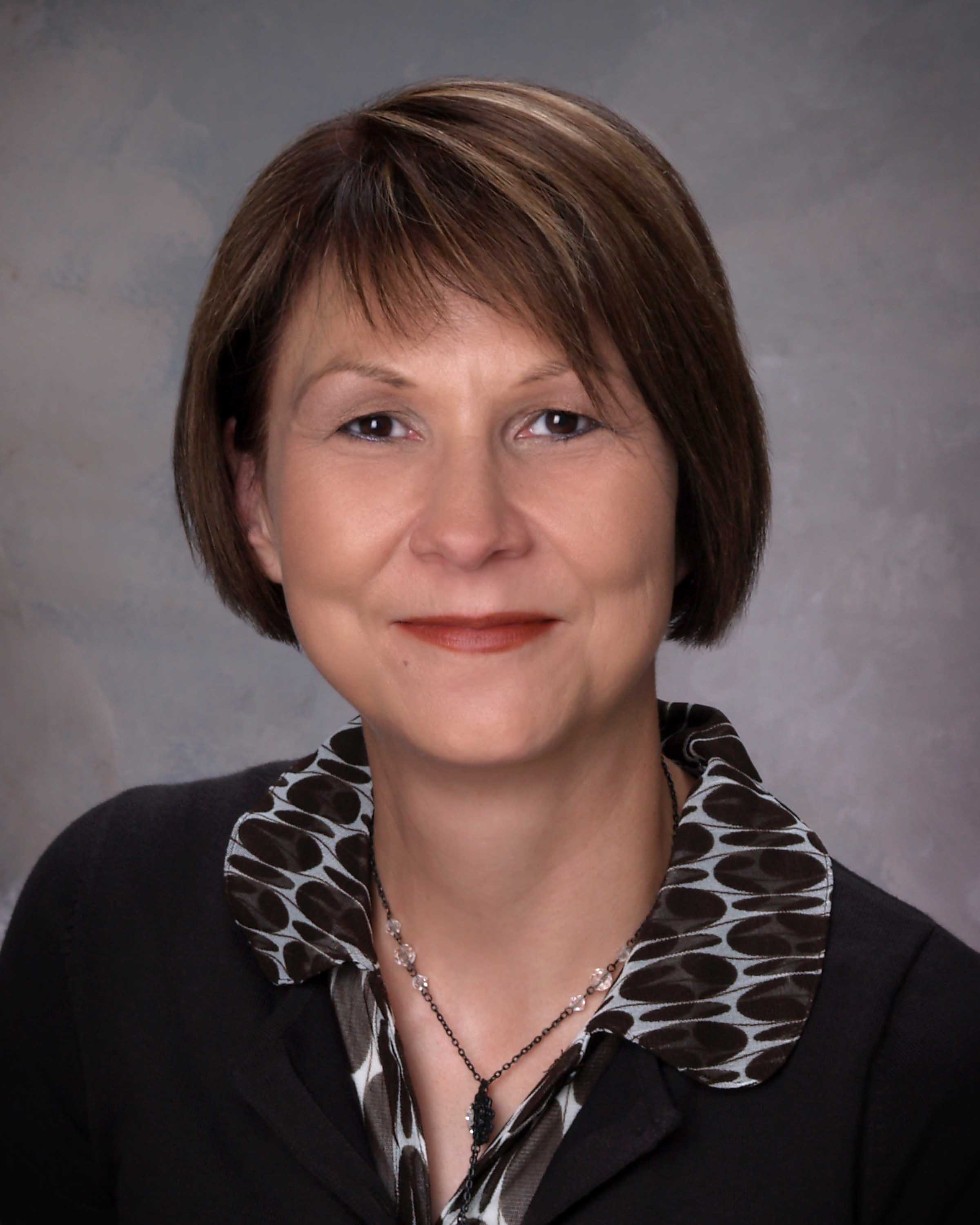 “Today we are seeking a clear commitment from the Government of Canada to immediately end discrimination for child welfare services as unanimously agreed to in the House last November,” said AFN National Chief Bellegarde. “It may shock Canadians to know that Canada’s history of taking our children continues today. That has to stop.  Right now, there are programs available through provincial agencies that our own agencies can’t afford to fund for our children. That is discrimination. This funding will help to end that, while we work with Canada and the provinces to completely overhaul the system.

Cindy Blackstock, Executive Director of the First Nations Child and Family Caring Society, said: “10 years is a long time in the life of a child – especially if they are experiencing discrimination across every public service because of who they are. The harms the children endured are immeasurable and preventable.  The kids won the case. It is time for Canada to follow the law and stop the discrimination – when the children still have a childhood.”

The AFN and the Caring Society took the extraordinary step of jointly filing a complaint to the Canadian Human Rights Commission on February 23, 2007, on the basis that the provision of First Nations child and family services by the Government of Canada was flawed, inequitable and thus discriminatory under the Canadian Human Rights Act. In a landmark decision, the CHRT ruled in January 2016 that the federal government is in fact discriminating against First Nations children and families on reserve. The decision further stated that Canada has failed to fully implement Jordan’s Principle, which is meant to ensure equitable access to government services available to other children in Canada.

For more information on the case: www.fnwitness.ca