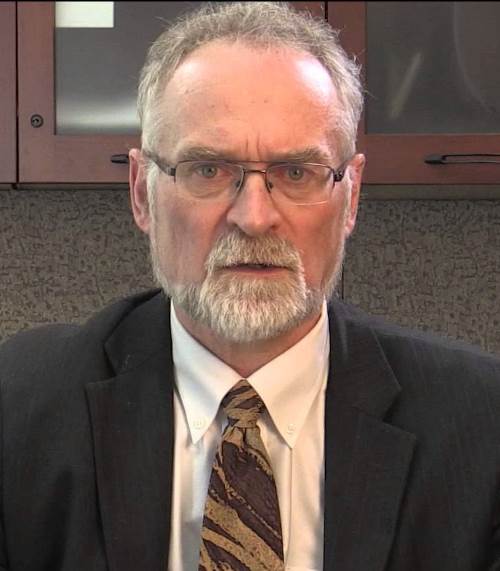 OTTAWA, Nov. 29, 2016 /CNW/ – The Assembly of First Nations (AFN) today responded to the Auditor General of Canada’s fall 2016 report, Preparing Indigenous Offenders for Release. The report finds significant gaps in programs offered to Indigenous offenders prior to receiving parole; time lags that inhibit the ability of offenders to ready themselves for reintegration into society; and a lack of response to the specific needs of Indigenous offenders.

“The Auditor General’s report on correctional interventions for Indigenous offenders is deeply concerning,” said AFN National Chief Perry Bellegarde. “The report finds that First Nations people are not getting access to the necessary programs in a timely manner while incarcerated, and do not receive the same supports as non-Indigenous offenders once they’re released. This is not only unacceptable – it’s a tragedy that compounds the effects of residential schools and is out of step with reconciliation efforts.”

“We know that the current justice system is failing First Nations. It’s time to acknowledge institutional shortfalls, and work toward First Nations-led solutions,” added British Columbia Regional Chief, Shane Gottfriedson, who holds the AFN portfolio for Justice. “Access to Elders and healing lodges have shown to be effective in reducing offenders’ likelihood of reoffending. These and other culturally-based programs and supports must be made accessible in a timely manner in order to ensure successful rehabilitation. This report illustrates clearly why First Nations-led restorative justice systems are a critical component to closing the gap in the quality of life for First Nations citizens. Actions speak louder than words.”

Correctional Service Canada is required to support the successful reintegration of offenders into the community. The report found that those offenders who are afforded the opportunity for a gradual and structured release are less likely to reoffend. It also called on CSC to make greater efforts to fulfil these obligations.