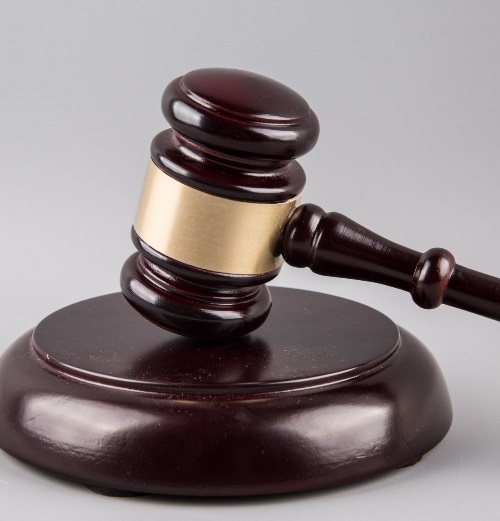 (February 2018) – Hundreds of people marched through the bitterly cold Canadian Streets this weekend to support the family of Colten Boushie, a young Cree man who was killed in 2016.

On February 9, 2018, a Saskatchewan jury acquitted Gerald Stanley, a white Saskatchewan farmer, in the death of Boushie, a 22-year-old Cree man from Red Pheasant First Nation. He was shot in the back of the head after an altercation on Stanley’s farm in August 2016. Stanley testified that he shot Boushie by accident.

Indigenous leaders across the country were outraged at the decision and called for an immediate appeal.

Tony Alexis, Chief of the Nakota Alexis Sioux Nation said that the decision and the outcry represent a call to action to create real justice for Indigenous peoples. He stated, “We have arrived at the moment in Canadian History, that as the Indigenous Peoples, the First Peoples, that a true Nation to Nation relationship is imminent.  Our country that we share with settlers, is facing the moment that demands real actions to bring lasting, positive change and achieve fairness – the full recognition of the Rights of the First Peoples.

“With the verdict laid yesterday in Colten Boushie’s case, an anger and hurt has risen again.  But, we are a resilient people who have always overcome adversity.   We will overcome this too.

“This is a call to action.  As a Chief, I urge our governments, our judicial systems, and our educational institutions to take this opportunity to take REAL action in creating justice for all. It is only change within these systems that we will eliminate injustices.

“Mr. Prime Minister, I am calling upon your government to answer our call for a Crown Meeting.   That we can join in our leadership to lead our nation forward, together.”

Other Indigenous leaders also expressed solidarity with the family of Colten Boushie and with First Nations people in Saskatchewan after the shocking outcome of the trial, claiming that the verdict, and the way it was reached, makes a mockery of justice for First Nations people across Canada.

“That this verdict could be reached in Canada in this way in 2018 is a national disgrace. It is a stain on the entire justice system in this country. It is a wrong that must be righted, urgently, if Canada’s commitment to reconciliation with Indigenous peoples is to have any credibility at all.”

The Cree Nation Government is outraged at the “blatant miscarriage of justice in this case, starting with the selection of the jury. It is shameful that Indigenous persons were excluded from the jury for no reason other than the fact that they were Indigenous. The jury selection process is broken for Indigenous people, and it must be fixed, right away.”

Executive Director Bill Namagoose commented: “I am sickened by what happened to that boy and his family. That could happen to any member of our families.

“This tragedy, together with the missing and murdered Indigenous women, and the persistent disappearances of Indigenous people across Canada lead me to conclude that reconciliation, in the absence of strong and concrete measures to charge, prosecute and apply appropriate consequences to perpetrators of these acts, will only be a façade and a farce.”

In 1991, the Aboriginal Justice Commission of Manitoba, on which Justice Murray Sinclair sat, reported that a major failing in the trial for the 1971 murder of Helen Betty Osborne was the use of peremptory challenges to exclude Indigenous persons from the jury:

“The exclusion of Aboriginal people from the jury fuelled public concern that racism might have played some part in the trial … Certainly, the lack of Aboriginal jurors gives the impression that the trial, from the Aboriginal person’s perspective, was not a fair one. And in a sense, it was not fair–the jury simply was not representative of the local community. We do not believe that this should be allowed to continue.

“We believe that the exclusion of potential jurors on the basis of their race is an unacceptable and probably unconstitutional practice which should be ended by reform of the method of juror selection.“

The Commission recommended that the Criminal Code be amended to eliminate peremptory challenges to jurors.

Almost three decades later, the Commission’s recommendation has still not been implemented. How much longer must Indigenous people wait for justice in this country?

“The Prime Minister and Ministers Bennett, Philpott and Wilson-Raybould have all stated that, as a country, we must do better. We agree,” stated the Cree Nation Government. “A few days ago, Parliament, with the support of the Government of Canada, approved in principle Bill C-262 to give effect to the United Nations Declaration on the Rights of Indigenous Peoples. The case of Colten Boushie is a test of the Government’s commitment to the principles of justice and equality for Indigenous peoples embodied in the UN Declaration.

“The Cree Nation Government calls on the Government of Canada and the Government of Saskatchewan to mount a vigorous appeal of the verdict reached in this case. We also support the calls from First Nations organizations in Saskatchewan and across the country for a judicial commission of inquiry to look into the causes of this miscarriage of justice and to recommend measures to prevent it from happening ever again.”