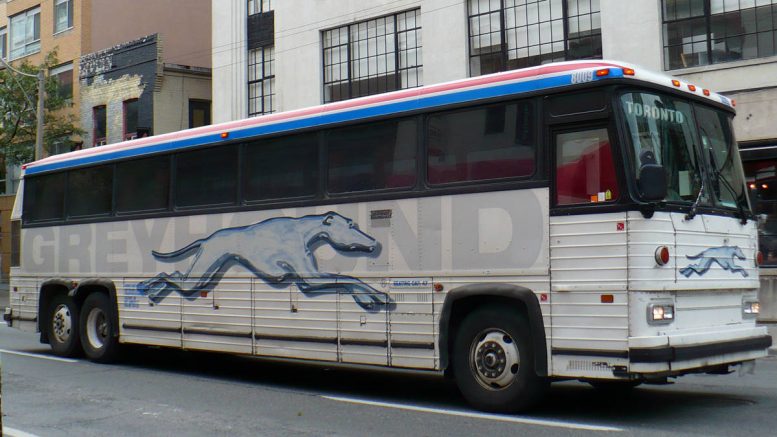 (October 31, 2018) – The Alberta government assures that rural communities throughout the province will have options when it comes to rural bus service as Greyhound officially ends its operation in the province.

More than 82 per cent of Greyhound’s existing routes are being covered by private carriers that have already enhanced their operations to serve rural and urban communities.

Additionally, the Alberta and federal governments will invest up to $2 million per year, over two years, to provide service to small and rural communities. The cost-sharing agreement between the two governments will act as an incentive to draw proposals from private carriers to fill remaining service gaps.

“For Albertans in rural, remote and Indigenous communities, bus services have been a lifeline to work, school, vital health care, family and friends,” stated Alberta Minister of Transportation Brian Mason. “That’s why our government will be working with companies to ensure that service continues across the province. We said we will not leave people stranded by the side of the road.”

“These routes are critical for community connectedness and the safety of Indigenous women and girls. That is why the federal government will be engaging with Indigenous communities to support those impacted by bus service cancellation, as well as supporting community-led solutions including new economic opportunities such as Indigenous-owned transportation businesses. Additionally, I want to assure clients of the Non-Insured Health Benefits program that medical transportation services will not be interrupted and that officials from ISC are working directly with communities to ensure that good options are available.”

On July 9, Greyhound Canada announced it would end service across the West on Oct. 31, affecting bus service in more than 100 communities across Alberta. Since then, several other private sector carriers have announced plans to expand their services along some of the more populated routes. These companies include:

“I am encouraged by interest that has been voiced by private sector transportation companies in taking over the routes that will no longer be serviced by Greyhound Canada,” stated Marc Garneau, Federal Minister of Transport. “I am keen to keep working with provinces and territories on finding solutions. I look forward to a positive outcome that will meet the transportation mobility needs of Canadians.”