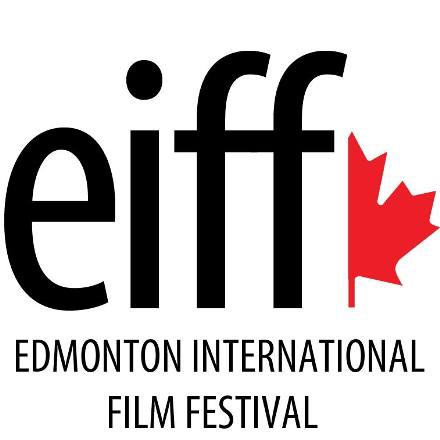 (September 5, 2017) – Powerful new documentary and animated works from the National Film Board of Canada’s award-winning North West Studio in Edmonton will be showcased at the 31st Edmonton International Film Festival (September 28 to October 7) with Birth of a Family, Tasha Hubbard’s moving look at First Nations siblings reunited decades after Canada’s infamous Sixties Scoop, and Kevin D. A. Kurytnik and Carol Beecher’s Skin for Skin (NFB/Fifteen Pound Pink Productions), a dark tale of greed and spiritual reckoning during the early days of the North American fur trade.

Birth of a Family 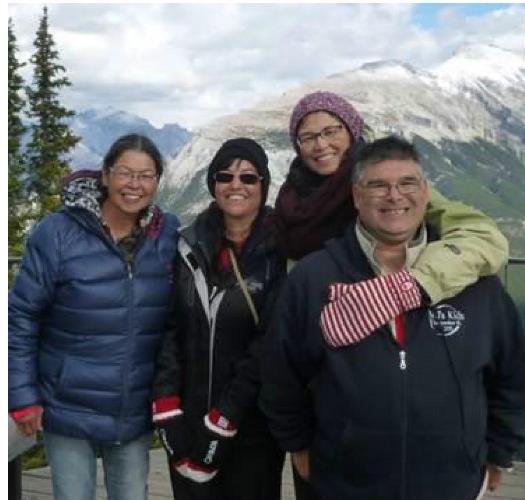 Directed by Tasha Hubbard and written by Hubbard and Betty Ann Adam, Birth of a Family follows three sisters and a brother, adopted as infants into separate families across North America, as they meet together for the first time. Separated as part of Canada’s Sixties Scoop, in which 20,000 Indigenous children were removed from their families and placed into foster care or adopted into white homes, the four are now all in middle age, with no shared memories. Together, they piece together their history, deepen their connections and take the first steps in building their family, in a feature documentary shot largely in Banff and Calgary.

Birth of a Family is produced by Bonnie Thompson and executive produced by David Christensen for the NFB’s North West Studio in Edmonton.

Tasha Hubbard is an award-winning filmmaker and educator whose NFB film Two Worlds Colliding won the Canada Award for best multicultural production at the Geminis, as well as a Golden Sheaf Award at the Yorkton Film Festival. Her animated short Buffalo Calling screened as part of the Ga Ni Tha exhibit held on the occasion of the 2015 Venice Biennale, while her short hybrid documentary 7 Minutes won Tasha her second Golden Sheaf Award. 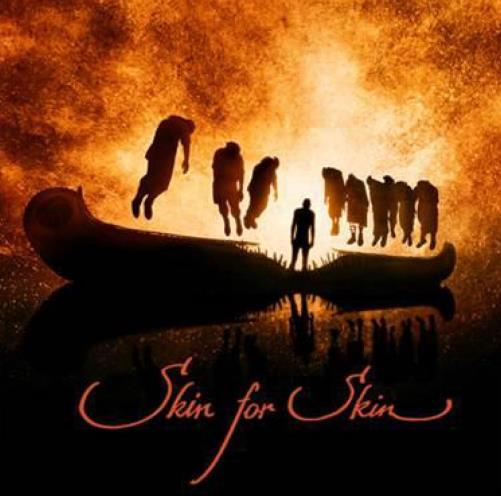 In 1823, the governor of the largest fur-trading company in the world travels across his dominion, extracting ever-greater riches from the winter bounty of animal furs. In his brutal world of profit and loss, animals are slaughtered to the brink of extinction. But one day, the balance of power shifts, and the forces of nature exact their own terrible price. With nods to Melville and Coleridge, Kevin D. A. Kurytnik and Carol Beecher have created a dazzling, mythic look at the cost of arrogance and greed in the 15-minute animated short Skin for Skin.

Calgary writers/directors/animators Kevin D. A. Kurytnik and Carol Beecher have been exploring the art and craft of animation for 30 years. Since they formed their production company, Fifteen Pound Pink Productions, in 1994, they’ve collaborated on 15 animated works and garnered more than 12 awards.