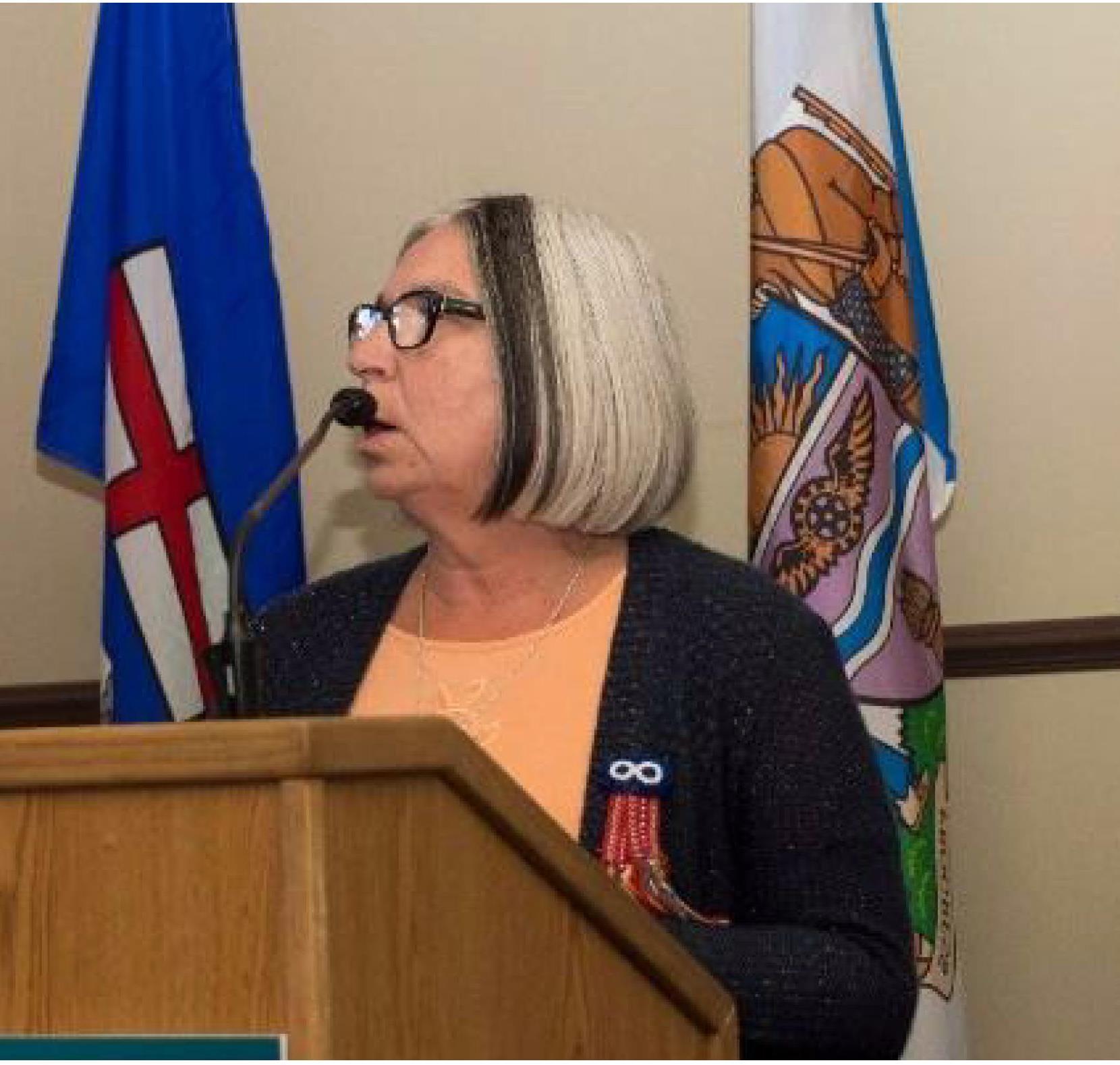 (Edmonton, March 3, 2017) – Today, Métis Nation of Alberta President (MNA), Audrey Poitras, and dignitaries from all levels of government joined the Honourable Amarjeet Sohi, Minister of Infrastructure and Communities, for an important announcement regarding federal funding that will expand the historical living museum, Fort Edmonton Park.

The Government of Canada pledged up to $47,794,500 for the expansion of Fort Edmonton Park, which includes the Indigenous Peoples Experience. Federal Minister of Infrastructure and Communities, The Honourable Amarjeet Sohi, states that the “funding will support Fort Edmonton Park in celebrating this city—and Canada’s—diverse heritage and creativity, including the experiences of local First Nations and Métis people.”

Métis people have a rich heritage in the Edmonton region and have played a significant role in the development of the city as intrepid entrepreneurs, fur traders, merchants, craftsman, voyageurs, and diplomatic intermediaries. The Métis Nation of Alberta (MNA) is optimistic that the increased funding for the program will help showcase the distinct Métis culture.

MNA President Audrey Poitras said, “in the past few years, Métis Nation of Alberta has been greatly encouraged by the efforts of Fort Edmonton and the City of Edmonton in ensuring the gaps in their representations of Métis history is filled with accurate and comprehensive information. With this new commitment from the federal government, I am positive that the park will become a very important site in facilitating understanding about Métis culture and the history of Fort Edmonton.” 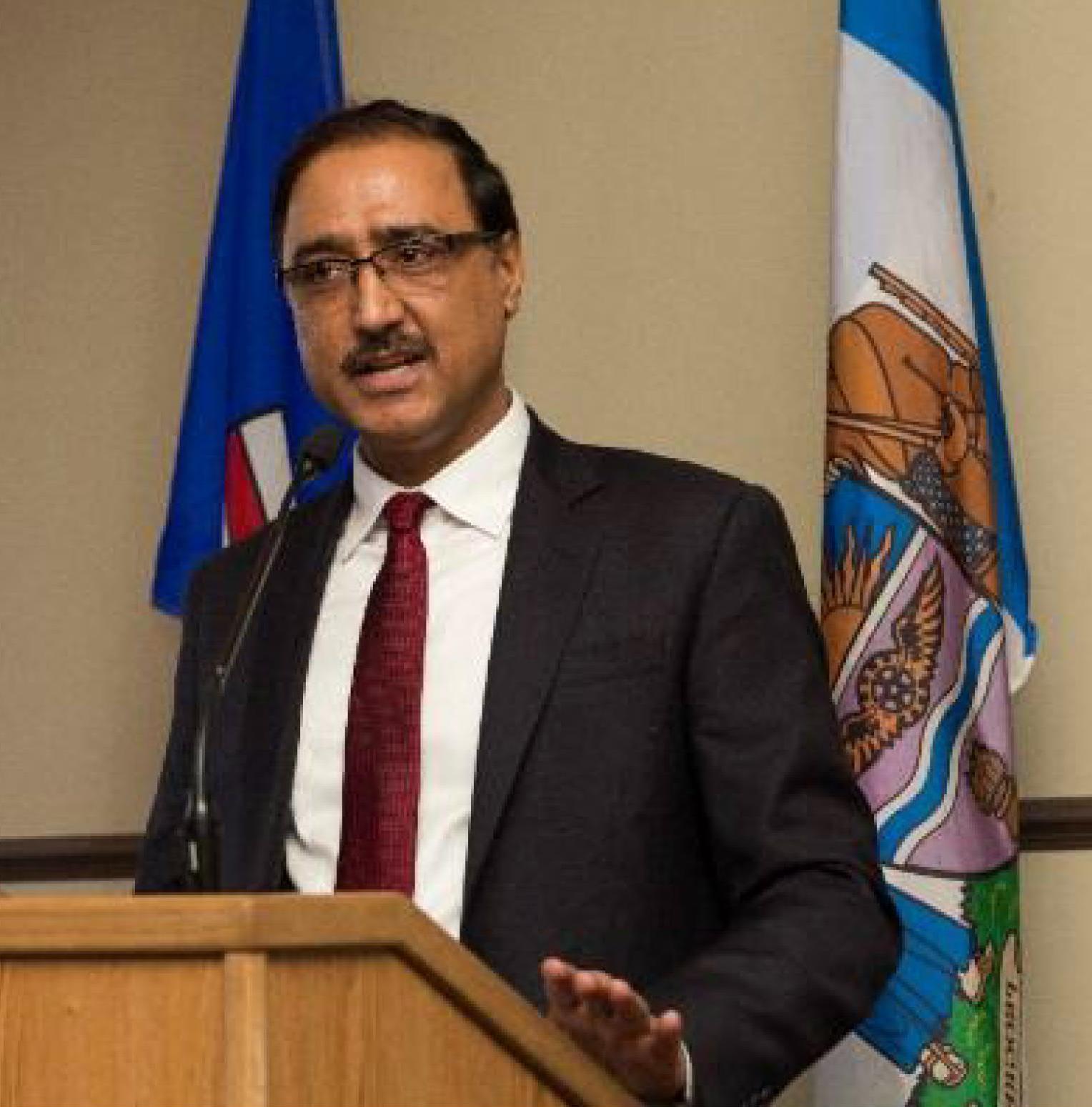 The Fort Edmonton Park expansion has a total estimated cost of $165,353,500. In addition to federal funding, the park expansion is being financially bolstered by the Government of Alberta, City of Edmonton, and Fort Edmonton Foundation. On behalf of the Provincial government, The Honourable Brian Mason states “The Alberta government is proud to support this project, which will honour our past and entertain and educate generations to come.” His Worship Don Iveson feels that the strong commitment from leadership across governments will “allow [Edmonton] to move a project forward that honours Edmonton’s past, present, and future, including our journey in reconciliation.”

The project will focus on three key sections of the park: an expansion of the Indigenous Peoples Experience, encompassing a new facility to showcase the First Nations and Métis Nation cultural heritage, along with camps, trails, classrooms, and an outdoor amphitheater. The 1920’s Johnny J Jones Midway will add several new attractions including a roller coaster, a maze and a revue theatre. Finally, a new front admission area will allow for improved visitor services and shopping opportunities. Construction is anticipated to begin in fall 2017 with completion by 2020. Executive Director of the Fort Edmonton Management Company, Bill Demchuk, is very pleased with the funding, asserting “With the generous support of the federal government, as well as the Province and the City, we are thrilled to be able to enrich the visitor experience at Fort Edmonton Park and continue to celebrate our shared past.” 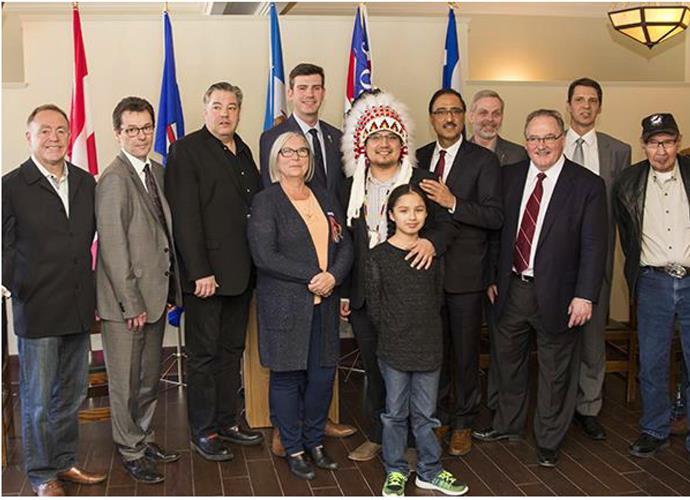