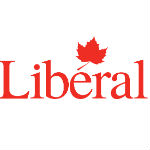 EDMONTON – A Liberal government lead by Justin Trudeau will establish a renewed partnership with indigenous peoples that ensures high-quality education and economic opportunity, and incorporates the recommendations of the Truth and Reconciliation Commission said Liberal Critic for Aboriginal Affairs, and candidate for Toronto – St. Paul’s, Carolyn Bennett.

“I am happy to stand here with our Team Trudeau candidates from across northern Alberta and commit to engaging with First Nations, Metis, and Inuit communities on a respectful, nation-to-nation basis” said Dr. Bennett. “This can be accomplished, in part, by offering unwavering support for the implementation of the Truth and Reconciliation Commission’s recommendations. This must also include making important new investments in First Nations education, and closing the existing funding gap.” 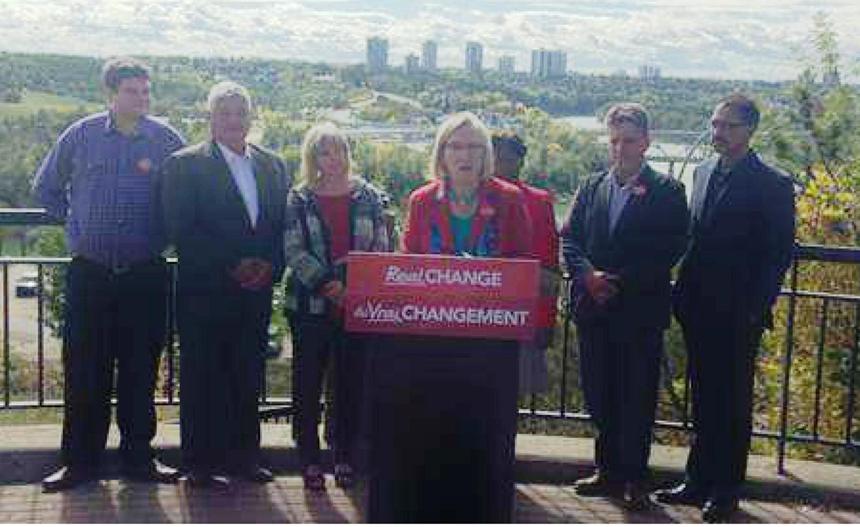 In June, Liberal Leader Justin Trudeau committed to accepting and supporting the recommendations made by the Truth and Reconciliation Commission after many years documenting the impact of the Residential Schools system, on First Nations, Inuit, and Métis Peoples in Canada.

“Now that we have established the truth of what occurred, it is important that we commit to the work of reconciliation going forward,” said Garry Parenteau, Liberal candidate in Lakeland.

A Liberal government would also commit to closing the education funding gap by making:

“These new investments, combined with a renewed, respectful approach to our relationships with First Nations, will help us begin to close the gap in funding for First Nations Education. That said, we know that there are other gaps which must be closed,” said Kyle Harrietha, Liberal candidate in Fort McMurray – Cold Lake.

“Education is just the start, and does not stand alone. This is why we must embrace the Kelowna Accord moving forward, and advance progress on issues First Nations have prioritized – like housing, infrastructure, health, and mental health care, community safety and policing, and child welfare.”