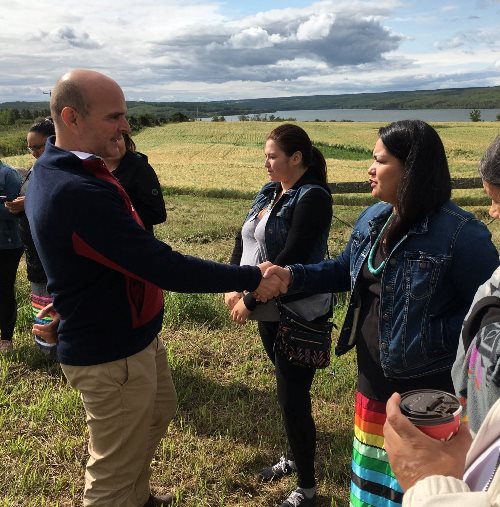 “It gives me great pleasure to congratulate Chief Vanguard, and the entire Kehewin Cree Nation community on the sod turning of their new water treatment system,” stated Boissonnault. “This milestone reflects our shared commitment to building critical infrastructure, and improving access to safe and reliable drinking water for First Nation communities across the country.” 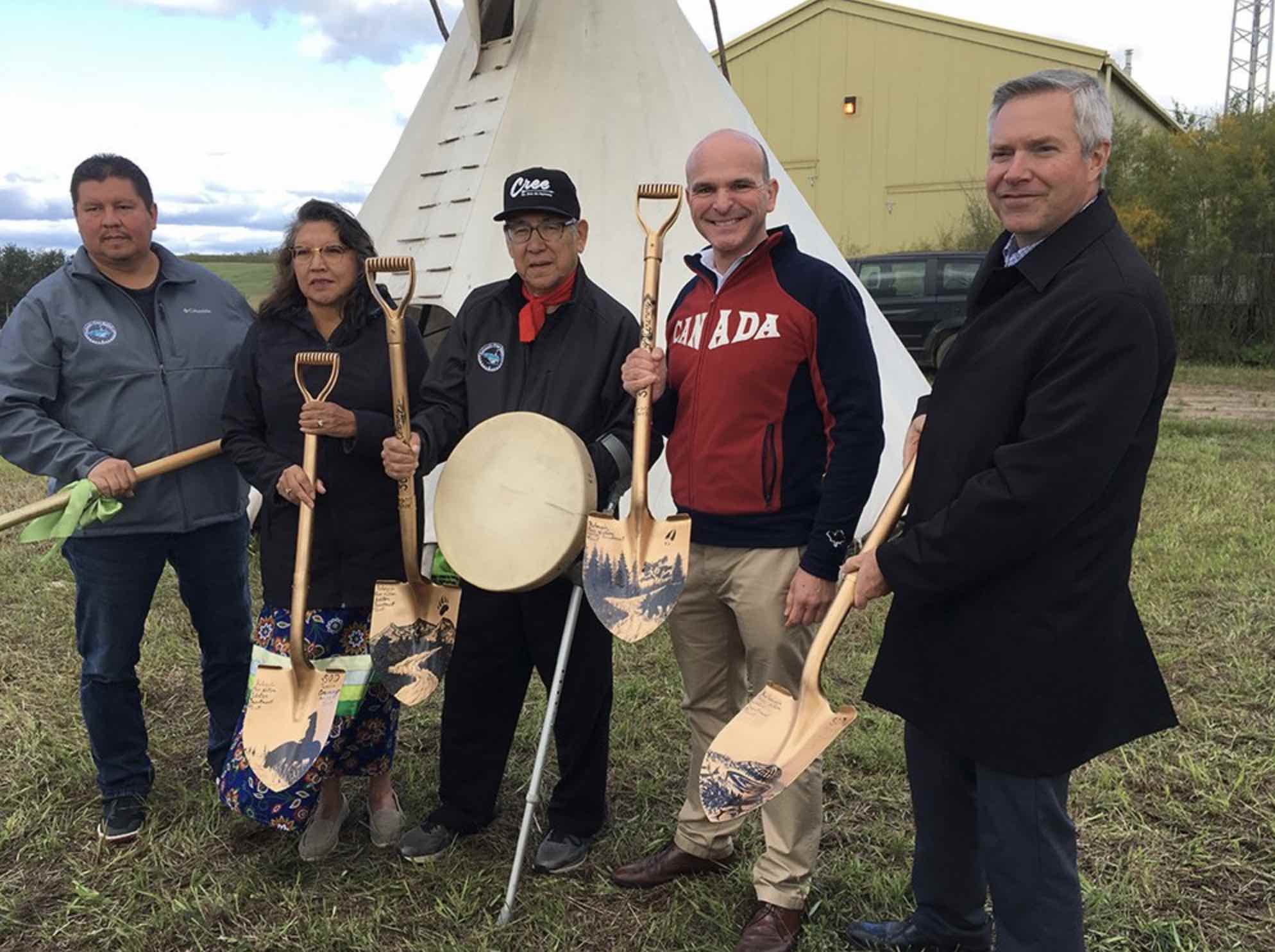 “I thank the current Liberal government, for their commitment on making this day a reality,” responded Kehewin Cree Nation Chief Brenda Vanguard. “Our members have been patiently waiting for something as simple as clean water for too long. Our community has been on a boiled-water advisory for more than 11 years and the old treatment plant is no longer a viable option.

“So today marks the first step in a longer journey of partnership and a moment of renewed relationships. I look forward to ongoing, productive and fruitful partnerships with the Canadian, Provincial and local governments.”

Treaty No. 6 Territory Response to the 2017 Alberta Provincial Budget