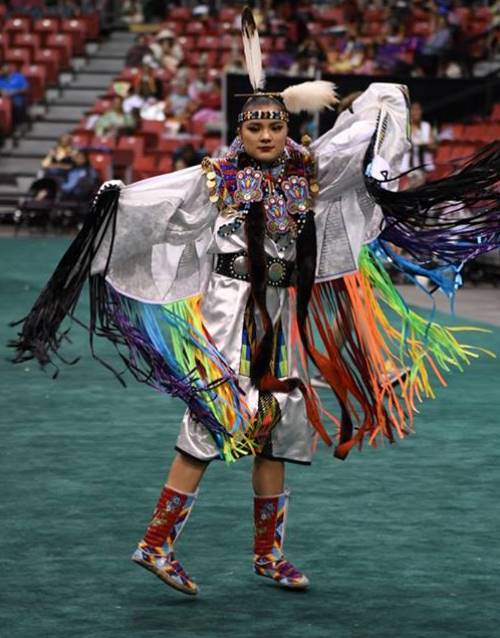 (ANNews) – A partnership agreement initiated last year between the Alexis Nakota Sioux First Nation (ANSFN) and Edmonton Northlands saw the first-ever Indigenous pow wow take place during the popular annual K-Days celebration. The 10-day traditional pow wow created a wave of excitement throughout Alberta’s Indigenous communities and within the administration and staff at Northlands. The working relationship between the community and Northlands staff has proven to be both positive and educational and this year’s event was even bigger and better than its inaugural version. The 2017 K-Days Pow Wow was a spectacular celebration of Indigenous culture.

Last year’s pow wow was a traditional event that included about 200 dancers. It was designed in part to ensure that first-time onlookers had an opportunity to understand and appreciate the cultural significance behind the pow wow. That goal remained the same this year but organizers stepped up the pace for the 2017 event by introducing Northlands’ first-ever competition pow wow, an event that attracted a larger contingent of dancers, each of whom was vying for a share of the more than $125,000 in prize money.

“We have a tremendous crowd here today,” smiled Northlands President and CEO Tim Reid, who was delighted with the large crowds who attended the event and awed by the colourful array of regalia worn and proudly showcased by the near 1000 dancers who came to participate and compete in the 2017 pow wow. 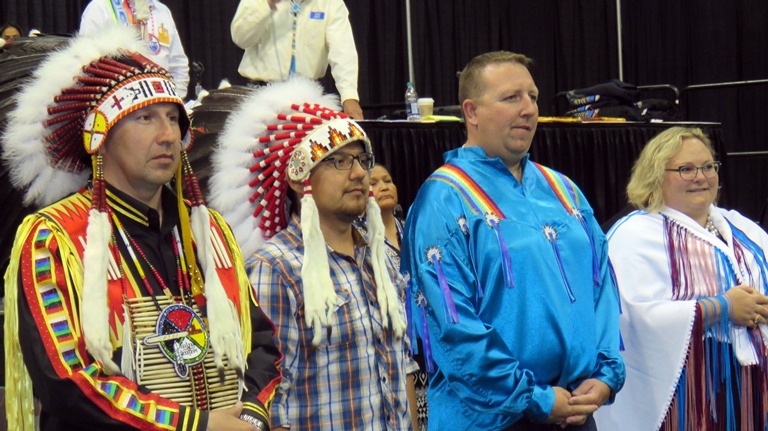 “It promises to be an even bigger event this year,” he said while hustling his way through the crowds to take his place at the head of the long, winding line of Grand Entry participants that included the competitors as well as a host of dignitaries representing both city and provincial governments. 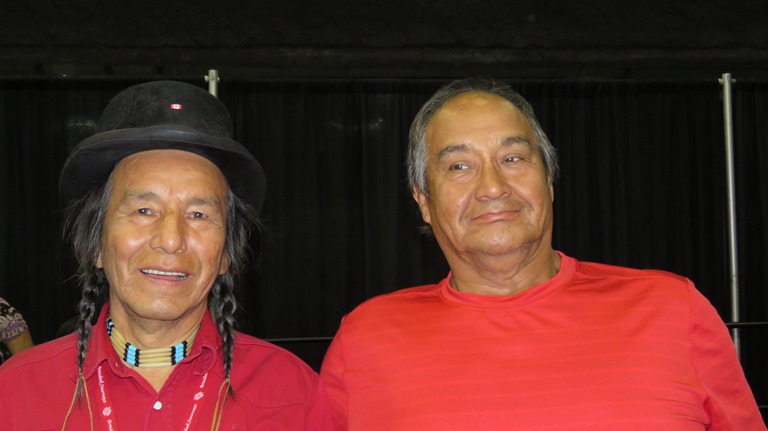 “I’d like to acknowledge Northlands CEO Tim Reid and his entire staff and welcome everyone here today to this wonderful event,” said Chief Alexis in his opening statement. “This is the second year we’re doing this and I’d like give a special thanks to the pow wow committee for taking on the responsibility, to all of the spectators, friends and supporters who are gathered here today to help us celebrate our future and our traditional ways – also a special thank you to the city for their role in working with Northlands to once again make this a memorable event.”

Chief Alexis introduced the Elders in attendance and thanked them for their continued support, noting that “it is a wonderful opportunity to be able to host an event of this magnitude. What a fine way to share our culture and to see so many people here from different countries around the world. This marks another special day for the City of Edmonton, for Northlands and for the many (Indigenous) communities who are here to celebrate with us today. It is an honour to be here.” 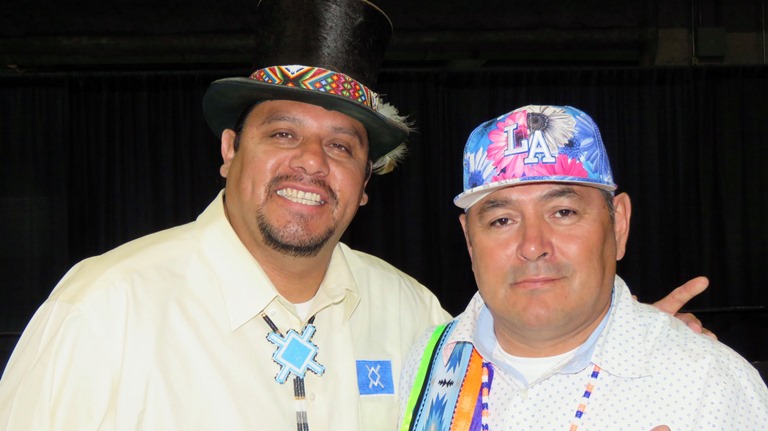 The 2017 K-Days Pow Wow filled the Expo Centre salon (Hall D) with energetic competitors dressed in full regalia despite the 29-degree weather. According to the grape vine the event was so large and so successful that next year’s pow wow may have to be hosted in the larger Edmonton Coliseum venue. 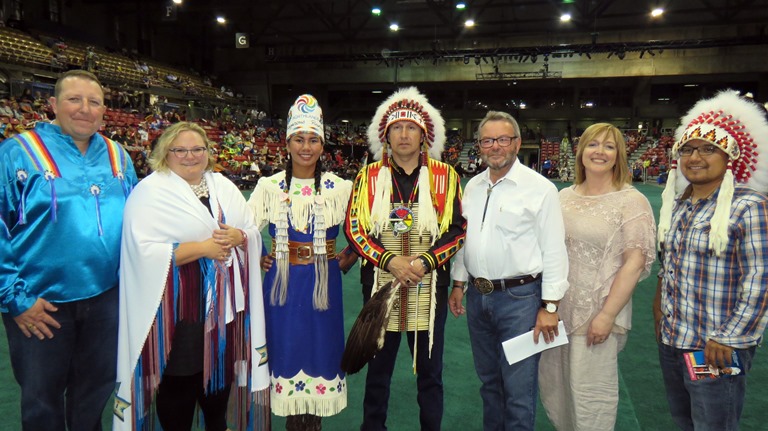 “This is a dream come true,” noted Elder and Spiritual Adviser Francis Alexis. “We’ve waited a long time to see this type of event take place. The turnout of both dancers and spectators was fantastic and Northlands has done an exceptional job at welcoming our dancers and making everyone comfortable. We are grateful for the support we have received and would like to thank everyone who participated in any way to help make the Northlands K-Days 2017 Pow Wow the outstanding success we’ve experienced here this week.”

There were 30 different competitor categories vying for cash prizes in the dance competitions. Winners in each category took home $2,000 each and the five three places in each category won a share of the prize money. 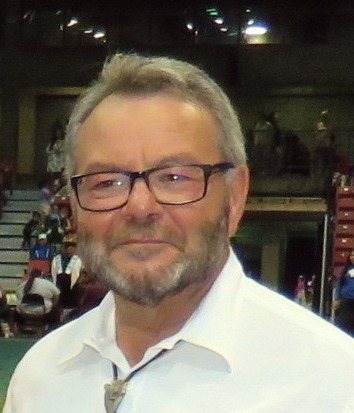 Edmonton City Councilllor Tony Caterina addressed the gathering and noted: “Together we have accomplished something special here today. We come together to gather, teach and share and I want to thank all of the community and First Nations Chiefs and leaders for coming here today to make this an event that is both exciting and educational. On behalf of Mayor Don Iveson and Edmonton City Council I acknowledge and thank the Indigenous people whose ancestors’ footsteps have marked this territory for centuries. Thank you to the Cree, the Dene, the Nakota, Saulteaux, Blackfoot, Sioux and Métis – and all of those who have chosen Edmonton as a place to share their home. Today we bring together our collective honoured tradition and spirit to work together in this great city for today, tomorrow and for future generations. This pow wow provides a very important opportunity for all of us to learn about the cultural heritage of our Indigenous friends and neighbours.” 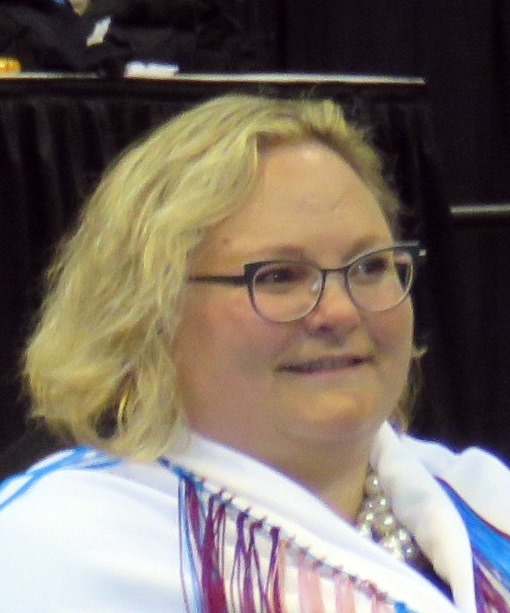 Alberta Health Minister Sarah Hoffman spoke to the thousands in attendance, thanking them on behalf of Premier Rachel Notley and the entire government of Alberta. She acknowledged Treaty 6 territory and reiterated the Alberta government’s ongoing mission “to work in unison with all peoples in Alberta and with all of our Indigenous communities.”

She thanked Chief Alexis “for being a partner and helping to bring this pow wow to Edmonton Northlands. This is another step on the road to reconciliation; enjoy this pow wow with open hearts and open minds and with an appreciation for the history, culture and tradition being shared with us all.” 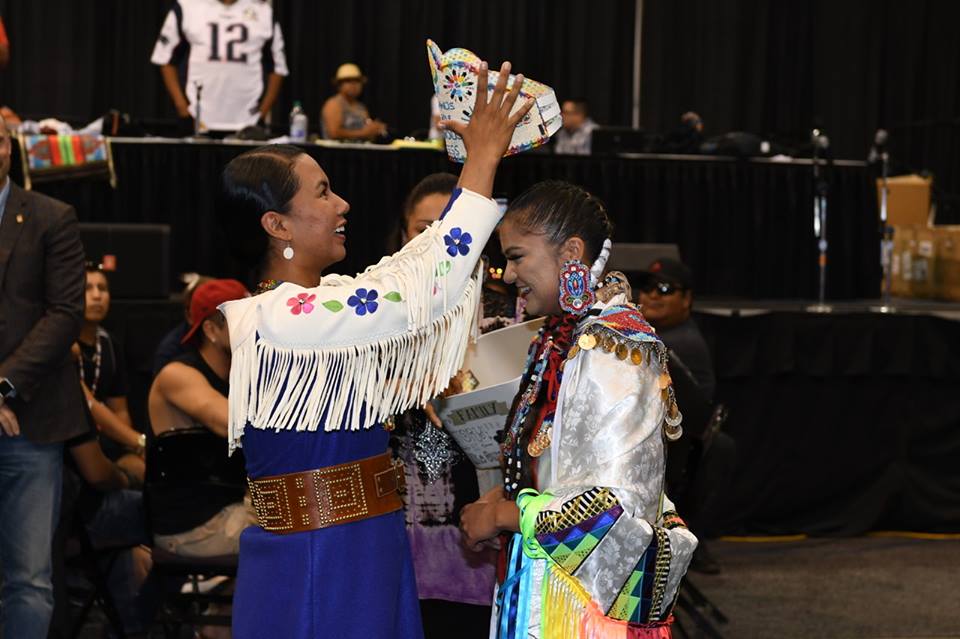 “It has been a complete honour to serve the past year as Northlands’ inaugural Princess,” she said while addressing the crowd before passing the crown to her successor. “It’s been a wonderful year filled with many first-time experiences, including travelling, networking, learning and getting to know the public.”

Pastion spoke about the pride she has as an Indigenous woman, something she said dates back to her high school years at Oscar Romero High School when she was asked to perform an Indigenous-style dance for those who had never seen one before. That day, she performed a Jingle Dance.

“I realized that day, when I was just 17 years old, how proud I was to be an Indigenous person,” she reflected. “As a 23-year-old that pride remains stronger than ever as I move forward practicing ceremony and learning my language. During the past year I have learned a great deal about myself and I am proud to be an ambassador for the city and a role model for our youth.”

In addition to the pow wow, which drew more than 40,000 visitors in 2016 and many more in 2017 (figures not yet released) the K-Days event hosted a second annual Northlands Indigenous Princess Pageant, a three-day rodeo that offered more than $400,000 in prize money (held in partnership with the Canadian Professional Rodeo Association) and a Pride Day in which the organization saluted the LGBTQ community.

The ten-day K-Days event attracts more than 800,000 people annually and is the largest multi-faceted celebration held in Edmonton each summer.

Here are a few more photos from the event: 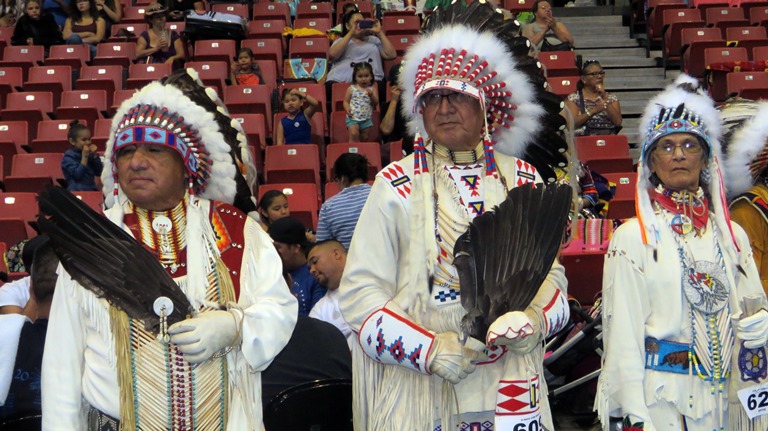 Chiefs from across Alberta joined the Grand Entry during K-Days 2017 Pow Wow festivities. 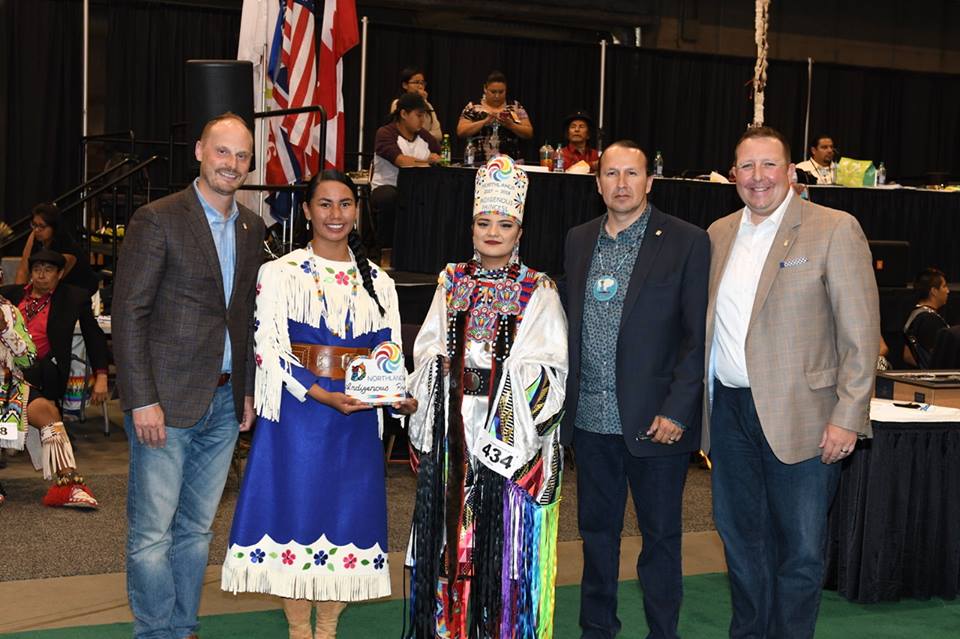 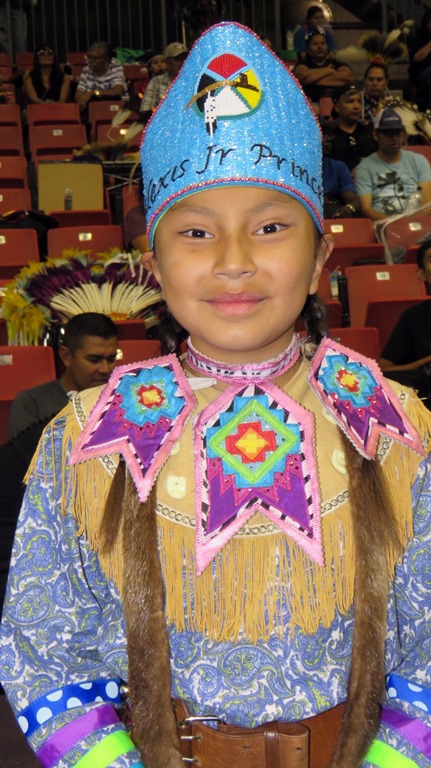 2017 K-Days Competition Pow Wow: And the winners are…