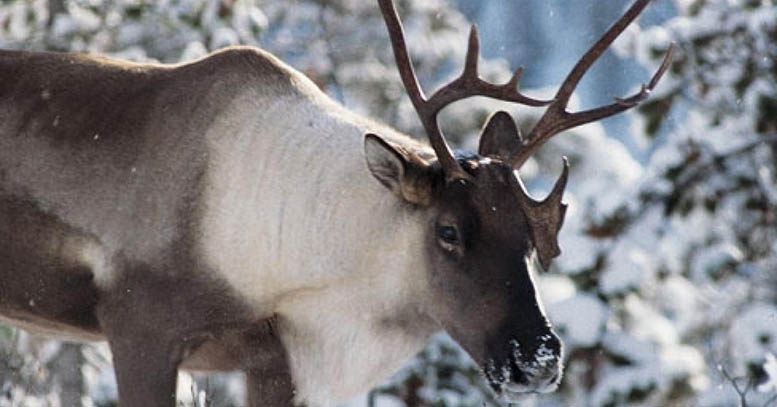 On Oct. 23, the governments of Canada and Alberta announced a conservation agreement to protect boreal caribou in the province. Under the plan, the Alberta Government will be responsible for delivering range plans for caribou herds in northeastern Alberta within five years.

The First Nations and environmental groups say it is clear a lawsuit they filed in 2019 was a powerful motivator for the province and the federal government to finalize this conservation agreement. Thanks in part to pressure from the litigation, the province agreed to meet federal recovery strategy targets for undisturbed habitat (at least 65 per cent) and agreed to greater transparency with respect to caribou populations and habitat disturbance.

However, the First Nations and environmental groups say the timelines in the conservation agreement may not move fast enough to protect threatened herds and argue the federal government should have made an additional safety net protection order under s. 61 the Species at Risk Act (SARA) to ensure habitat protection in the interim until the range plans and other actions are put in place.

In light of the grave threats to boreal caribou in northeastern Alberta and lack of immediate action in the new conservation agreement, the First Nations and environmental groups are urging Alberta to take immediate steps to advance the recovery of this iconic species, including:

The dire state of boreal caribou in Alberta led the First Nations and environmental groups to bring a lawsuit under the Species at Risk Act in 2019, calling on the Minister of Environment and Climate Change to recommend a safety net protection order. The groups discontinued their lawsuit on Oct. 22, 2020, after receiving word that the minister had recommended a protection order. One day later, the federal government indicated it will not act on the Minister’s recommendation.

“Minister Wilkinson’s recent recommendation and this agreement reinforce the urgent need for Alberta and Canada to partner with us to protect caribou and their habitat in Alberta,” says Chief Peter Powder of the Mikisew Cree First Nation. “Until boreal caribou in our region are secure, we will continue to bring forward ways to address the threats caribou face – like the broadly supported initiative to expand the Kitaskino Nuwenene Wildland Park that is waiting for provincial approval – and to hold governments accountable.”

ACFN Chief Allan Adam also expressed his concern with how the agreement may impact ACFN’s Aboriginal and Treaty rights, how this agreement will protect the caribou in a timely manner, and his disappointment in Canada’s apparent about-face in not granting the protection order.

“Our people live and work out on the lands. We need on the ground protection of the caribou and bison on our traditional lands. Our ancestors have lived as stewards of the caribou, and today we continue to act as stewards, but we can’t do this alone.  We are disappointed that the federal government did not act on the recommendation for a protection order. While the conservation agreement between Canada and Alberta is a good step in the right direction, we have serious concerns about how the agreement will respect and protect our Aboriginal and Treaty rights, and will protect the caribou in a timely manner,” said ACFN Chief Allan Adam.

Athabasca Chipewyan First Nation (ACFN), located in northeastern Alberta, is a signatory to Treaty No. 8 and has constitutionally protected Treaty rights. ACFN has practiced land uses in the area that is now part of Northwest Territories, and northern Alberta, Saskatchewan and Manitoba for thousands of years.