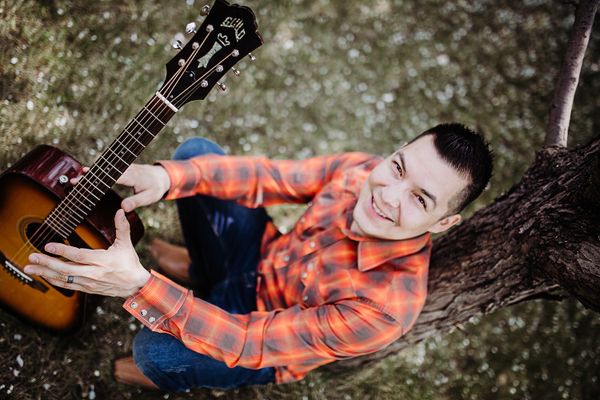 (ANNews) – Jarrid Lee Poitras is a Canadian country musician, launching his newest album and speaking out against hate. 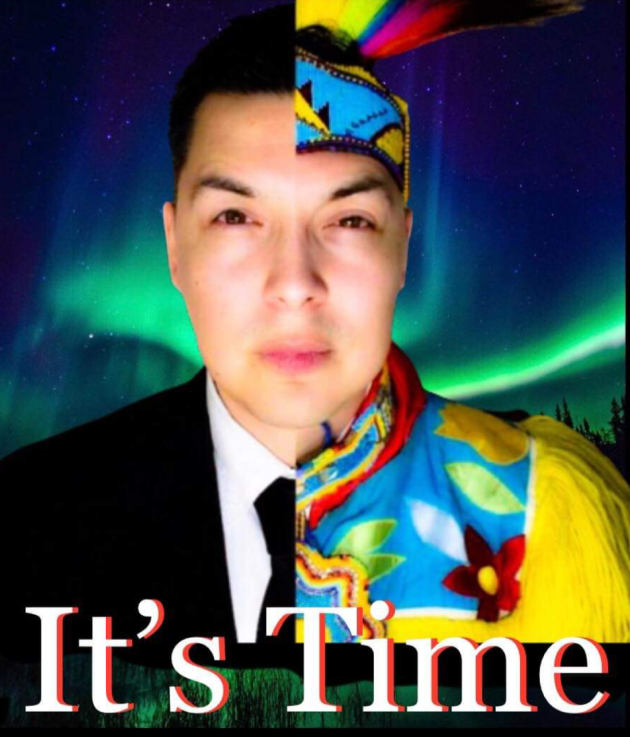 Earlier this year, Poitras made headlines when he spoke out against discriminatory remarks in the Canadian Country Music Association. He shared his experiences and performed at this year’s 11th annual Hate to Hope campaign along with Edmonton’s newest Mayor Amarjeet Sohi.

The inspiration behind his latest album stems from his lived experiences as a Cree man living in a business world. Poitras explained that he paid homage to Indigenous traditions as a Cree man but he also has to walk in the world of business.

“If you look at the cover of my album you will see me dressed in a business suit and the other half of me dressed in traditional regalia. It’s my Cree man grass dance outfit. The purpose was to show that I am able to walk in both worlds at the same time,” said Poitras.

He explained that he is exactly like other small-town Canadians. “I grew up in a small town,” he said. “I never grew up on a reserve. So, I don’t know what that experience is like.”

Growing up in rural Alberta Poitras played hockey. He shared an experience of when a First Nation player from a nearby reserve would harass or bully Poitras for not being “native enough” – he said the group never really accepted him as an Indigenous person. He was always the outsider or underdog.

“I experienced bullying from all sides. I feel that I have always been an underdog, under-appreciated and undervalued,” said Poitras.

“I am human. I sing country music. I am good at what I do, and I’m the same as everyone else.”

He said in Canadian country music the industry is quick to put him in an Indigenous category. They do so right away as opposed to putting him in the same category as the other artists.

When thinking about other Indigenous people with similar stories, his message is: “No matter what other people say, you can’t take things personally. If you take everything personally, you’re just going to get yourself down.”

He said there’s a lot of microaggressions or micro racism in country music. He dislikes it when he is told by non-Indigenous people that he is “one of the good ones.”

“Remarks like that don’t sit very well with me. So, I point them out right away, but I don’t let them get to me. Racist remarks say more about the person [saying them] and who they are, how they have been raised or just how ignorant they are. I try not to focus on these,” said Poitras.

Poitras asked what the difference was? And the answer was completely shocking and appalling. (trigger warning).

“I was told that Indians are savages from the rez and a Native is not savage but more colonized and we could get along with them better,” said Poitras.

He said he disagrees with all the categorizing and stereotyping of Indigenous communities and he isn’t afraid to point it out.

Earlier this year Poitras did just that in his role as second vice president of the Saskatchewan Country Music Association.

During a discussion regarding the lack of an Indigenous Artist of the Year award for the Saskatchewan Country Music Association’s awards show a former board member commented that there was no award because the winner would just “pawn it.”

Poitras has a message for youth. He said that there are more Indigenous youth coming out and are just like him. They want a better future for themselves and they are asking tough questions. Canada better be ready for it.

“For all the youth reading this – be yourself, be bold and support each other.”

On Dec 2, Poitras was nominated Indigenous Artist of The Year through SaskMusic.