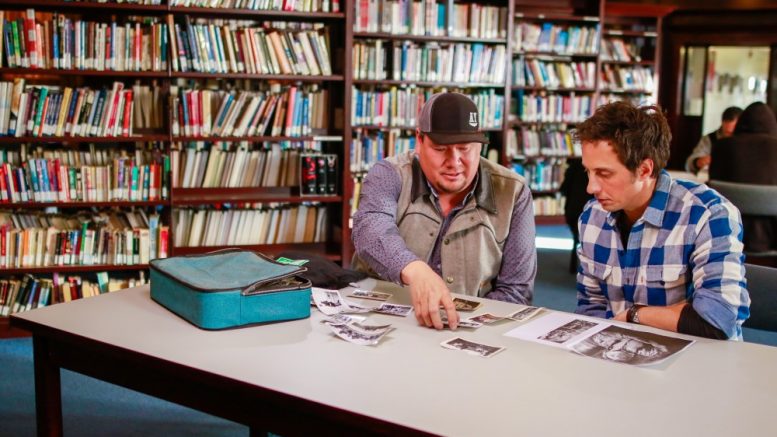 STILL STANDING follows Canadian comedian and Newfoundlander Jonny Harris (Murdoch Mysteries) as he sets off across the country to discover the hidden comedy in Canada’s far-flung small towns. Each week, Jonny takes a hilarious and heart-warming journey to find humour in the unlikeliest of places — small towns on the ropes. After immersing himself in the lives of local characters and unearthing the tall tales in these tiny towns, Jonny delivers a rousing original stand-up comedy routine — a toast, not a roast — for the whole community.

Harris visited the Siksika Nation in November 2018. The infamous Alberta flood of June 2013 left parts of the Nation reserve under 10 feet of water and a third of its population homeless.  It’s been five and a half years and they are still dealing with the effects of the disaster, but they hope the end is in sight. Until then, Siksikaquans are using creativity, guidance from their knowledge keepers and plain old guts to build a future of good news they can celebrate.