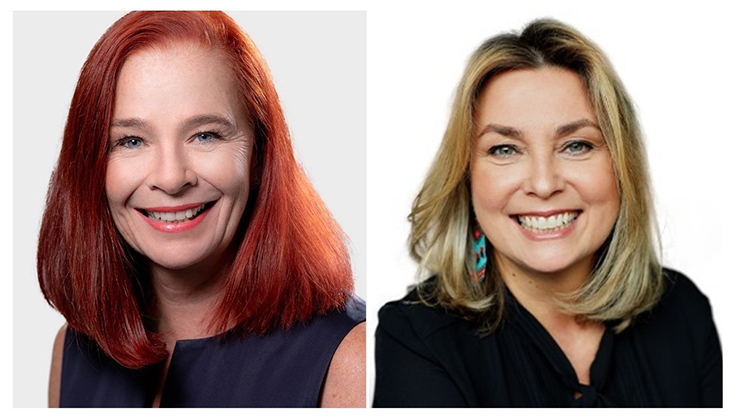 (ANNews) – APTN and the CBC have entered into an agreement to enhance their sharing of content, the two broadcasters have announced.

“We are delighted to begin this new collaborative partnership with CBC/Radio-Canada, which will help further the voices of Indigenous Peoples through authentic news coverage and unique Indigenous-produced content,” said APTN CEO Monika Ille.

The two networks will work together in the creation and promotion of Indigenous content.

The agreement includes “a commitment to recruiting, retaining and advancing Indigenous employees as well as supporting Indigenous producers.”

“We are proud to partner with APTN to deepen our commitment to First Nations, Inuit and Métis journalists and creators,” she said.

The collaboration will apply to both networks’ news divisions, but they will each maintain editorial independence.