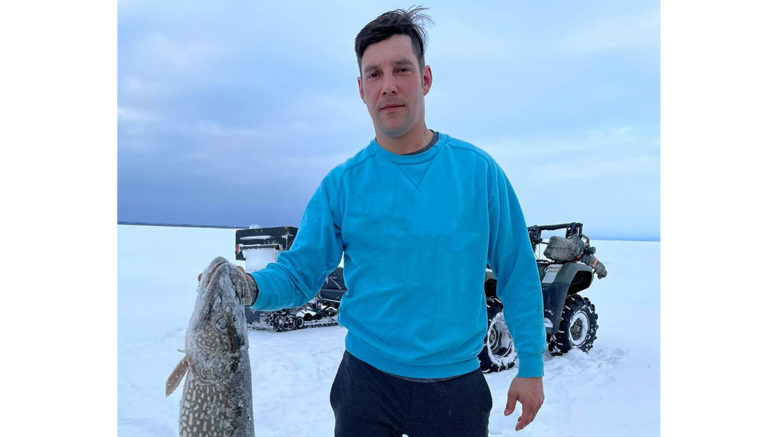 Jesse Auger is an alumni of the Northern Lakes College Welder Apprenticeship Program. He has the best of both worlds, working as a welder and as a seasonal hunting guide with his own business Historic Outfitters. (Photo supplied).

(ANNews) – Jesse Auger, alumni of the Northern Lakes College Welder Apprenticeship program, has a practical approach towards his welding career. Hard work, dedication, and an affinity for the trades has built his career into a profitable and fulfilling one, despite the economic downturn. 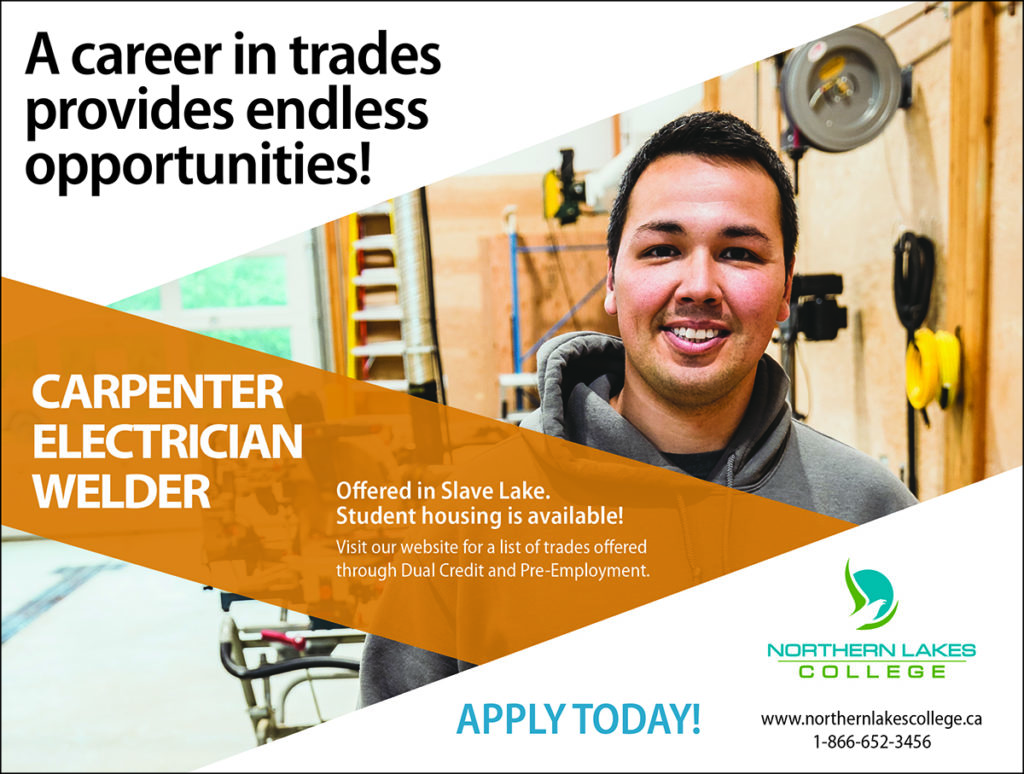 “I personally enjoy welding. I enjoy the work style. I’m a guy that can work 40 days and still enjoy the complexity of welding. You drive into a new site, that’s basically just an open field, and leave having built multiple buildings with tiles and piping absolutely everywhere. That’s pretty neat,” enthuses Jesse.

After graduating from NLC in 2007, Jesse spent six years working as a welding contractor before trailblazing his own company, Brownie’s Up 5 Welding. As he explains, “I wasn’t tied to any one company in my career, and I liked that. But as a contract employee there were ten welders that had seniority ahead of me, so when it slowed down, I wouldn’t get called in. Eventually, I decided to just veer off on my own and then I was finding work all over Alberta.”

Northern Lakes College gave Jesse the best of both worlds – the option to reside in his hometown while learning his trade, and new opportunities to connect with important mentors.

“I liked that my classes weren’t huge,” Jesse explains. “We had a lot of people, but it was easy to get a one on one with your instructor, and there was a lot of dedication from the teachers. They just kept on giving advice and sharing their own experiences.”

Though welding can be a seasonal industry, Jesse has taken quiet months as an opportunity to explore other areas of work. Recently, he created a guiding business, Historic Outfitters, where he helps hunters navigate forests during hunting season and pulls from his Indigenous upbringing to introduce others to the land.

He explains, “Welding is seasonal and opposite to hunting season. So, I can guide for hunting season from September to December, and then bear season is May and June, and then I’ll do fishing in the summers. December to April, when the ground is frozen, is usually my busiest time as a welder. Those are the months I’m not guiding. It’s perfect. I go between both and I’m hoping to keep building my guiding outfit.”

For anyone considering the NLC Welder Apprenticeship program, Jesse’s advice is, “learn how to do the work and then do a good job. It’s all about work ethic. You’re not going to be a successful welder if you can’t show up. If you want to succeed in almost anything in life, you have got to be able to show up and work.”

Be the first to comment on "Jesse Auger: A flexible career in welding started at Northern Lakes College"