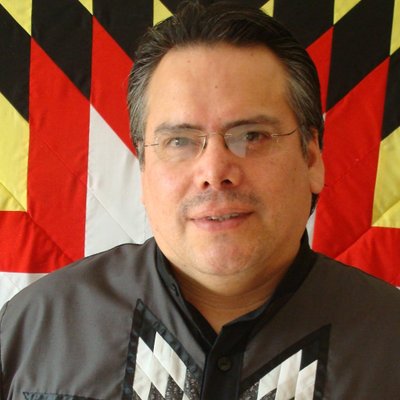 (September 06, 2018) – The Government of Canada is taking major steps to improve health outcomes and access to health services for First Nations through health transformation investments in First Nation communities across Canada.

Today, while visiting Manitoba Keewatinowi Okimakanak (MKO) in Winnipeg, the Honourable Jane Philpott, Minister of Indigenous Services Canada (ISC), announced the Government of Canada will invest nearly $68 million across Canada for First Nation-led health transformation, over the next three years.

This funding builds on existing commitments and Memorandums of Understanding to support increased control for the design and delivery of First Nations health services by First Nation governments and mandated First Nation Health Authorities.

It gives me great pleasure to make this announcement at the offices of Manitoba Keewatinowi Okimakanak, where I signed a Memorandum of Understanding earlier this year. The investments announced today are an example of our government following through on our commitment to supporting First Nations-led transformation of the design and delivery of health services – here in Manitoba and in other regions across the country.”

The funding announced today will support First Nations communities in Manitoba, Saskatchewan, and Ontario to lead health transformation in their regions by identifying and designing service delivery solutions tailored to their community’s needs.

In Manitoba, the majority of the funding will be focussed on the North. Indigenous Services Canada is working with its partners, including MKO, to finalize their respective needs and funding requirements going forward.

Specific to MKO, the announcement today is another step forward in their continued partnership with Canada which was announced earlier this year. Both parties continue to work together towards improving the health and well-being of First Nation peoples in Manitoba.

“We are building on the past to get us to the future,” stated MKO Grand Chief Garrison Settee (pictured above).

“The MOU signed between Canada and MKO reflects our culture and language. First Nations systems and institutions are rich with customary laws and principles upon which we will build our new health system. We have many mutual understandings between our Governments – moving forward, we seek fairness and equity, improvements in health conditions, community action, and self-determination.”

Additional information, including funding recipients in each region, will be announced over the coming weeks.