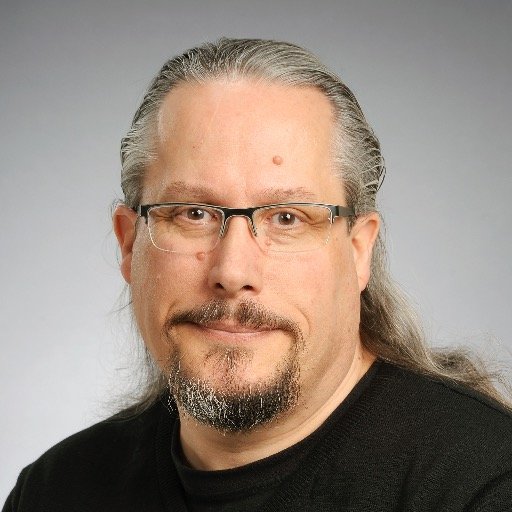 Edmonton – Canadian Métis artist David Garneau is the commissioned artist for Edmonton’s Tawatinâ Bridge. The bridge will link the south side and downtown portions of the Valley Line LRT. The Request for Proposals asked Canadian Indigenous artists to submit their ideas for the Percent for Art project that will accompany the bridge. Garneau was chosen from a shortlist of three artists to complete the $295,000 commission.

The artwork will consist of more than 400 panels installed on the ceiling of the pedestrian walkway under the LRT tracks. Each will be shaped and painted to refer to Indigenous aspects of the region. One panel, for example, will feature the silhouette of a Northern Pike while the interior will show a map of 1880s Edmonton. Another will have the form of an ancient pot with the inside depicting local medicines. Ranging from 16cm x 5cm to more than 2.5 x 2.5 m, the paintings will be arranged to suggest the flow and interconnectedness of people, animals, the river, clouds, and time.

David Garneau is an Associate Professor in Painting and Drawing studies at the University of Regina. He holds an MA in American Literature and BFA in Painting and Drawing with Distinction from the University of Calgary and has exhibited widely throughout Canada as well as internationally. He is a greatly sought after speaker at conferences and symposia. This commission represents a homecoming for him and is his first public artwork in Edmonton.

“My interest in this project is personal and professional. I was born and raised in Edmonton and spent my youth exploring the River Valley. My great, great grandparents were Laurent and Eleanor Garneau (Métis) after whom the nearby Garneau district was named. That the Tawatinâ Bridge is so near to their river lot inspires me to return to this site with a proposal that honors our connection to this place, embodies some of the uses and teachings attached to this site, and engages the Indigenous community to co-create a work of art that is at once accessible and sublime.”

Garneau will engage with Edmonton’s Indigenous communities as he refines and creates his artwork.

Edmonton Arts Council Public Art Director Katherine Kerr says: “We are delighted that an artist of David Garneau’s stature brings his personal story as well as artistic inspiration to this project. We anticipate that the completed artwork will stand as a living reminder of the many currents that connect our shared stories and histories.”

David Garneau will present an artist talk at the 2017 Rubaboo Festival on February 3, 2017 at 6:00 pm in La Cite Francophone – 8627 Rue Marie-Anne Gaboury (91 street). Rubaboo is presented by Alberta Aboriginal Arts.