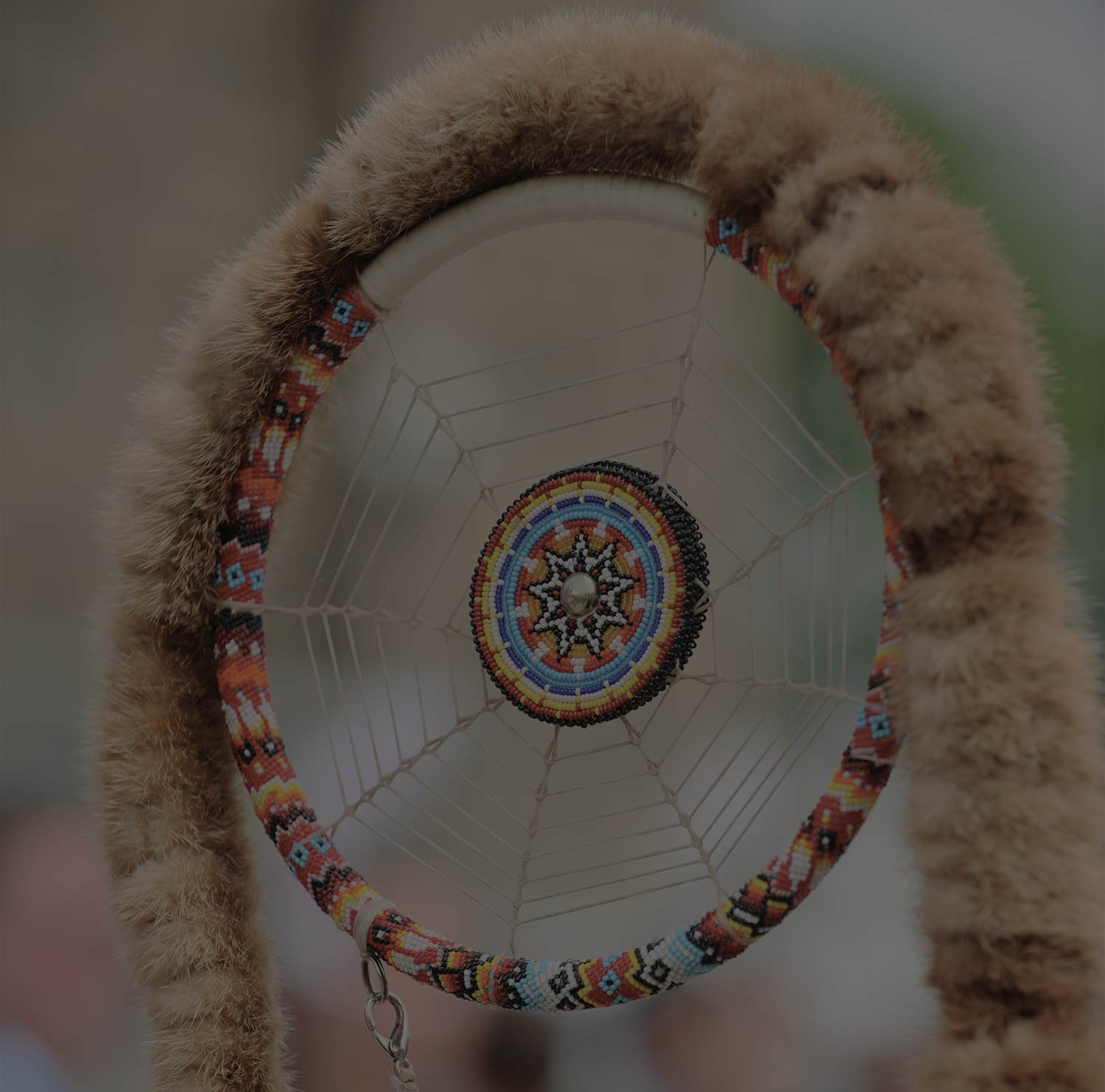 (ANNews) – Assembly of First Nations National Chief Perry Bellegarde was in New York City on September 13, 2017 to gift a traditional Eagle Staff to His Excellency Marc-André Blanchard, Permanent Representative of Canada to the United Nations, to mark the 10th anniversary of the adoption of the United Nations Declaration on the Rights of Indigenous Peoples.

“An Eagle Staff is a high honour and a strong reminder to the Canadian Mission that First Nations expect Canada to show leadership in the full implementation of the UN Declaration both internationally and at home,” said AFN National Chief Bellegarde. “It is an urgent priority that federal legislation be enacted, with the collaboration of Indigenous peoples, to harmonize the law of Canada with the Declaration and other international human rights standards. As stated by the Truth and Reconciliation Commission, the UN Declaration is the framework for reconciliation.”

His Excellency Marc-André Blanchard stated, “I am honoured to accept this beautiful Eagle Staff on behalf of the Permanent Mission of Canada to the United Nations on the 10th Anniversary of the United Nations Declaration on the Rights of Indigenous peoples.  The Staff will be displayed at Canada’s Permanent Mission as a reminder of the importance of our nation-to-nation relationship, and of our commitment to advancing the rights of Indigenous Peoples at the UN and around the world.”

“Canada has fully endorsed the Declaration and it is now urgent and overdue to work together to address widespread discrimination, dispossession of lands, impoverishment and other injustices,” said National Chief Bellegarde. “Positive words are encouraging, but these are not enough for our children and grandchildren to be secure. We look forward to the day when Canada has legislation that solidifies the endorsement and we expect it soon.”