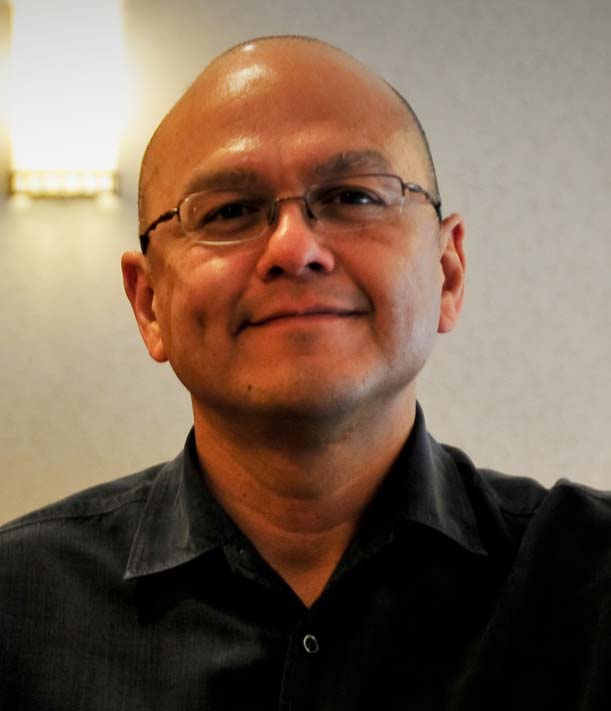 In this three-part series, I will clearly show what must be done to address Canada’s on-reserve housing crisis.

In this first article, I will compare Canada with the Native American Housing experience.

Last year, I had the tremendous honour and opportunity to organize the World Indigenous Housing Conference held in Vancouver, Canada. As the lead organizer, I worked closely with governments and Indigenous leaders in Canada, the United States, Australia and New Zealand. I visited many Indigenous communities in each country, examining their housing stock and programs.

I learned a lot from this experience. Probably the most important thing was that there is a direct relationship between the state of our housing and the level of control that we have over it.

It’s really that simple. The horrible conditions that we see on the reserve are a symptom of the root problem: lack of control over our housing affairs.

To illustrate the linkage between autonomy and performance, let’s look at our neighbours, the United States, and their experience with Native American housing.

In the United States, the Native American Housing and Self Determination Act (NAHASDA) was passed in 1996 and has since achieved excellent results. Prior to NAHASDA, United States tribal housing was much like Canada’s: widespread poverty, horrible living conditions and massive underdevelopment.

But the enactment of NAHASDA led to a remarkable turnaround in the Native American housing sector. With greater autonomy—through less restrictive block funding that is controlled and distributed by Native Americans—today’s tribal homes are in far better shape. Today, three times as many homes are being planned and built on tribal lands. Furthermore, tribal members give an 87% approval rating to the NAHASDA. The Act has also led to improved Tribal-US government relations, with respect to Indian housing.

NAHASDA is widely considered a success and was reauthorized in 2001 and 2008.

The most important aspect of NAHASDA is that it allows each US Tribe to determine its own housing needs and to act on those needs in a manner that they know will work best for them.

Obviously, there is ample precedence for devolving programs from the Canadian government to First Nations. The recent transfer of British Columbia’s entire First Nations health portfolio is one example.

Thus, Canada needs to take a closer look at the Native American Housing model. And let’s not forget what underpins that model; it’s called a “Self-Determination” act for good reason.

Even if the Canadian government suddenly shifted its policy in First Nation Housing, it would take years to get this issue turned around and headed in the right direction. In the meantime, many First Nation families are suffering from depressing, unacceptable living conditions.

In addition to sweeping changes needed in the government-First Nations housing relationship, we must establish interim measures to help alleviate this crisis. I cover this in my next two articles.

This article was for national housing leaders and those who can influence them.

In my next article, I will write to First Nation community leaders, on what they must do to make the best of a bad situation. My final article in this series will be for First Nation homeowners and tenants.

Andrew Leach, MBA, is a successful First Nation management consultant, who specializes in turning messy situations into prosperous ones. Visit his website at www.andrewleach.com or drop him an email at [email protected].