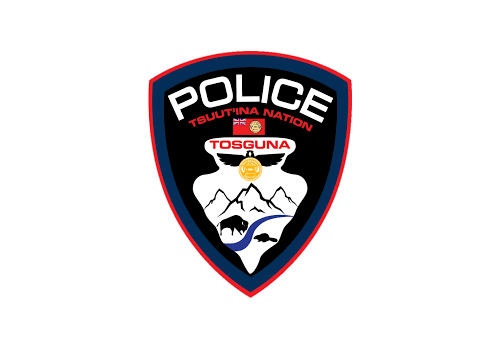 (ANNews) – An Indigenous police force has taken over policing for a non-Indigenous town in Alberta, which leaders from both communities say could serve as a model for reconciliation and rural policing in Canada, the Globe and Mail reported.

The Tosguna, or Tsuut’ina Police Nation Police Service, took over policing responsibilities for Redwood Meadows — a town of 1,000 residents about 20 km west of Calgary — from the RCMP in November, a move the nation says is a reclamation of authority over its traditional lands.

Tosguna Police Chief Keith Blake said the arrangement will give the nation a chance to demonstrate how First Nations can contribute to rural policing and possibly supplement the Alberta government’s efforts to create a provincial police force.

“We hope this is used as a model,” Chief Blake said. “There’s a pride that we are policing the traditional lands.”

Redwood Meadows is located within Tsuut’ina Nation’s boundaries on land that is leased from the nation but functions as its own municipality. The town has its own mayor and council, but shares administration with the First Nation.

The decision to transfer policing duties came as a result of negotiations to renew the town’s lease on the land, which concluded in a new 75-year lease in late-2020.

“Having those discussions over the lease, the relationship grew with the nation. So we looked at what else is possible,” Redwood Meadows Mayor Ed Perkins said. “It starts with an acknowledgement that we are on traditional territory of Tsuut’ina Nation.”

Blake added that there was agreement among Redwood Meadows’ town council, the RCMP, Tsuut’ina Nation leadership and the Alberta government to transfer policing.

“We all felt it would be beneficial,” he said. “This is the first time that this has been done, where a First Nations force is policing a non-Indigenous community.”

Tosguna was created more than 30 years ago to patrol Tsuut’ina Nation’s borders, but gained full policing powers from the nation in 2004.

“We wanted to be able to patrol and take care of the nation, our assets and our people,” said Emmet Crowchild, a Tsuut’ina Nation councillor.

“To take over the policing of Redwood Meadows – it just felt right because it’s part of our community and is on our land.”

Perkins said expanding Tosguna’s jurisdiction will assist in reconciliation by allowing Tsuut’ina Nation to police more of its traditional lands.

“It’s about taking things beyond a land acknowledgement – it’s about deeds, not words,” he said.

Historically, Indigenous policing has been imposed by the settler state, with vastly disproportionate numbers of Indigenous people incarcerated in the Canadian justice system. This ongoing history informs Tosguna’s more community-oriented approach to policing.

“It’s about relationship building and listening,” Chief Blake said. “There is an unfortunate past when it comes to First Nations policing. We have to understand the truth before we can begin reconciliation.”