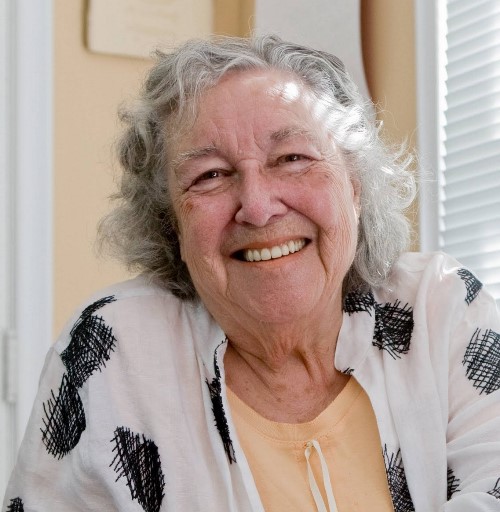 EDMONTON – Thelma Chalifoux, a high-profile member of Alberta’s Metis and Indigenous community and once a Canadian senator died with friends and family at her bedside on September 22, 2017. She was 88 years old.

I had the pleasure and privilege of having Thelma as my friend, and as a colleague on many projects and initiatives over the years, beginning in 1971. So this is an eulogy as much as it is an obituary.

Thelma was born in Calgary in 1930 to Paul and Helen Villeneuve, who instilled in her their pride in their Metis heritage, and the importance in life of being of service to others.

After leaving an abusive marriage in the 1950s, she went back to school to study sociology at Lethbridge Community College and construction estimating at the Southern Alberta Institute of Technology, while working to support her seven children.

She became a newspaper journalist and broadcaster in Peace River, where she more firmly established her dedication to exposing and alleviating the plight of the less fortunate, especially Indigenous people.  She was the first full-time Metis woman staff announcer, first  Metis woman to serve on the Senate of the University of Alberta.

Her activism assumed a new formality when she became one of the fledgling Company of Young Canadians’ (CYC) first fieldworkers, Canada’s version of the Peace Corps in the U.S., and charged with promoting and assisting activism at the community level.

As Prime Minister Pierre Trudeau launched his vision of a Just Society, and put the funding in place to make it a reality. the early 1970s was a time of unprecedented encouragement and financial support for Native controlled (via societies with Native board control) initiatives all responsive to the issues Thelma had been urging for years:  including friendship centres, Native courtworkers, addictions treatment, communications, housing. education and training, economic development, Women’s issues and political representation organizations.

Thelma took an active interest in all of them, sometimes as board member or staff, and sometimes behind the scenes.  Whatever her role, she did her part to ensure these new entities had the best vision and did the best job possible.

A major focus of Thelma’s attention was the organization representing the political activities of the Metis, the Metis Nation of Alberta and the Metis National Council.  But not as an elected representative.  As an appointed Metis Senator removed from the often intense battles over policy and priorities, Thelma and her Metis Senate colleagues were free to provide the benefit of their wisdom and experience without political influence.

She would take that same attitude and approach with her when she was appointed to the Canadian Senate by then Prime Minister Jean Chretien, the first Metis and the first Indigenous woman appointed to that post.  In the Senate, while Indigenous issue were certainly a priority, she also served on numerous other committees.

Since mandatory retirement from the Senate in 2004 when she turned 75, Thelma has focused on the Michif Cultural Institute in St. Albert while dealing with lifetime health issues that had grown more severe as she aged.

Thelma Chalifoux made a positive contribution to country, to the province and to the Metis community. She will be remembered well as a Metis role model and a lifetime activist.