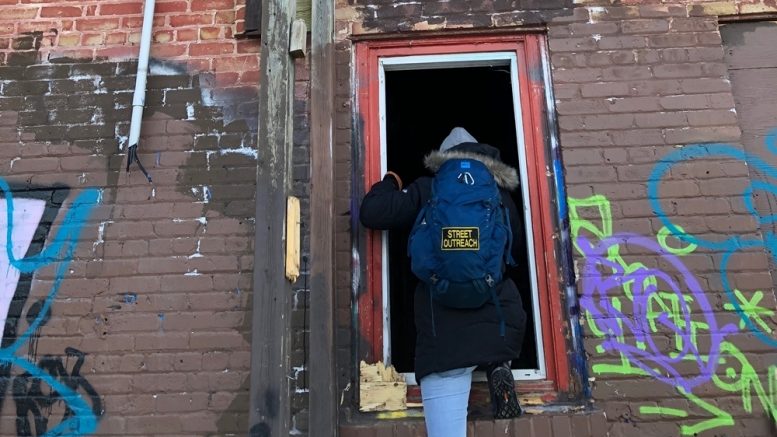 (April 20, 2020) – The Coliseum Inn, located in north Edmonton, has opened its doors in partnership with Homeward Trust and Boyle Street Community Services to help shield the homeless from the Coronavirus.

In a bid to loosen the pressure on social service organizations struggling to prevent a pandemic outbreak on the streets, the 98-unit hotel will offer shelter to the city’s most vulnerable.

“It’s indicative of the community stepping up in times like these. It’s heartening, things are coming together.”

In late March the Alberta government bailed on plans to house the homeless in Calgary. Some organizations moved homeless people into hotels there after reported overcrowding at homeless shelters. Mayor Naheed Nenshi said although he prefers the idea, “cost has been a factor. Ultimately this is a decision of the provincial government, not a decision of the city.” As of April 15, 10 people were being housed at a hotel in Calgary. 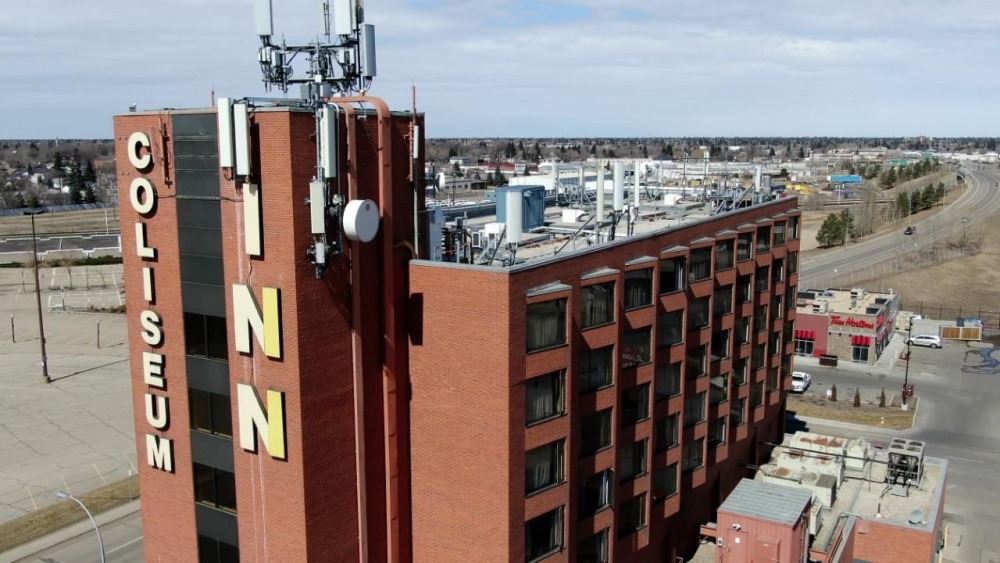 The Coliseum Inn in northwest Edmonton is opening its doors to the homeless.

Edmonton is now considered an epi-centre for assisting the homeless during the COVID19 crisis with Calgary and other municipalities utilizing resources and facilities available in Edmonton.

Homeward Trust supported by the federal and provincial governments, the City of Edmonton and private and not-for-profit sectors is funding the initiative.

According to data collected by Homeward Trust 1,845 people experience homelessness in Edmonton. Of those, 58 percent are Indigenous, 46 percent are women and 30 percent are youth.

“We wanted them (staff) to be able to keep their jobs. They’re still there and in close contact with our staff.”

Each person will have a room to themselves with a bed, bathroom, fridge, microwave and an invitation to stay for up to 21 days. The hotel will not only shelter the destitute from the storm of the Coronavirus, it is part of a longer-term vision to provide transitional housing.

“We’ve been seeing this as a potential option to help end homelessness for a while now.

“The pandemic gave us more of a sense of emergency to find a place to put people where they can be safe while they’re in that transition,” said Reiniger. 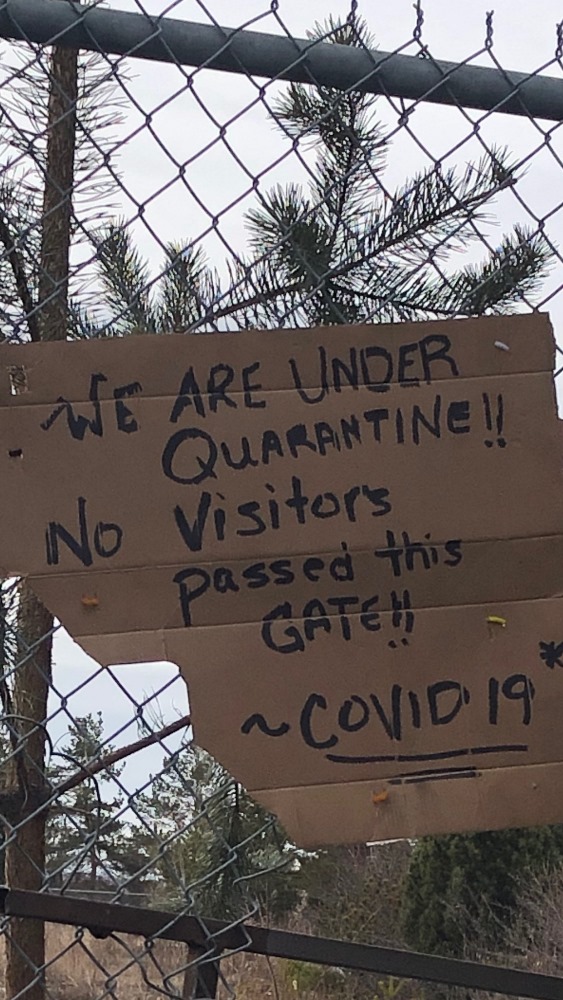 A make shift sign warns visitors to stay away.

In March the Edmonton Expo Centre, across the road from the Coliseum Inn, began operating as an emergency homeless day shelter in response to COVID19. It offers meals, medical supplies, and assessment to over 800 vulnerable, homeless people a day. The centre also has an isolation shelter unit for people experiencing COVID19 like symptoms. Reiniger says a steady 70 people are rotating between 10 to 14-day isolation periods there.

“We have a population that’s already dealing with serious health issues and they’re just as anxious and worried about this as the general public – they understand the risks and they stay there to isolate,” he said.

The main way the Coronavirus spreads is by person to person contact but those congregating on the streets don’t have privy to social distancing.

Out on the frontlines Boyle Street outreach workers are working round the clock shifts to provide support to people living in alleyways and tent cities along the River Valley.

Deanna Cachagee said at first there was a lot of worry, fear and misinformation circulating among the people she works with. But there is a calm that’s come, and she attributes it to the family atmosphere out on the streets.

“These are unprecedented times, we are out here leading the COVID response on the street,” said Cachagee.

“But really it’s shown me how much resilience our community really has. We’ve had to become messengers of updates to them. I mean, most sleep outside, they have no phones – but there’s lots of positives. They’re good with social distancing and a lot of them know what’s going on.”

Cachagee’s shift starts at seven in the morning and ends at three p.m. She heads out on foot with another outreach worker combing the streets and visiting the tent cities to hand out sanitizer and offer resources. A nurse employed by Boyle Street is on shift too and able to offer support. Cachagee doesn’t wear protective gear but says she stays six feet away from her clients and wants to set an example to them at physical distance.

But she does wear a constant passion for her clients on her sleeve. She’s earned her way into the trust circles of the thousands of people living without a home in Edmonton and now is a time it matters most to have trust.

At one camp hangs a sign warning not to enter, “We are under Quarantine! No visitors passed the gate,” it reads.

It’s a relief people are taking precautions to protect themselves and others, said Cachagee, even on the streets.

“I’m happy they did that! The people in the camps have their own space, that is their home. I’m glad they’re trying to keep safe.”

Reiniger expects the Coliseum Inn to fill up this week as there’s already approximately 950 people on a waiting list for local housing.