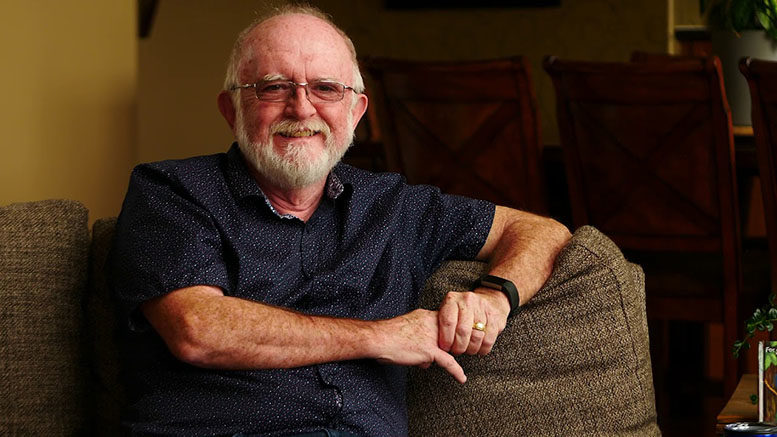 (ANNews) – Dr. John O’Connor — a Fort Chipewyan physician who revealed high cancer rates in communities downstream from Alberta’s tar sands in 2006 — is the inaugural recipient of a whistleblower award from Toronto’s Ryerson University.

As a result of his advocacy, health officials threatened to take away O’Connor’s medical licence and he was fired from his job at the local health authority.

Ryerson’s Centre for Free Expression awarded O’Connor the 2021 Peter Bryce Prize, which is given to people who spoke up about wrongdoing at great personal cost, at an online ceremony on March 3.

David Hutton, a senior fellow at the Centre for Free Expression, called O’Connor a “role model not just for physicians, but for everyone whose job or personal values require that they speak up to serve the greater good.”

Athabasca Chipewyan First Nation Chief Allan Adam thanked O’Connor, who still works as a doctor in northern Alberta, for helping to draw global attention to the issue of cancer in the oilsands.

“The struggle will always be there, but if it wasn’t for you, the world would never know,” Adam said.

O’Connor said he was “gobsmacked” to receive the honour.

“Part of being a physician is being an advocate for your patients, and that’s all I do,” he said.