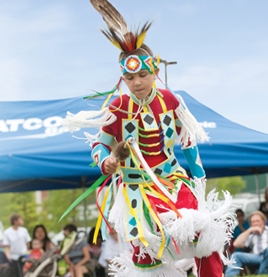 The annual St. Albert Aboriginal Day Festival got underway at 12:00 p.m. on Sunday June 22 with a Grand Entry at Lion’s Park. The day’s events featured the culture of First Nations and Métis people in one of Alberta’s oldest Métis communities. Alberta Native News correspondent John Copley attended the event and took these photos. A complete article on the National Aboriginal Day festivities will be posted soon. Meanwhile, enjoy these photos from the St. Albert event and several others which are posted on our facebook page. 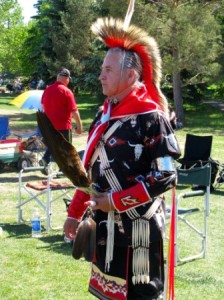 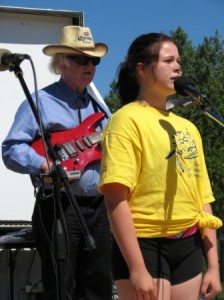 Be the first to comment on "St. Albert hosts a wonderful National Aboriginal Day event"