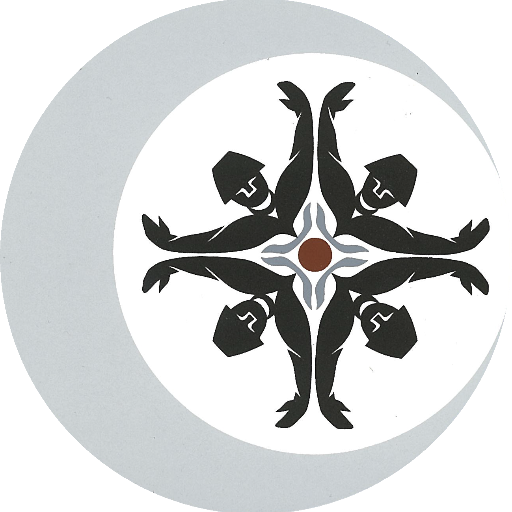 The dam will result in the flooding and destruction of 5,550 hectares of land within the traditional territory of Treaty 8 First Nations. The continuation of the Site-C will have significant negative impacts on the ability of Treaty 8 First Nations to exercise their constitutionally-protected Treaty rights to harvest and to engage in various traditional activities on the land surrounding the reservoir.

“We are very disappointed that the NDP government has decided to proceed full steam ahead with the Site-C Dam project despite numerous studies that question the economic viability and need for the project and the great cost to those First Nations that will be directly impacted,” said Robert Phillips of the First Nations Summit Political Executive.

“The previous provincial government chose to completely ignore their constitutional duty to consult and accommodate Treaty 8 First Nations prior to making the original decision to move forward with the Site-C project. We are bitterly disappointed that Premier Horgan and the NDP government has chosen to stay on that same destructive path. This approach is unacceptable and an affront to the cultivation of constructive government-to-government relationships between the provincial government and BC First Nations,” added Phillips.

“BC First Nations have been very encouraged by the NDP government commitments to fully implement the UN Declaration on the Rights of Indigenous Peoples (UN Declaration) and the TRC Calls to Action. We believe today’s decision to proceed with the Site-C project is in direct conflict with these commitments,” said Cheryl Casimer of the FNS Political Executive.

“The First Nations Summit has consistently maintained the necessary consultation standard for any development project in BC, especially those with such a high potential for negative impacts, such as Site-C, must be to seek the free, prior and informed consent of each and every First Nation whose Aboriginal title and rights will be impacted. First Nations Summit leaders will be seeking an early meeting with Premier Horgan to discuss today’s decision and the impact it will have on relationships between the Government of BC and BC First Nations moving forward,” concluded Casimer.