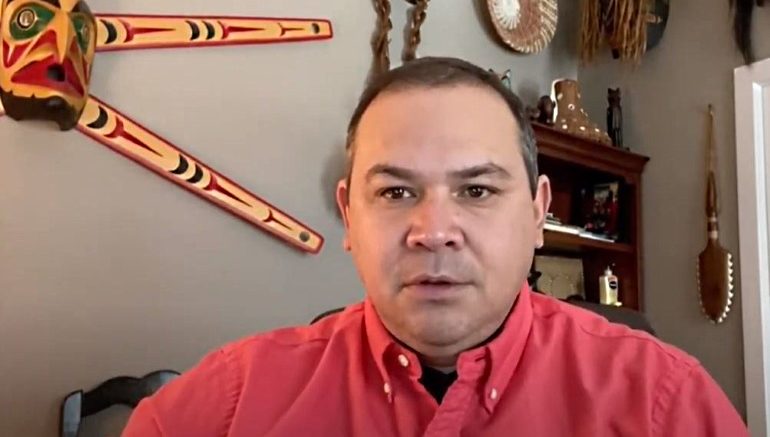 (ANNews) – After receiving an “overwhelming number” of reports from band members who have experienced racism and discrimination in the health care system, Siksika Nation is collecting information on members’ experiences.

Chief and council authorized B.C.-based JFK Law Corporation to conduct information-gathering interviews with band members at its Feb. 15 meeting, which is being done as a precursor to potential legal action.

The interviewers will look for those who have experienced discrimination or negative treatment based on their race, ethnicity, or status as a Siksika Nation member while receiving health care services, as well as those who have witnessed said treatment.

“We know there are some amazing people working within the Alberta Healthcare System and we applaud you for all your hard work and dedication, especially in recent times. Unfortunately, our People are often on the receiving end of shoddy service and discrimination,” said Siksika Chief Ouray Crowfoot in a news release.

“We are asking for those who have been discriminated against to come forward and confidentially share your story. We realize these stories may be hard to recount but know that if there is going to be any real positive change, then we have to be the change.”

At a March 4 news conference at the tribal administration building, Crowfoot said a “steady flow of complaints” about anti-Indigenous racism in health care has picked up pace since the beginning of the pandemic.

The chief referenced the case of Joyce Echaquan, an Atikamekw woman in Montreal who livestreamed her mistreatment by healthcare workers before her death in September 2020.

Closer to home, Lillian Vanasse, an Ojibway woman living in Hanna, Alta., died with flu-like symptoms while she was in the hospital in December 2020. Her husband Corey Ashley said he’s still seeking answers as to how exactly she died.

“The complaint process in general in Alberta for any type of medical or racist event is extremely hard to follow and is governed not in the most efficient way,” he said. “Thereby, I think it reduces the amount of complaints that come in.”

Coun. Crowfoot said there’s often a presumption from health care workers that Indigenous people’s ailments are the result of substance abuse, which results in victim blaming.

“Some of our nation members who are in pain, or who are suffering from legitimate ailments, are looked at with a certain level of skepticism,” he said.

Siksika Health Services CEO Tyler White said he’s “disappointed that we’ve had to take these types of measures in order to get the attention of our government both federal and provincial.”

White said he’d like to see the federal and Alberta governments take their own action on this file, citing a report the Government of B.C. released in 2020, as well as the creation of Saskatchewan’s First Nations Health Ombudsperson’s office this year.

“Those are things we can build on,” White said. “This is really a signal to both governments that we expect some followup and responses and we will have a number of measures at our disposal to address those issues.”

A January 2022 study in the Canadian Medical Journal found First Nations people were more likely to have their ailments deemed less serious in emergency rooms than settlers.

“This may reflect systemic racism, stereotyping and potentially other factors that affected triage assessments,” the study concluded.

“Racism and discrimination have no place within Alberta Health Services,” Wood said.

“We know many Indigenous people do not seek care for an illness or injury because they do not feel safe or welcome within the health system, or that they believe their cultural traditions will not be respected or understood.

“By creating meaningful relationships and listening to Indigenous communities, we are confident that we can create partnerships that improve the health and wellness of Indigenous people together.”

He cited a Siksika flag raising ceremony at the Strathmore hospital in September as “symboliz[ing] our intention and commitment to work together for the benefit and healthcare of all people.”

“We recognize the reality that many Indigenous people have long-faced elements of racism (while) accessing health services,” Kenney said, citing a memorandum of understanding between the Ministry of Health and Siksika Nation from last year that aims to improve health services for band members.

“It is a priority for us to work with them to address those issues.”