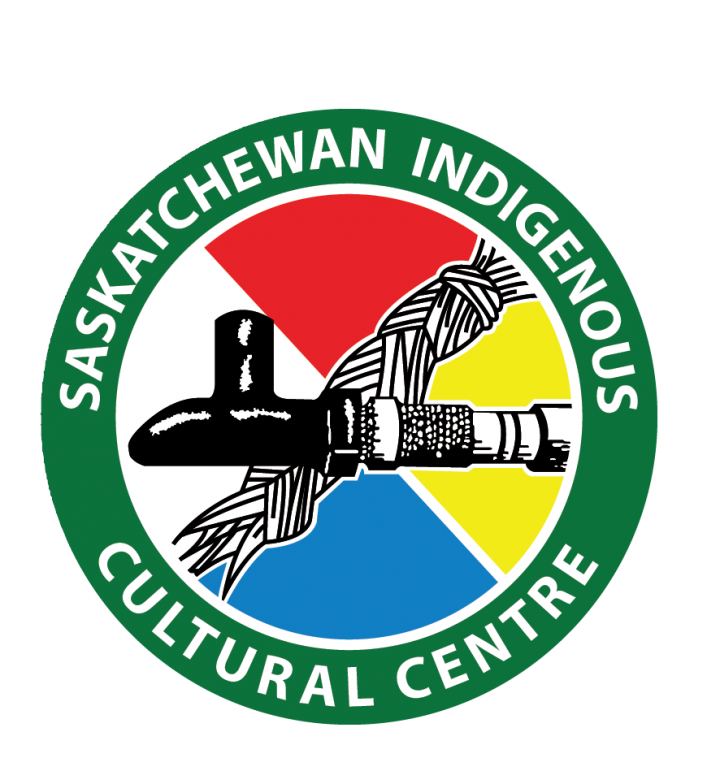 (Treaty 6 Territory, Saskatoon, SK) – The Saskatchewan Indian Cultural Centre is changing its name to the Saskatchewan Indigenous Cultural Centre (SICC). This change reflects the need to have terminology that is historically correct and appropriate for today’s social environment. This change is also in keeping with the renaming of the Federation of Sovereign Indigenous Nations (FSIN).

“This organization was founded on the idea that language is a central part of our identity,” said Belinda Daniels, SICC interim president. “By abandoning the word Indian we take an important symbolic step away from the colonial legacy and toward a more accurate and appropriate self-conception.”

The new name is consistent with the United Nations Declaration on the Rights of Indigenous People, which supports our inherent, Treaty and Indigenous peoples’ rights at an international level. This declaration is supported by the federal government and has a number of clauses that address Indigenous language, culture and education.

“We applaud SICC in its move to adopt the word indigenous into its name,” said FSIN Chief Bobby Cameron. “The new name affirms the fact that the spirit and intent of the Treaties is more valid than the written text. Our ancestors signed those agreements as ‘Indians’ with the Imperial Crown of England. Though we continue to move beyond the misnomer, and the Crown’s obligation now rests with Canada, the Treaty relationship continues as our ancestors intended.”