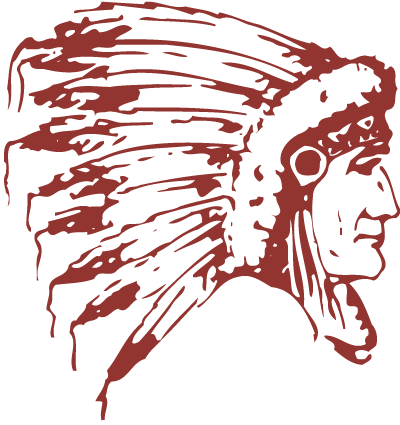 Husky Energy set up a command centre to respond to the oil spill and has provided Sweetgrass First Nation Chief Lori Whitecalf with updates regarding the situation. Also, the Battleford Tribal Council and the Prince Albert Grand Council are working to prepare for the oil slick as it nears their communities. At the request of First Nation leadership the FSIN calls upon Husky Energy to add First Nation representation to the command centre.

“We acknowledge the inclusion of information to Chief Whitecalf as a good first step in cooperating with First Nations to address the oil spill but we need further representation in the command centre,” said FSIN Chief Bobby Cameron on September 7. “We need assurances that First Nation’s interests in respect to our Inherent and Treaty Rights to hunting, trapping, fishing and gathering will be taken into account during the decision making process. As stewards of the land it is our role to protect the environment including the waterways.”

On Sunday, July 24, 2016, the FSIN facilitated a conference call with stakeholders that included First Nation leaders, the Mayor of Prince Albert, the Provincial and Federal governments to discuss issues and concerns as a result of the oil spill.

“A number of issues emerged that included a potential water shortage in the City of Prince Albert, the impacts to the environment along the North Saskatchewan River,” said FSIN Vice Chief E. Dutch Lerat. “We need an accurate assessment of the amount of oil spilled into the river to fully understand the amount of time and resources that will be needed to deal with this environmental catastrophe.”

In other disasters involving the oil and pipeline industry the companies responsible for oil leaks paid for the costs associated with environmental assessments, cleanup and rehabilitation. First Nations along the North Saskatchewan River will monitor the environmental impact the oil spill is causing to their cultural and traditional lifestyle.